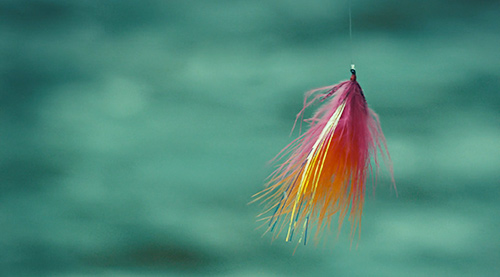 A lot of shows like to state the theme of the episode in the opening segment, prior to the credits. Watching for it can make episodes that follow that format more pleasurable. Needless to say, this opening shot of Will Graham tying a lure states one of the episode’s themes pretty clearly. 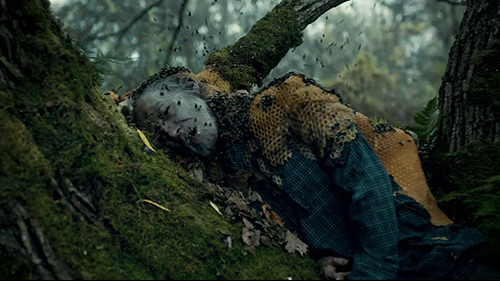 Practically each week, Hannibal invents new kinds of horrors, things I’ve literally never seen or conceived of before. In a world saturated with media, that’s a real achievement. That’s what makes it, as I wrote earlier, a nightmare encyclopedia. Here, bees have built a hive inside (and out of) a dead body. 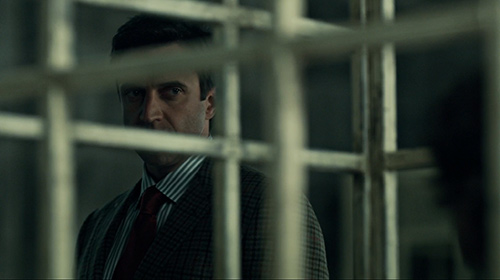 A fascinating shot for my pet theory that characters shot to appear that they’re behind bars is a metaphor for their knowledge of Will’s innocence. In this case, the unctuous Dr. Chilton stands behind two sets of bars as he’s torn between the idea that Will is a killer or that Hannibal may be. 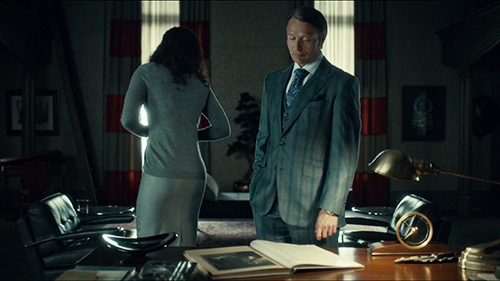 Another bold sartorial choice for Dr. Lecter. Are these stripes designed to fairly baldly reference a prison uniform? 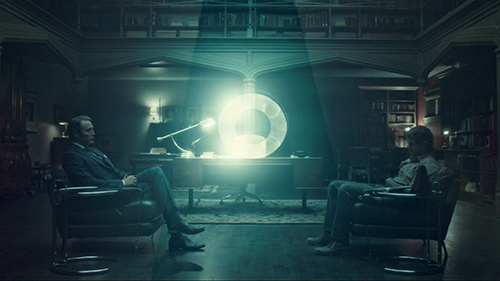 Will’s memory montage of how Hannibal has manipulated him. Look at the beauty of this shot. Not only does it look great, but it takes the standard test of wits shot from the series and positions a light box between the characters. This is literally what Hannibal did: used the light box to distort their mental battle. 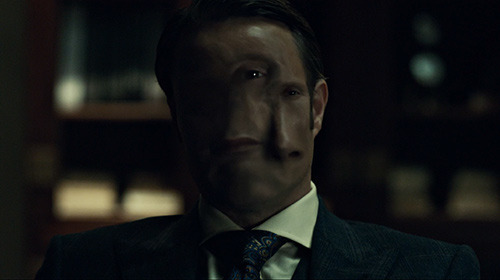 Another entry from the nightmare encyclopedia. 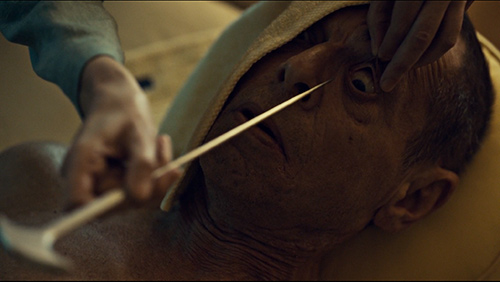 Without question, Hannibal is the most horrifying show on broadcast TV; it’s probably the most upsetting show on TV, generally. Look at this. The terror, the dread, the visceral horror. 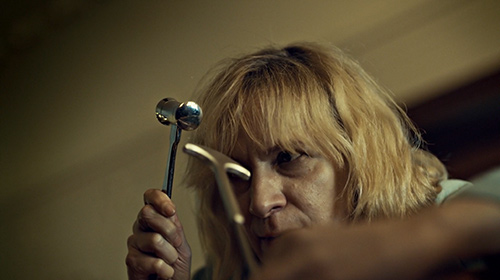 And then this: Close up on a lobotomy. 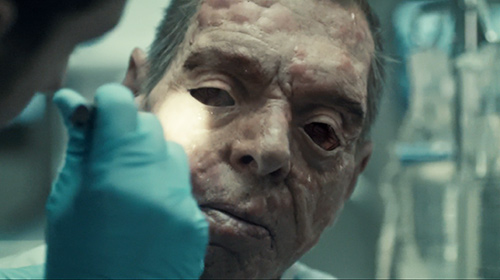 And this: A man with his eyes removed, lobotomized, his body swollen with bee stings. I find this very hard to look at. Even as I type this, I’m avoiding looking directly at the image. 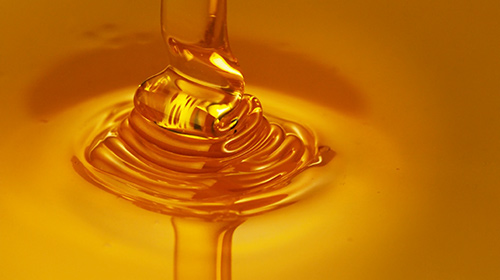 And yet this. Hannibal‘s distinctive visual style isn’t just about horror, visceral gore, cold colors. Look at the warmth and beauty of this honey drizzling into a seeming sea of honey. 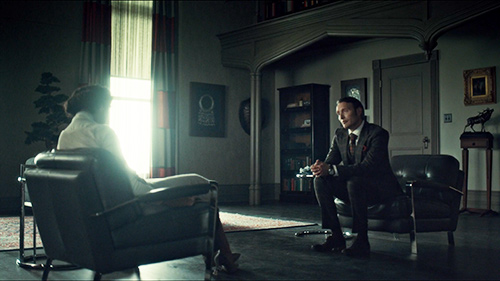 Every shot we’ve seen this season of Hannibal in the test of minds configuration has had him in repose, leaning back, comfortable and in his element. Not here. He leans forward, intrigued, studying a dying woman. That’s what it takes to get Hannibal interested: observing death. 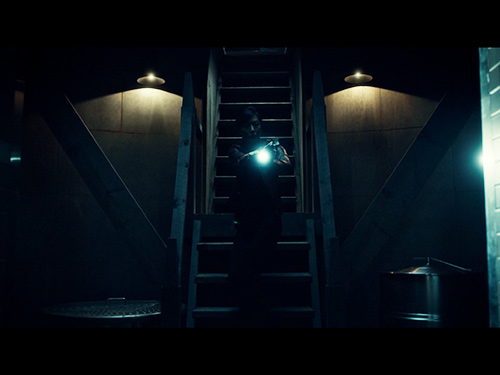 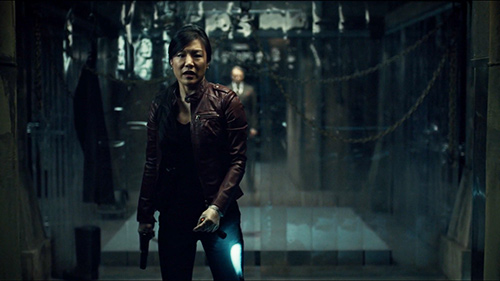 A cliched horror movie shot? Maybe, but it’s so effective. Hannibal stalking Katz without her knowledge. The horror-movie version of dramatic irony.

For those who are interested, takiawase is a type of Japanese dish that is served in the second half of a banquet.

(As with previous weeks, I’ve lightened these screenshots to make the detail easier to see at these small sizes.)