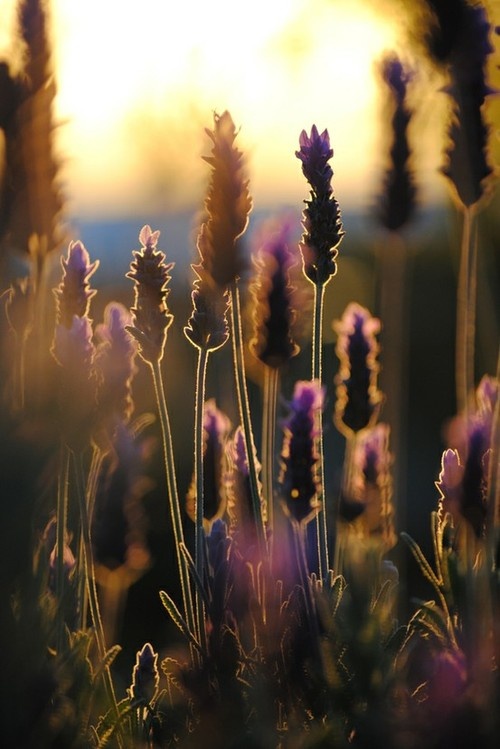 That is the question David Holmes at Monash University asks in his Feb 20th 2014 article in the Australian ezine The Conversation.

There is an obvious trend toward environmental premise in science fiction. In the 2009 World SF Convention in Montreal, I sat on a panel with Tom Doherty of Tor Books, who shared that, “We want to see a hero who works to achieve an environmentally sustainable world through innovation and creative technology.” I was delighted to hear that Tor was officially embracing a new kind of hero and associated paradigm for storytelling; one based on intelligent innovation, creativity and cooperation and sound environmental stewardship.

Climate change is just one—albeit a global—environmental issue referred to by Doherty. Several years before Doherty’s statement, British nature writer Robert Macfarlane submitted that writers could play a crucial role in helping us to imagine the impact of climate change. Macfarlane was referring to the power of storytelling in forming and influencing a society’s changing paradigm.

Around the same time that Doherty made his statement, environmentalist Bill McKibben shared that, “Global Warming has still to produce an Orwell or a Huxley, a Verne or a Wells, a Nineteen Eighty-Four or a War of the Worlds, or in film any equivalent of On the Beach or Doctor Strangelove.” In his article, Holmes identified the urgent need “for a narrative form that can communicate the seriousness of climate change to a broad public.”

Part of the challenge is in first defining and acknowledging this literature as its own genre or sub-genre.  In 2013 Wired Magazine defined climate fiction—as a “subgenre of dystopian fiction set in the near future, in which climate change wreaks havoc on an otherwise familiar planet.” Wired noted that climate fiction has already attracted well-known literary authors, including Ian McEwen, Barbara Kingsolver and Margaret Atwood.

Climate fiction is best described as a sub-genre of the science fiction genre, itself a powerful literature of metaphor, with the highest potential to raise awareness about major social—and environmental—issues.

Many have dismissed science fiction as escapist literature (Atwood was herself guilty of this dismissal, even as she was writing science fiction). Others may not even recognize that they are reading or watching science fiction. From its early form to its contemporary form, writers of the genre have created powerful metaphor of great scope that has examined our greatest creations and deepest choices. Science fiction is subversive literature that illuminates our history and our very humanity. It does this by examining our interaction with “the other”—the unfamiliar and unknown. A scientific discovery. An environmental disaster. A calamity related to climate change. From Shelley’s promethean Frankenstein to Atwood’s environmental dystopia Oryx and Crake, science fiction has co-evolved with its culture, subverting the status quo by pointing to choice and consequence.

Critic Frederic Jameson suggests that, “Science fiction is in its very nature a symbolic meditation on history itself.” The genre explores premise based on current scientific and technological paradigms and associated cultures and beliefs. What if that went on unchecked?…What if we decided to end this or ignore that?… These are conveyed through various predictive visions from cautionary tales (e.g., Atwood’s Oryx and Crake) to dystopias (e.g., Huxley’s Brave New World). Where realist fiction makes commentary on our current society, science fiction (and climate fiction as one of its sub-genres) takes that commentary into the realm of consequence by showing it to us in living color.

Regarding dystopian climate fiction Margaret Atwood wrote in the Huffington Post that, while earlier dystopic novels focused on oppressive and deceptive political regimes, “now [dystopias are] more likely to take place in a challenging landscape that no longer resembles the hospitable planet we’ve taken for granted.”—in a world of our making.

Mary Shelley’s 19th Century Frankenstein (1818) explored humanity’s fear of the monster of difference and change; Orwell’s Nineteen Eighty Four (1948) was a post-war commentary on the danger of a totalitarian world where order was maintained through mind-control and propaganda; Huxley’s post-WWI Brave New World (1932) portrayed a supposed utopia built on stability through genetic manipulation at the expense of creative chaos; Ray Bradbury’s post-WWII Fahrenheit 451 explored the control of humanity through imposed ignorance. Fiction of the past two decades has shifted to reflect our emerging concerns with technology, corporate deceit, overpopulation and global environmental calamity.

A short list of eco-fiction and climate fiction written or filmed in the last several decades includes: Ecotopia by Ernest Callenbach; The Drowned World by J.G. Ballard; Oryx and Crake trilogy by Margaret Atwood; Flight Behavior by Barbara Kingsolver; Solar by Ian McEwan; Back to the Garden by Clara Hume; Not a Drop to Drink by Mindy McGinnis; Odds against Tomorrow by Rich Nathaniel; Children of Men; The Day After Tomorrow; Waterworld; and Avatar. My eco-SF thriller Darwin’s Paradox examines humanity’s co-evolution with technology and nature in a climate-changed world.

I have been coaching writers to publication for over two decades and currently teach how to write science fiction at the University of Toronto and George Brown College. I’ve noticed that in a short time, an ever-larger proportion of student writers are exploring an environmental premise for their novels with imaginative sub-genres emerging. In my latest class, several students have independently classified their works as eco-punk, eco-action, environmental thriller and urban eco-fantasy. Several of these definitely fit the sub-genre of climate fiction.

If an altered climate provides the overall premise of climate fiction, then its theme must relate to humanity’s part in it. If climate fiction—like science fiction—does not do this, then it is relinquishing the most potent aspect of its purpose: to incite action as a result of being brought to awareness. Some will argue that simply being brought to awareness is sufficient. I submit that all too often what this engenders is alarm and powerlessness. There’s nothing worse than a story that does not provide epiphany, reconciliation, and opportunity for purposeful action. I don’t mean polemic either; I am talking about opportunity for change through a resolving story arc.

Which brings us back to the question posed by David Holmes. My answer is a resounding yes: eco-fiction can save the planet—IF it provides direction and the opportunity for resolution and triumph. Otherwise, it’s just a disaster story; something to endure. Literature can provide a loud clarion call for action, change and evolution. It always has. Think of how the cautionary tales of Huxley, Orwell, Heinlein, Bradbury and Atwood nurtured the seeds of dissent and change. Now think of how a single book—Silent Spring by Rachel Carson—helped spawn the American environmental movement of the 1960s.

Environmental fiction is growing in prominence because it needs to. Writers from all around the world are responding to this global need and leading the wave of change. It starts with genre identification.

In this week’s viewing: Steins;Gate 0 gets darker than ever, while everyone else competes to spoil plot twists.