Two professional authors; two winners of the Hugo Award for Best Fan Writer; two wholly engaged, forward thinking, dialed-in and unafraid to speak their minds on some of the most important, vexing and provocative issues facing genre, fandom and the world in general, two gentlemen who I admire greatly.

I can’t say too much about these guys. I read them daily. They both exemplify the image of the author engaged with their audiences. They are both white male authors who have chosen to use their success and (growing) influence to positively address some of genre’s biggest current issues – minorities, diversity, harassment, bias and more.

While you may or may not agree with their politics, reading both of them is instructive for both the reader, the writer and the fan.

Besides, how can you not be entertained and perhaps even surreptitiously educated by two guys who are willing to dress up in sexy gendered outfits to make a point?

(Jim Hines began taking photos of himself posing in the anatomically difficult and unnatural positions that are often used to portray female characters on book covers.  He then challenged Scalzi to a “Pose Off”.  This was done to raise awareness of the sexist ways genre art was portraying women, particularly female heroes.)  Here are the results: 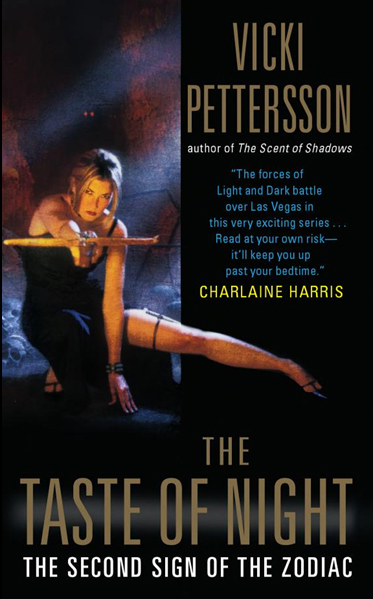 Go have some fun with Jim & John – you won’t regret it!

Brief notes on the progress of our current writing contest

Can wisdom be found in a ramen noodle shop? Fans, Anime and Food collide – but there’s no need to call in Senator Blutarsky.

What Do YOU Want? Help Shape the Future of Amazing Stories

Habitable Zones and the Right Conditions Needed for Life beyond Earth