Home Film/Televison A Night at the Office by Eric Eppinger 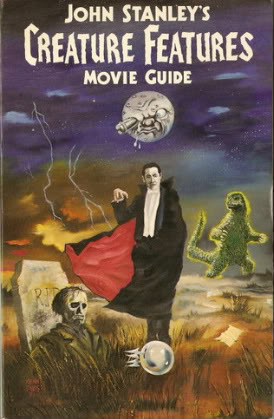 I grew up watching Creature Features. It was a late night show where host John Stanley (or, for slightly older kids, Bob Wilkins) would introduce films as the most down-to-Earth horror hosts you’ve ever met. I saw so many great old timey science fiction and horror films. Invasion of the Body Snatchers, Day of the Triffids, The Day The Earth Stood Still, Dracula, Frankenstein, Freaks.

Then again, I also had to sit through Them, The Milpitas Monster, Plan 9 From Outer Space, and The 30 Foot Bride of Candy Rock. You take the good with the bad, I guess. Creature Features was an important part of my film education, and it gave me an appreciation of Bug-Eyed Monsters that I carry with me to this day.

Also on Channel 2, though in the afternoon, was Dialing for Dollars, hosted by Pat McCormick. It was a show that had the gimmick that you could win money by watching, but they showed great old films, including some old silents. I saw my first Keystone Cops, Chaplin, Keaton, and Lloyd films on Dialing for Dollars, not to mention a ton of 1930s and 40s talky comedies. Bob & Crosby, Laurel & Hardy, Lewis & Martin, and on & on. This is where my appreciation for film comedy came from.

Now, when a film can combine those two loves, like the wonderful Eric Eppinger short A Night at the Office, it’s a bit of magic.

The story is of two co-workers who have to deal with having previously dated and of being stuck in a nearly-deadend job in a office where there are semi-regular Office Monster attacks mixed in with the tedium.

You can see how the two filmaic loves of my youth collide in that one, no?

The leads, our formerly dating couple, is so intensely into their own stuff that they give almost no reaction to the terror that is the Bug-Eyed Office Monster who is going around eating their co-workers. They have a conversation where they’re complaining about the dead-endedness of their jobs, about the narcisism they both portray, about their futures, which may or may not include Office Monsters. They are exceptionally shallow human beings. 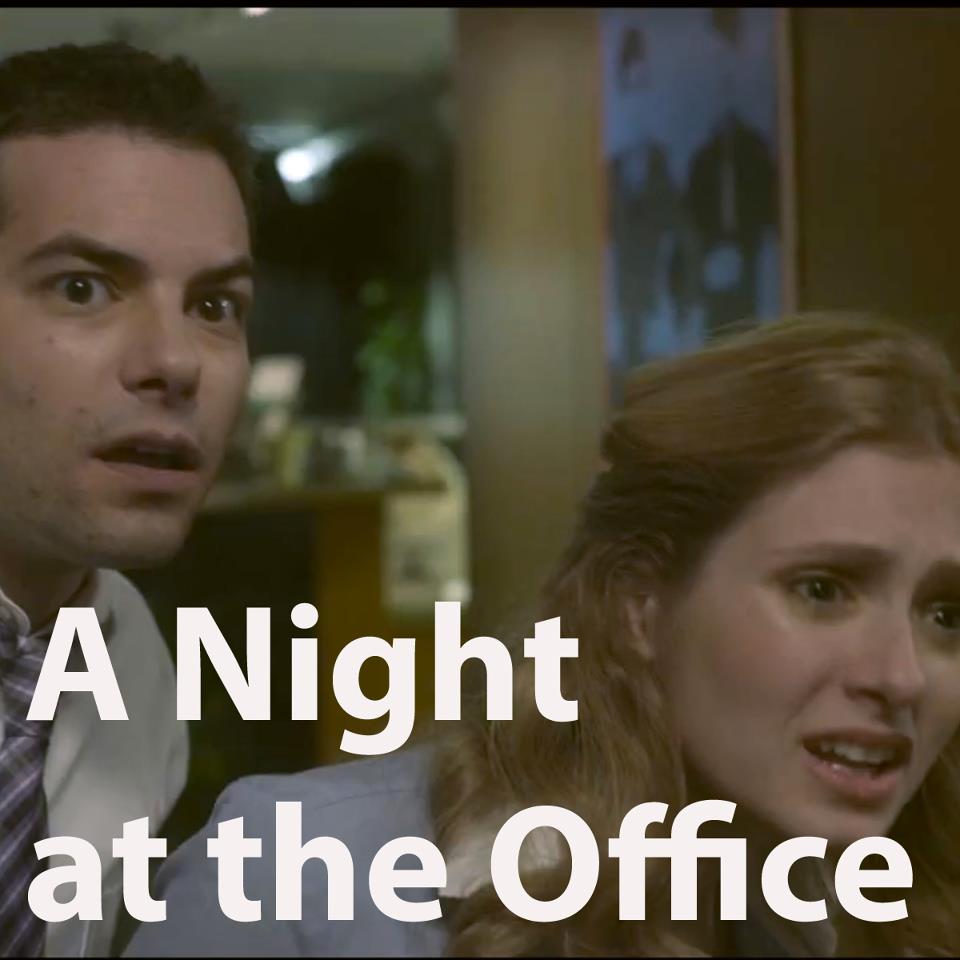 Human Beings in a world where there are Bug-Eyed Office Monsters.

There’s an absurdism to the world, where horrifying things can exist and destroy the lives of average office workers and aside from the occasional comment on it, it’s just water off a duck’s back. When we consider a Horror World, we get a feeling of terror, but imagine the people who have been born and grown in that world. They just do what we do when we have been steeped in horrors that have always been there: we go about mocking our former lovers and bragging about our time on the stage. That element is one of the reasons I serious fell in love with the wonderful A Night at the Office, and I hope y’all get a chance to see it. You can find out more on the movie’s Facebook Page.