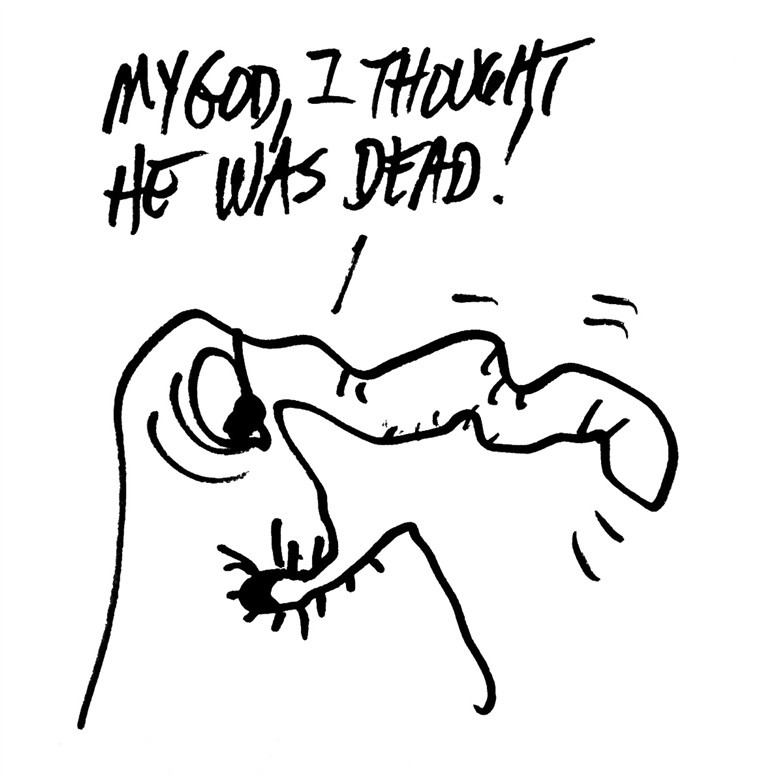 I have been a fan since 1973, not long after I discovered the concept of fandom in the pages of — not coincidentally, an Amazing Science Fiction column called “The Clubhouse” — and it seems to me that for most of the time since I’ve been arguing with other fans about just what being a “fan,” in the fannish sense, actually means.

The latest argument happened just a week ago on Facebook with somebody who’s been around just as long as I have, by which I conclude that fannish fandom is alive and well. I don’t really intend to debate the topic here, but only to say that this column is intended for the kind of fans who argue about what it means to be a fan, those who think fandom — however you define it — is important and who are interested in the doings of its denizens: past, present and future.

When I stumbled onto the microcosm, I was not quite teenaged. I had been reading science fiction since I could read, practically, but sf magazines were new to me, a revelation when I began to be old enough and have enough pocket money to go to bookstores on my own. I was enthralled by Analog and F&SF and Galaxy and If, but Amazing contained much that puzzled me, particularly in the lettercolumn and in the pages of “The Clubhouse,” then penned, as I recall, by John D. Berry. It dealt with something called “fandom,” and I could not figure it out at all, especially when the column ran a serialized reprint of “The Enchanted Duplicator.”

So I wrote an a letter to the editor, Ted White. I had, after all, had a letter published in the local newspaper’s advice column, so I knew how to write to a publication.

There was more to it than that, but that was the gist of it. I didn’t expect it to be published or even to get a personal reply from someone so important as a science-fiction magazine editor. I thought I’d just get a form letter that would answer my questions, which I assumed must be common enough that they’d have printed sheets full of boilerplate all ready for the mailroom to send out. What did I know?

Meanwhile, I gleaned enough from subsequent issues and things I read elsewhere to be a little embarrassed when the issue with my letter in it actually appeared. (Although not as embarrassed as I was when, decades later, a so-called friend pulled the issue out at a con and gave a dramatic reading.)

Ted not only printed my letter, he wrote an editorial around it, playing Francis Pharcellus Church to my Virginia O’Hanlon: “Yes, Leah, there is a fandom.“

By doing this, however, Ted delayed my actual entry into fandom by some months, since, having published my letter as part of his editorial, he did not include my address, as was then routine in the lettercolumn. So fans who might have written to me personally were unable to do so until later, after I had attended my first Worldcon, Torcon II, and written yet another letter to Amazing. But those are stories for another day.

“Allegations have been made…”

An essay on the history and themes of French Science Fiction.

My Thanks to Launch Pad & Puppy Ponderings

A Million Reasons Why CyberStorm Is Still Relevant