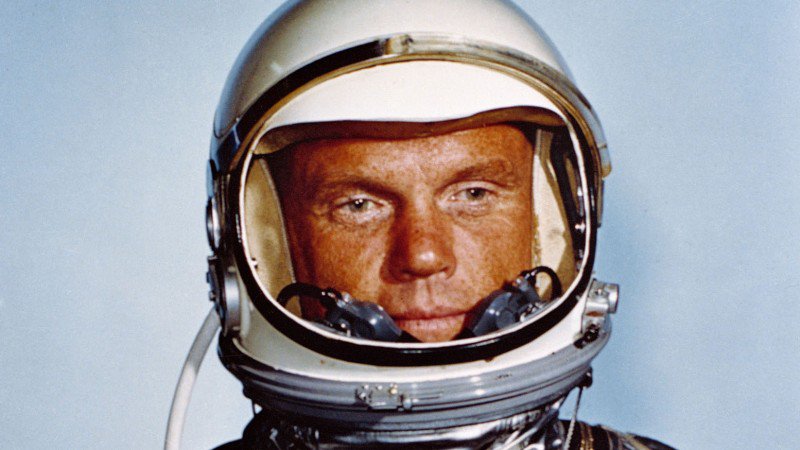 John Glenn: The Last of the Magnificent Seven 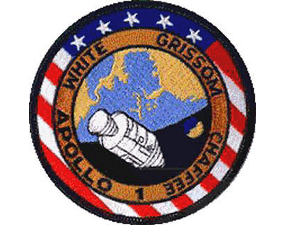 Jack Clemons - April 22, 2016
0
"NASA believed that necessary and sufficient action had been taken to prevent a fire. Of course, all ignition sources had not been eliminated.” 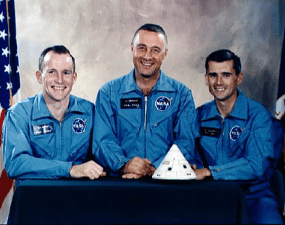 Jack Clemons - April 8, 2016
1
“Hey!” and Ed White broadcast, "I've got a fire in the cockpit!" The Apollo outer hull ruptured and all three astronauts were dead. 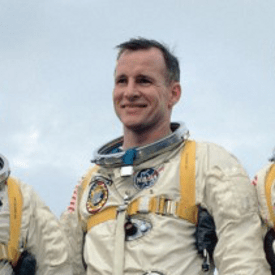 Jack Clemons - February 12, 2016
0
Astronauts Ed White and Roger Chaffee were American heroes destined to go to the Moon. Unfortunately, neither of them made it.