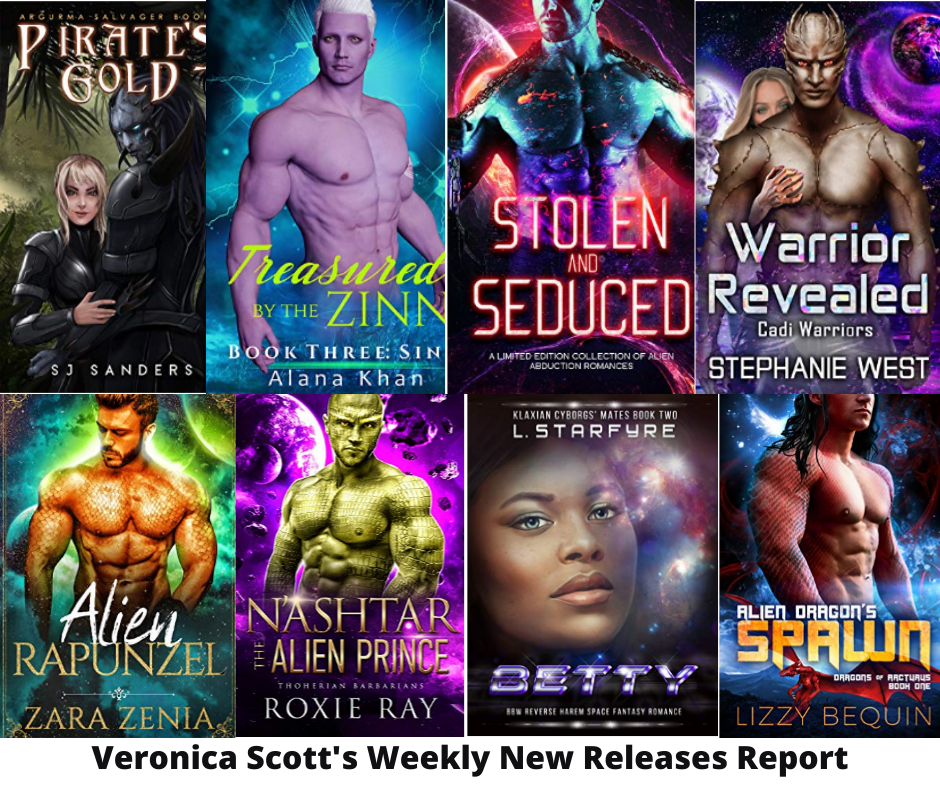 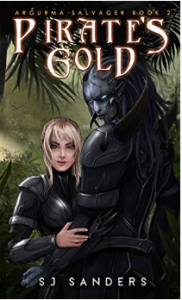 With Earth far behind her, Terri is certain that space is the answer to every desire she’s ever had for an adventure…until she realized just what being mated to an overprotective, territorial male meant. One small incident and Veral has kept her hidden away in the safety of their ship. For the months that they have been traveling to their salvage operation therefore has been a very long, boring trip, that is suddenly made a lot more interesting when they find themselves at the mercy of space pirates who are also in search of the ship. Life is suddenly becoming a lot more adventurous than what she asked for!

Veral does not trust any male anywhere near his mate. As a species unheard of in space, she is exotic which makes her desirable to many males, and he will not risk her for anyone. When space pirates hold her hostage to ensure his cooperation, he is determined to stall for time to give an unlikely source of help time to arrive. Discovering that the lost ship, Evandra has dangerous secrets makes the situation all the more complicated than he anticipated. With a world fraught with dangers, Veral is certain of one thing—Nothing will come between an Argurma and his mate. 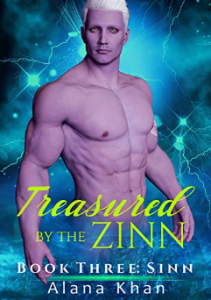 SINN: BOOK THREE IN THE TREASURED BY THE ZINN ALIEN ABDUCTION ROMANCE SERIES by Alana Khan

Dakota – The desire to go on a Vision Quest haunted me for years. I wanted to develop survival skills and discover my purpose in life. I never expected to meet the sexy-as-Sinn purple Zinn who ticked all the right boxes and was the male I’d hungered for my entire life. Sinn – Denied a human female, I’ve been driven to prove my theory that humans and Zinns evolved from an ancient civilization of benevolent aliens. My trip was supposed to be a quick journey to the bowels of a cave system in a remote Earth wilderness area. Fate had other ideas when I transported straight into the arms of the most beautiful female I’d ever seen. I thought I was the luckiest male alive when she showed no fear and welcomed me into her bedroll. Why is it that my good luck always turns bad?  Will Dakota and Sinn find love on their explorations? Join them on their quest for alien civilizations, as they search to uncover the secrets of the universe while they journey across the galaxy.

Did life on Earth start in space? Study finds evidence of panspermia

Who Do You Blame in a Science Fiction World?