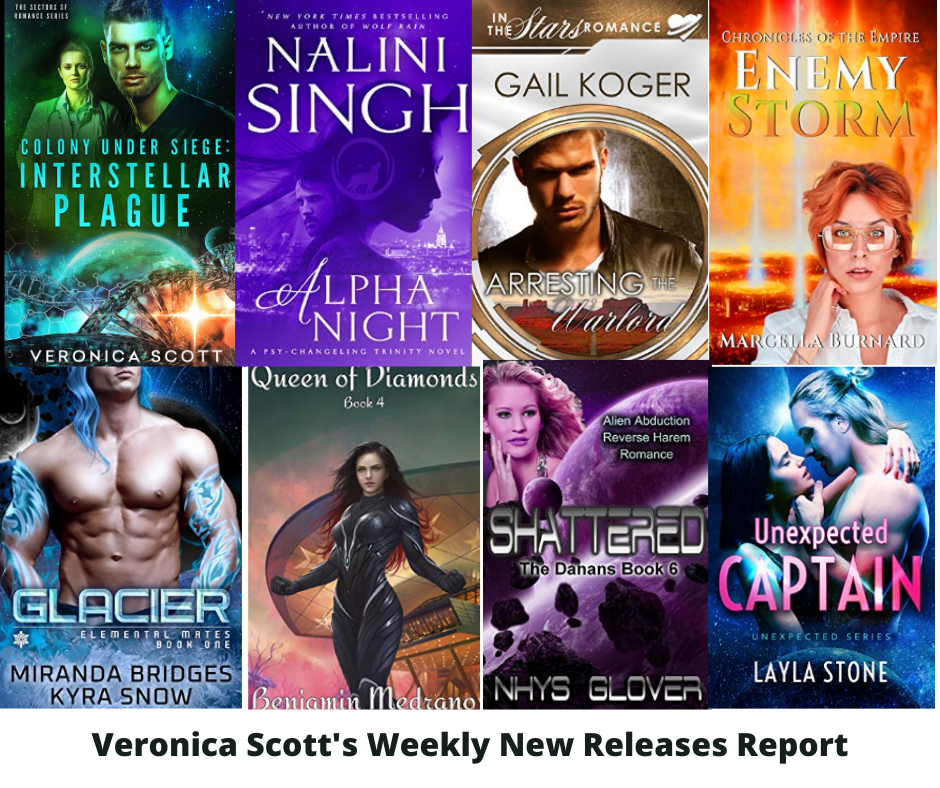 Here’s a teaser for this week’s first three books, including a new one from me (jump to the blog to see the approximately 70 titles featured this week): 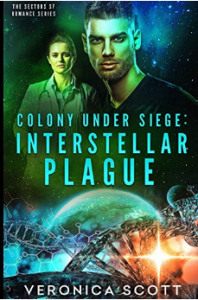 As the senior official for his people, the Calinurra, the indigenous inhabitants of Haven Two, Micah enforces the treaty, regulates the tourist permits, patrols the forests and resists his fascination with Dr. Mandell. He never expected to be involved with a human woman and doesn’t want to believe in the concept of a fated mate. He wants to keep his life simple and isn’t ready for any long term commitment. Besides Saffia keeps proclaiming she’ll be leaving when her appointment is up in four and a half years so why should he risk his heart?

Then a ship arrives unexpectedly carrying a very ill little girl and soon the deadly virus is spreading through Haven Two. The colony authorities are desperate to cover up the problem to preserve the all-important tourist season and Saffia and Micah have to work together to battle the outbreak, the local administration and their undeniable feelings for each other. Can the colony survive? And will Micah and Saffia be able to move past their fears about entanglements to act on the mutual attraction? An 87K word standalone novel set in the far future… 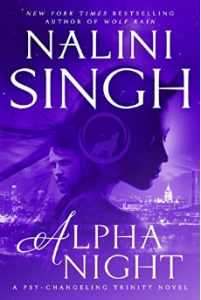 VS Note: One of my favorite series and my top auto-buy author. I’ve had this pre-ordered for forever! I personally count this series as science fiction romance because it’s set in the far future and the Psy have advanced psychic powers of all kinds…

Alpha wolf Selenka Durev’s devotion to her pack is equaled only by her anger at anyone who would harm those under her care. That currently includes the empaths who’ve flowed into her city for a symposium that is a security nightmare, a powder keg just waiting for a match.

Ethan Night is an Arrow who isn’t an Arrow. Numb and disengaged from the world, he’s loyal only to himself. Assigned as part of the security force at a world-first symposium, he carries a dark agenda tied to the power-hungry and murderous Consortium. Then violence erupts and Ethan finds himself crashing into the heart and soul of an alpha wolf.

Mating at first sight is a myth, a fairytale. Yet Selenka’s wolf is resolute: Ethan Night, broken Arrow and a man capable of obsessive devotion, is the mate it has chosen. Even if the mating bond is full of static and not quite as it should be. Because Selenka’s new mate has a terrible secret, his mind surging with a power that is a creature of madness and death. 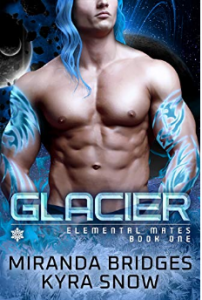 He is ice cold. Both his personality and his skin. When his icy gaze lands on me it freezes me temporarily, but the first time he touches me…Sparks fly. Not the romantic kind. The tattoos on his pale skin illuminate and they are brighter than the Northern Lights. And then something in his eyes changes, making him less callous, less cold. And making me hot. He says he needs me for something important, something monumental, but I’m not easily swayed. Even if he’s gorgeous and I do need his help. I guess we’ll see if I can melt his heart before he chills me to the point of no return.