Things you can do in addition to speaking out 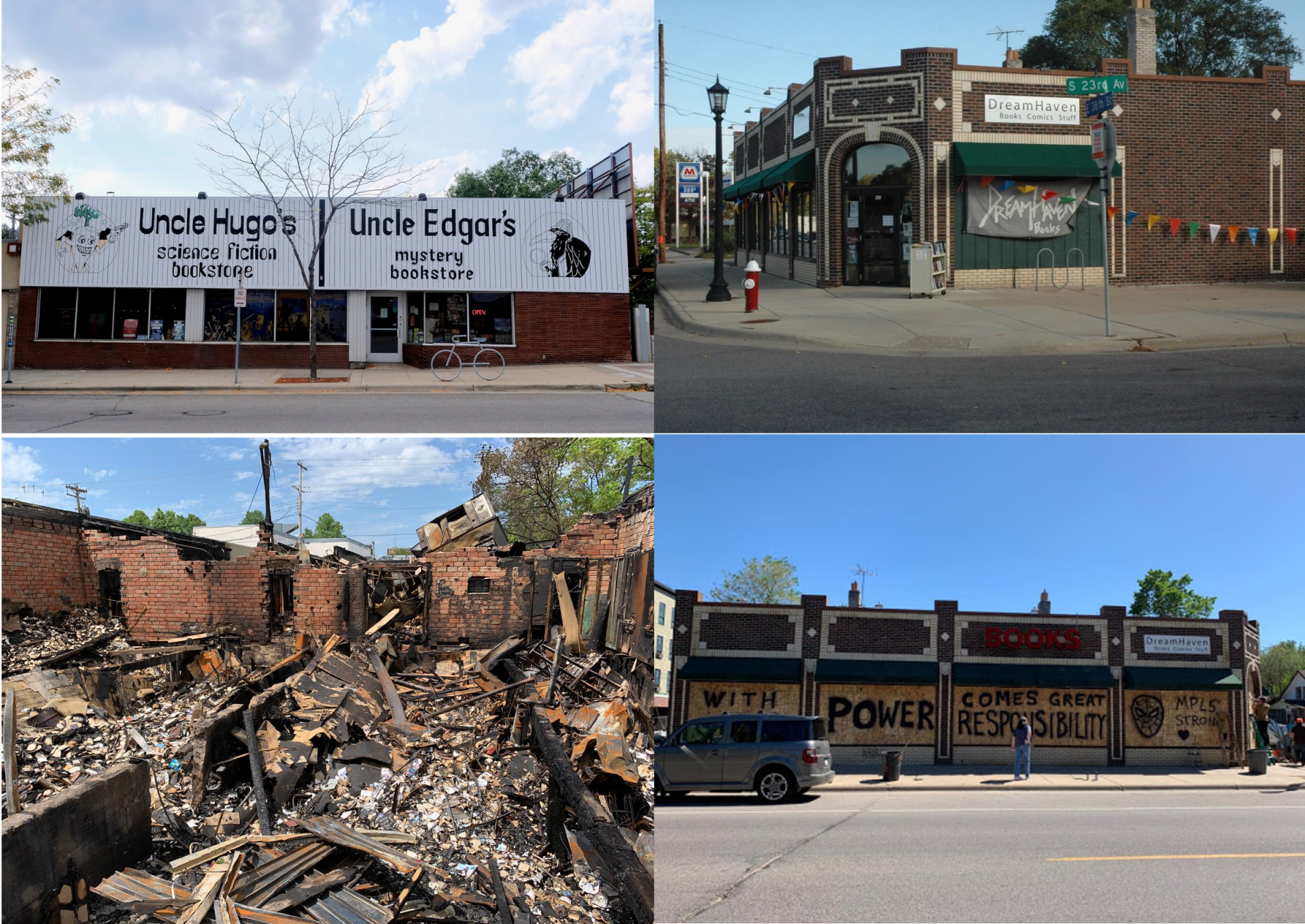 Where is Starman? You can find out here

The Duty of a Black Writer

US Now on List of Countries it is Dangerous for Journalists to Visit ‘Sad‘.

Imagine having to keep all of this in mind before you leave your home:  Black Teens have to

Space Missions That Never Got Off the Ground