Let’s talk a little bit about the notion of “fair”.

Most of the time when I’m writing these posts, I’m looking for a way to tie video games and traditional literature a little bit closer together. I hold the opinion that the quality of a story can transcend the original media in which it is developed.

But sometimes the constraints of the media, the ability of media to make a deeper connection to the human mind, can affect the outcome from an observer-experience point of view.

It doesn’t sound like a very science fictional topic at first glance, does it?

Allow me to start by pointing out a key difference in the way these two forms of media are created. In a novel, in any text-based story in fact, the decisions you make are driven predominantly by what the story requires. If you have a disconnect between the characters and the story, then one of them is going to have to be changed. They must work together to create a convincing, blended whole that can be delivered to the reader as an observer.

In video games, as a contrast, everything is created in favor of a player’s gameplay experience.  The “blending” of main character and world and plot takes place on an individualized basis and is often slightly different for every player.  The player, in this case, is an integral part of the story, taking direct action to push the story forward.

And these two key differences play very heavily into the way “fair“ is determined in those different kinds of media.

I’m going to pull a few of my favorite examples in science fiction to address this, and I’m sure there are many others out there.

Let’s start with a classic example of a “hard” science fiction story, one that many people (sci-fi fans and non-fans alike) have encountered. It’s the kind of text that pops up in college lit classes and high-school AP English courses. I’m talking about The Cold Equations by Tom Godwin. This is a prime example of the kinds of moral conundrums science fiction is capable of in a strictly textual form.

In the face of an uncaring universe driven by physics and mathematics, what is fair?

The premise of the story is that travel through space is a precise science. The amount of fuel and the amount of time it takes to get from point A to point B is specifically tailored. Adding extra mass changes the equation. In order to ensure that a vessel has the necessary resources to complete the mission to point B, those equations must be rigorously and coldly kept. There is no room for error.

The story is delivered in such a fashion as to make this a binary choice. One life or million lives.

And as a reader, you can only watch as the math plays out. And it was originally written (but not published), there is no happy ending. The girl gets spaced, the vaccines get delivered all in the service of a universe that doesn’t give a sh*t about the individual.

When I first encountered this story in High School, it had no ending at all. The story closed with a crew member in the process of making the decision, but we as the reader never got to see that decision.

Of all the science fiction that I’ve been exposed to, this story seems to provoke the strongest reaction regarding the concept of “fair“. The idea that fair is a purely human construct is firmly driven home.  The feeling that it’s not “fair” that the young stowaway be punished with death for not knowing how space-travel works is an anathema to many readers. People tend come away from the story, with its original ending, with a bad taste in their mouth.

I submit, however, that this is as much because there are other possible solutions than the binary choices delivered by the author, as because of the “unfairness” of the moral choice of the scenario as presented.  The unfairness serves as the root of discussion that is ultimately driven by the fact that the reader is a spectator. We can only look through the limited lens that the author has presented us with and as such, we must ultimately accept the text that we have been given. 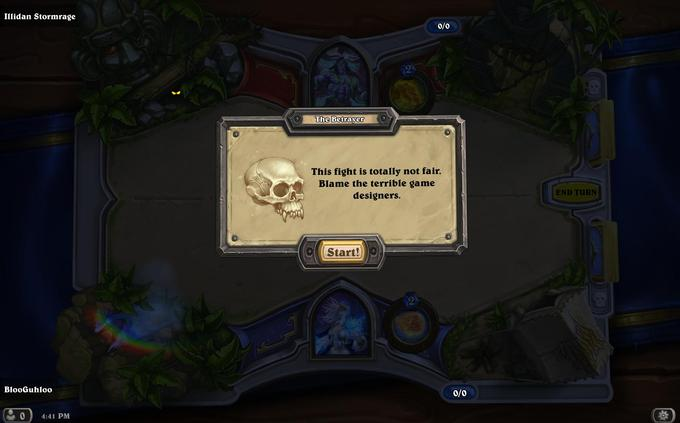 But in video games that concept of fair is much more personal. You cannot get away with handing a player the kinds of storylines and limited lenses that traditional text allows.  The soul of gameplay, after all, is the player’s ability to ACT. If you force them into an “observation only” position, you’re gonna see some backlash.

When one is reading a short story or novel written in the first person, the depth of experience is still quite different than one plays with a first-person viewpoint in video games. Unfair action taken against a player becomes personal and is invariably viewed much more harshly than unfair actions taken against a first person hero in a traditional narrative.

The above is not to imply that you *can’t* do this in game design.  Instead consider that a game, designed in service to the gameplay experience of the player, but take these actions carefully and must spend the time and effort to get the player to “buy in” to the unfair outcome.  The player must, ultimately accept that, despite every action they can take, the unfair outcome is the correct outcome.

You give the player opportunity to act their way out of the unfair option. They use the tools to solve the problem, to shoot the guns, to swing the sword, to make those kinds of decisions that you usually shout at a screen from the living room couch.  If, at the end of all that, the player is still faced with an unfair outcome, they are inclined to accept it. They have done everything within their power, and still come up short. 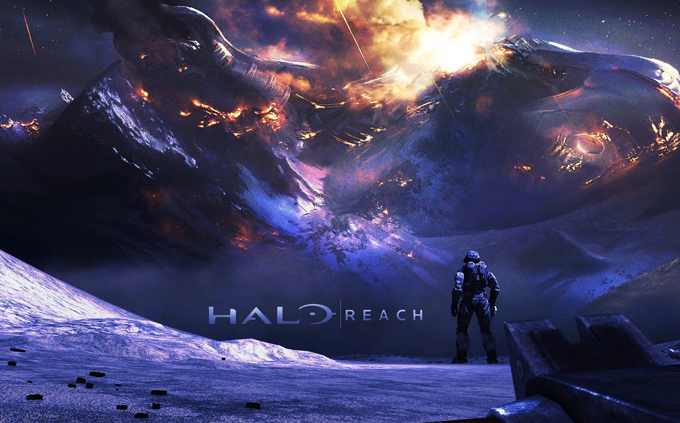 As an example, take Halo: Reach, considered by many to be the masterwork of the Bungie era on the Halo games. Halo puts you firmly in the boots of one of that universe’s super-soldiers. An individual who, given the previous iterations of the franchise, is perfectly capable of clearing an entire platoon of enemy grunts all by their lonesome. They give you a team and they give you a full range of tools. You get all the guns, all the armor and, possibly most importantly, you get the long history of a AAA level mythology wherein your class of hero rarely ever loses.

They give you an impossible mission (as is always the case). You, your team, the entire planet are already doomed. The goal is to make sure that the rest of humanity has a chance to avoid that doom.

At the end of the game, there is no way out for you. The last ship takes off, the planet is in the process of having every inch bombarded by the Bad Guys and you are done.  In a universe of gaming where the end scenes are so often triumphant, this is a strange and sad denouement. At the end, you have the guns, you have the tools, but there is only one of you and they just keep coming.

And interestingly enough, compared to The Cold Equation, which has a similarly “unfair” ending, your own inevitable demise at end of Reach does not engender the same kind of armchair-quarterbacking.

So the question becomes is the difference due to simply the point of view? Is the ending of a game like Reach different because it’s in the first person and the game has set the clear from the get-go? Is the cold equations because it is in the third person?

I would argue that in this case the different mediums are absolutely at fault. In literary text you must go where the author leads you. Even though you can think your way out of a scenario or can come up with alternate solutions, you simply have to sit on your hands and accept the road the author has chosen to send you down. Books are, after all, a monologue.

On the other hand, video games are a dialogue. There is a clear interplay between player actions and reactions and the game itself. If you don’t take fairness into account, if you don’t give the Claire the opportunity to do their best and be there cleverest, then they are simply going to declare the game scenario has unfair and will flip the table.

I submit that, while the point of view may be key to how the player perceives the element of fairness, at the end of a game you still get to take action.  You get to try out every one of those ideas you have about how to survive the game and see them fail, no matter how good a gameplayer you happen to be.

This is one of those, in my opinion, rare instances where the media absolutely has a dramatic affect on the way a story can elicit a reaction from the player or reader.