It is all the Never Ending Story’s Fault

I blame it on The Neverending Story. Putting aside the years of counselling required to deal with the death of Artax the horse (who literally dies of sadness), it was this film and my obsession with Falkor the luckdragon that cemented my love of mythical creatures. Luckily for me (thanks, Falkor), mythical creatures are such a staple of the fantasy genre that they can be found everywhere. They litter the screens as main characters, side characters, heroes, villains, love interests and pets! That’s what you call versatility; they’re so desperate for airtime, they’ll take on anything. So, without further ado, here are some of my favourites: 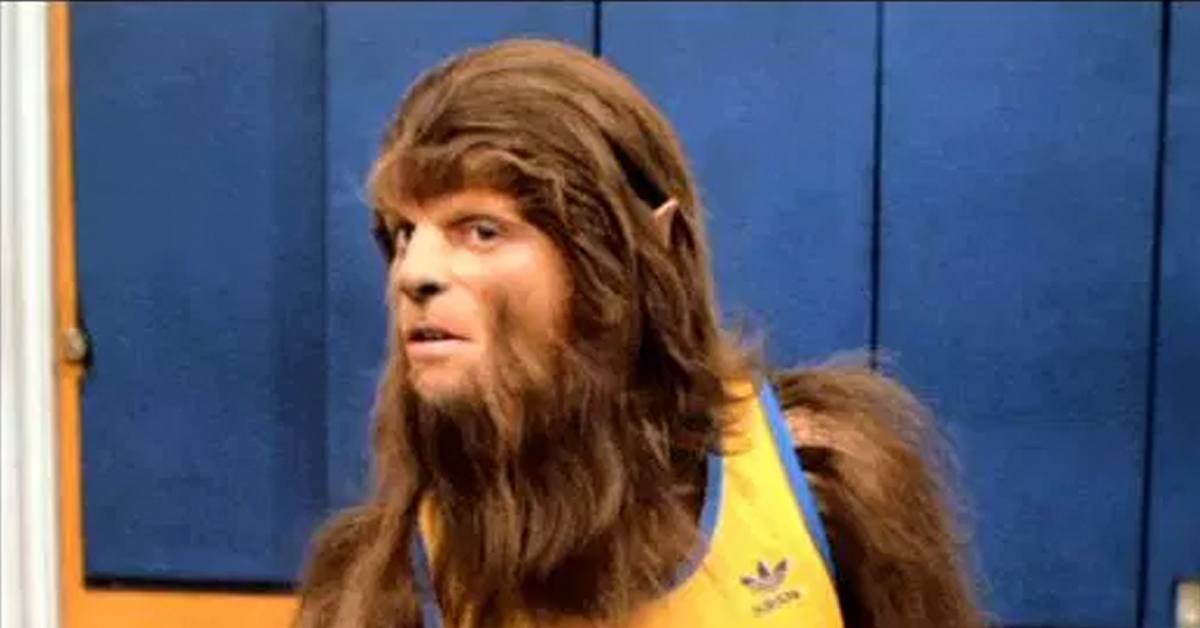 The legend: On a full moon, cursed humans shapeshift into crazed wolf-beasts and set out to bite other humans, spreading the curse in their saliva. A cautionary tale of what happens if you don’t keep your tetanus vaccinations up to date.

The films: One of the greatest ever werewolf films is, of course, Teen Wolf. Watching Marty McFly grow a beard, hairy chest and furry knuckles in only thirty seconds flat gave me totally the wrong impression of how long puberty would last. An interesting take on filmic werewolf design was the balding werewolf in Harry Potter And The Prisoner Of Azkaban – but I suppose male pattern hair loss is just a reality of being a middle-aged man-wolf. Middle-aged wolves are unusual in film, since most of them die in the first 90 minutes of their lives; unless, of course, we’re talking about Twilight’s Jacob, who (spoilers) lived for the full five films and reached a grand old age of 450 minutes or more. It would be remiss of me not to mention the quite brilliant An American Werewolf In London… and also Paris, which neatly demonstrated the dangers of spoiling your legacy with cheap CGI. 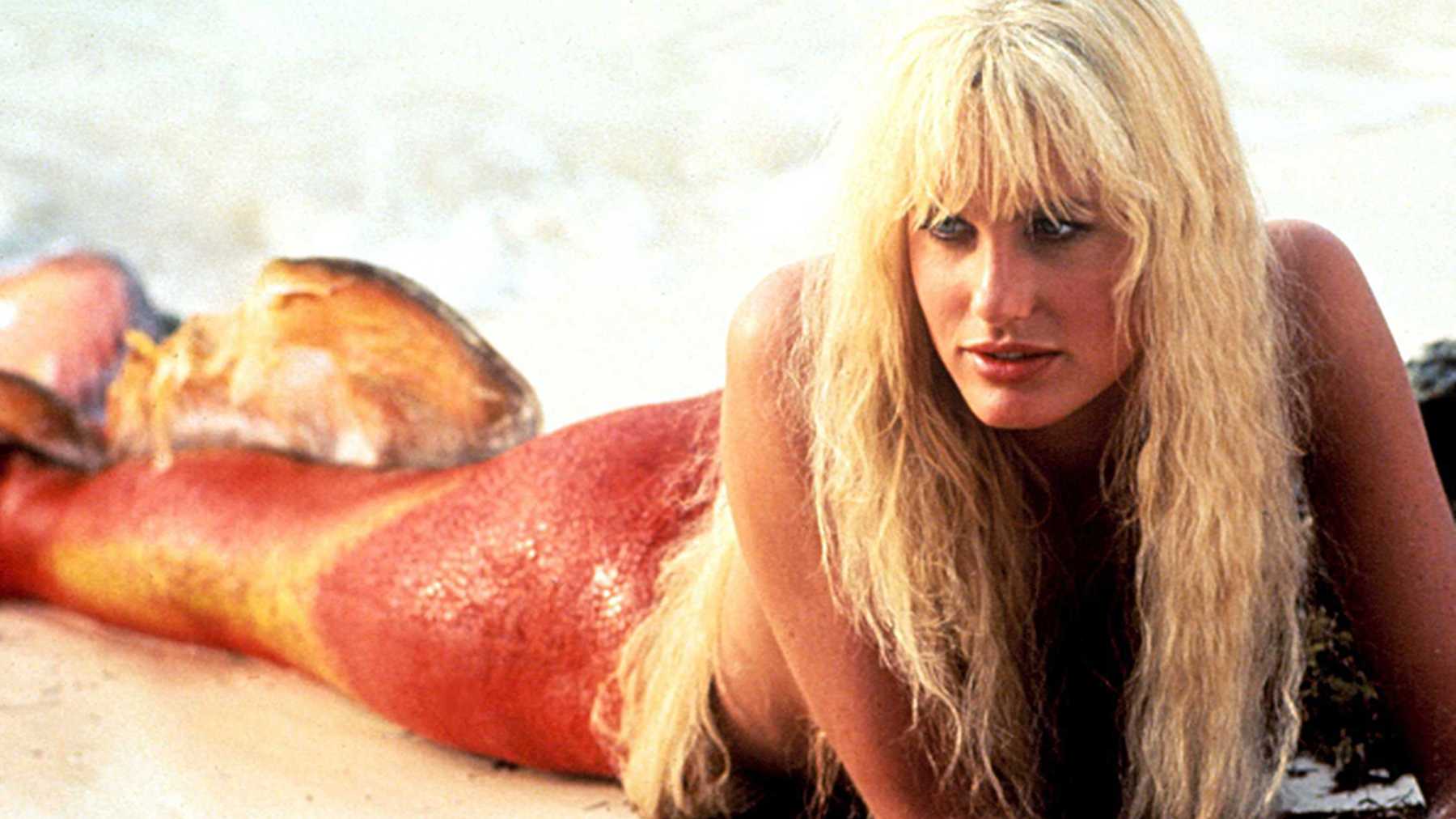 The legend: half-fish, half-woman, mermaids are beautiful portents of doom. They’re often conflated with deadly sirens – effectively, the mermaid’s evil twin. (Sirens were originally half-bird, but as the mythology in some cultures evolved over time, they got the raw end of the deal and became more familiar as… fish.)

The films: At first glance, these are one of the least well-served mythical creatures of the modern age. In folklore, the mermaid was a sign of danger and a scavenger of shipwrecks. Now, she’s been reduced to a lovesick fishwife. But don’t be put off! The original and best mermaid film, Splash, is well worth a modern rewatch – with Tom Hanks in his prime, skip Sleepless In Seattle and watch instead as bestiality is normalised for a family audience in the most heartfelt way. A live-action version of The Little Mermaid is also in the works, so now’s the time to remind yourself of the original – particularly in the current climate, since The Little Mermaid might well be the feminist tail of our time (see what I did there?). Why? It features an innocent young woman whose voice is literally stolen, and who changes herself to fit the lifestyle of some guy. Well done, Disney, for quietly seeding a revolution – it only took us 30 years to pick up on your cues. It’s only right, then, that 2018 brought us The Mermaid: Lake Of The Dead, a horror film based on Slavic mythology, in which drowned girls become mermaids and set out on a murder spree. Welcome to the modern mermaid. 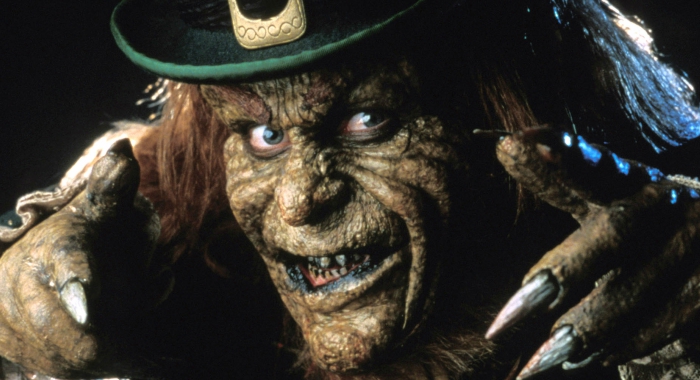 I’m sorry, I know there may only be one set of films in the history of filmmaking featuring leprechauns, but it had to be done. To soften the blow, I’m going include goblins here too.

The legend: Irish shoe-makers who hide their gold at the end of a rainbow, which is kind of like off-shore banking for fairies.

The films: Asking me to pick my favourite Leprechaun film is a modern-day Sophie’s choice and it simply cannot be done. I mean, technically, they’re all the same film anyway, except for the few that really jumped the shark when the Leprechaun went to the Hood and also to Space. He might be a demonic monster but he really knows how to clock up his airmiles. This is not just a schlock horror series, it’s a parable about the evils of capitalism. So, you know, you should watch it for its educational value if nothing else. 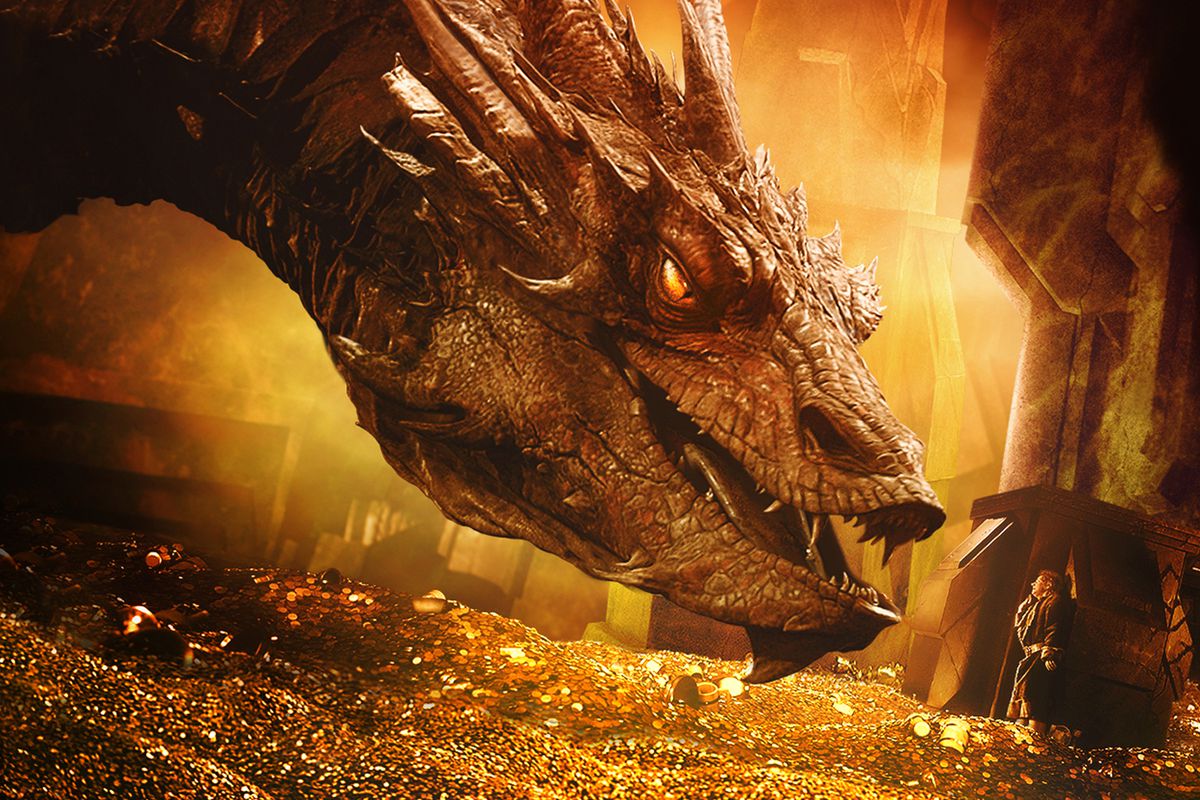 OF COURSE THERE WOULD BE DRAGONS!

The legend: What’s not to love? Super intelligent, strong, protective, very careful with their savings… These things are pure marriage material.

The films: It might be easier to list the fantasy films that DON’T feature dragons. Star of high-fantasy films like The Hobbit, Eragon and Reign Of Fire as well as children’s films, The Neverending Story, How To Train Your Dragon and Pete’s Dragon, the dragon is by turns terrifyingly majestic and also adorable. But then, I’d expect nothing less from a creature who is represented so differently across different cultures. Consider the wingless, flying serpent-like dragons of Eastern mythology with the horned quadrupeds of Western mythology. P.S. In case you’re wondering why I didn’t mention THE BIG ONE it’s because, if we’re going to get all technical about it, isn’t she the Mother of Wyverns? (No flame wars, please! Not even in a conversation about fire-breathers.) 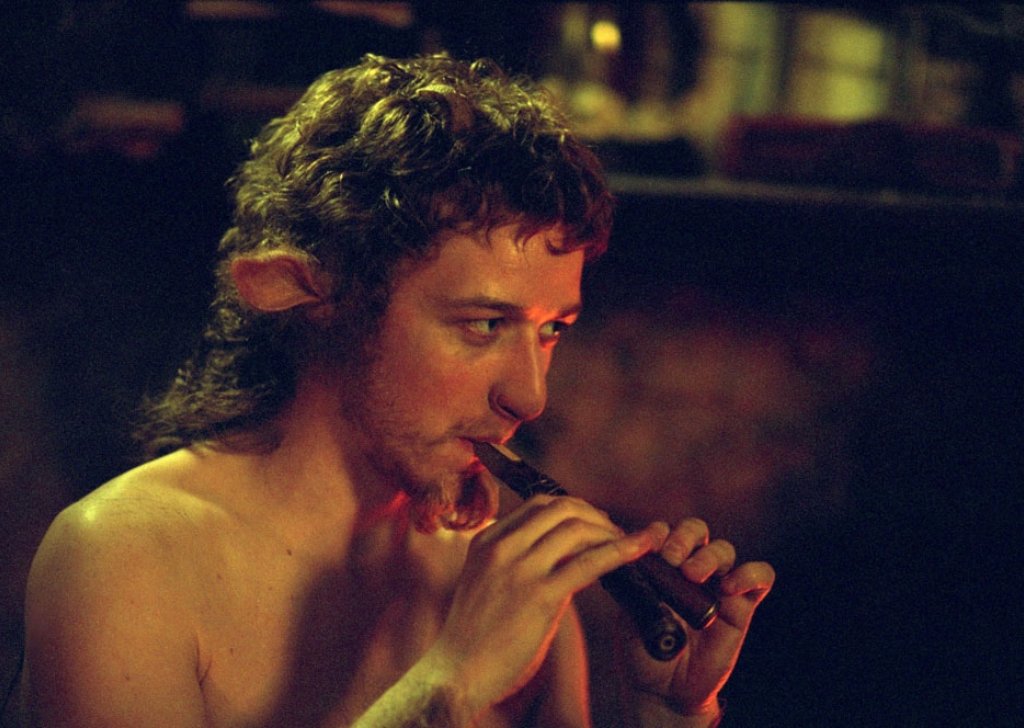 The legend: A satyr in Greek mythology, and a faun in Roman, these were nature spirits with the legs and horns of a goat, who enjoyed wine, music, dancing and seducing nymphs.

The films: Fantasy and historical war drama is blended seamlessly in Guillermo del Toro’s dark fairytale, Pan’s Labyrinth. This film sets the bar for these mythical creatures; the faun is powerful, striking, morally ambiguous – and hella creepy. If you’ve ever wondered why we’ve not seen more of these creatures onscreen, I have two words for you: Grover Underwood. Grover was the Ron to Percy Jackson’s Harry – a film so abysmal, the author of the books has recently taken to Twitter to publicly wash his hands of it. Thank God we still have Narnia’s Mr Tumnus.

So – those are five well-known mythical creatures I love. Can I interest you in a mythical bird that’s not a phoenix? A nightjar, to guard your soul perhaps? You do… You do HAVE a soul, right? You’d better check – the Cat Sìth of Scottish folklore, or the Vodyanoy of Slavic mythology might have already stolen it. Sorry about that.

The Nightjar is out now from Tor.

How do you start a science fiction romance novel? Here’s some suggestions.

Jodi Picoult has been my all-time favorite author ever since I read My Sister’s Keeper back in 2004. When she came to my hometown some time later and I was going to miss her signing to be at dance practice, my mom sweetly talked Barnes & Noble into getting me a signed copy that I […]