Osiris-Rex has successfully entered into orbit around Bennu 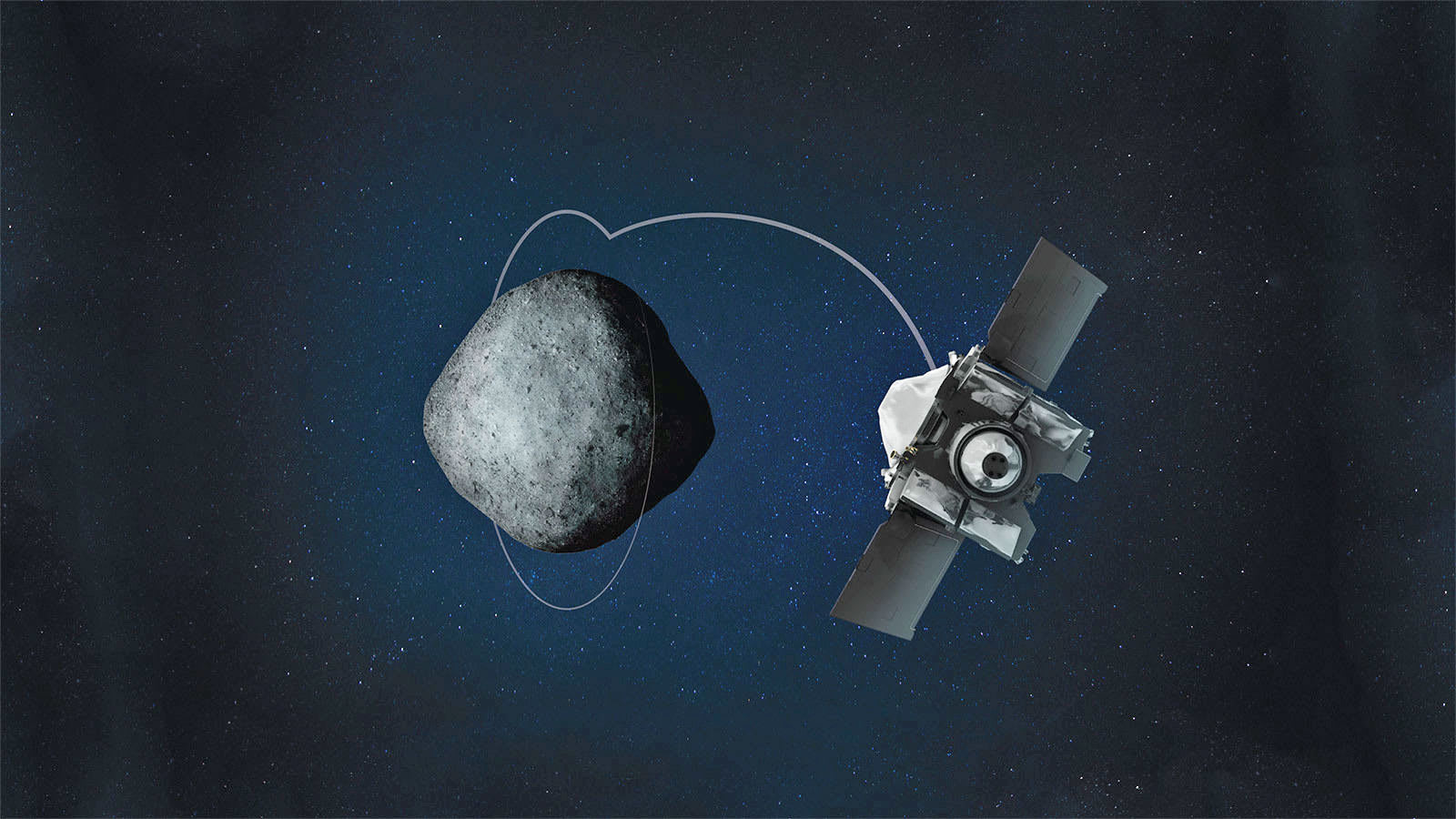 After NASA’s OSIRIS-REx arrived at asteroid Bennu in early December, its ground team quickly started measuring and mapping out the celestial body. They needed all the information they could get in order to enter Bennu’s orbit, since the asteroid has such a small gravity pull. Sounds like the scientists were able to get what they needed, because OSIRIS-REx has successfully started circling the asteroid at 2:43 PM ET on December 31st.

Give you a hand (shoulder, elbow, forearm) Mate? This exoskelton needs no exterior power source.

Titan has the same hydrolic processes as the Earth, only it uses ethane and methane instead of water

Scientists Have Discovered the Most Earth-Like Exoplanet