Build your own strandbeest, see our cover reveal, read Irish SF, Ozone recovery, music for a Martian sunrise and more. 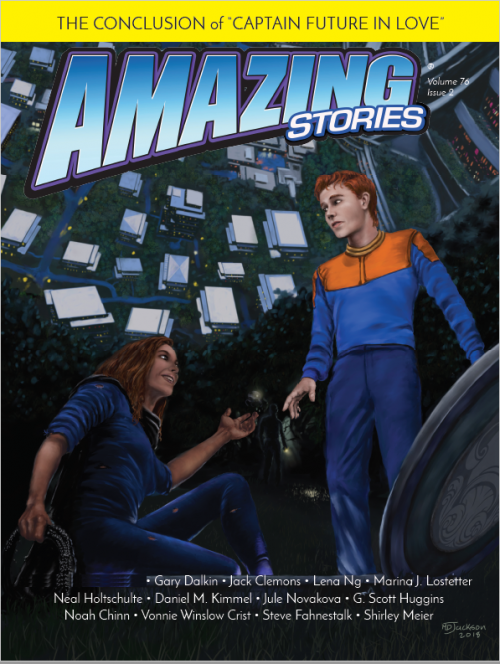 Number 1 – A Subscription to Amazing Stories

From NYT “Overlooked No More”:  Female Teen Pitcher Bests the Babe and Gehrig!!  (limited use paywall)

Public Libraries to Get Narcan

How Not to Get Stuck Playing the Latest Game

New Reveals for Watership Down

Holocaust Tale Comic Up for Auction

Hiddelston to Star In Loki Series

Is That Where Klingons Came From?

Lets Take Irish SF Seriously (after all, there is a Worldcon coming)

Music of the Spheres:  The Sounds of Martian Sunrise

Wonders Never Cease: We Can’t Get to Mars, but at least You Can Vote from Orbit

Now We Know Musk is Losing It:  Designs for “Mini Big Falcon Rocket” on the drawing board

Out of the eight thousand, eight hundred and forty two (8,842) articles we’ve published on our site since 2012, these are the posts that were read the most this past week.

Clubhouse: four films from the 1930s worth watching