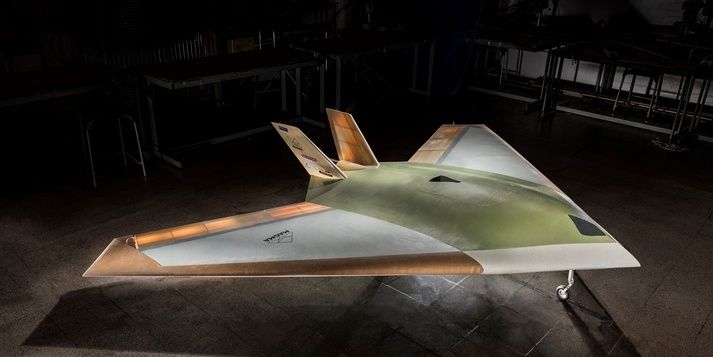 BAE Systems has unveiled a new aircraft design that could be a major advance in stealth technology. The new MAGMA drone does away with aircraft control surfaces, resulting in an aircraft whose shape remains constant throughout its entire flight. The small demonstration aircraft, which has completed a successful first flight, uses blown air to change direction instead of complex mechanical controls.

Source: New Stealth Drone Has No Moving Surfaces at All

“Reionization” sounds like something out of Buckaroo Banzai, but it was an important step in the evolution of our universe.