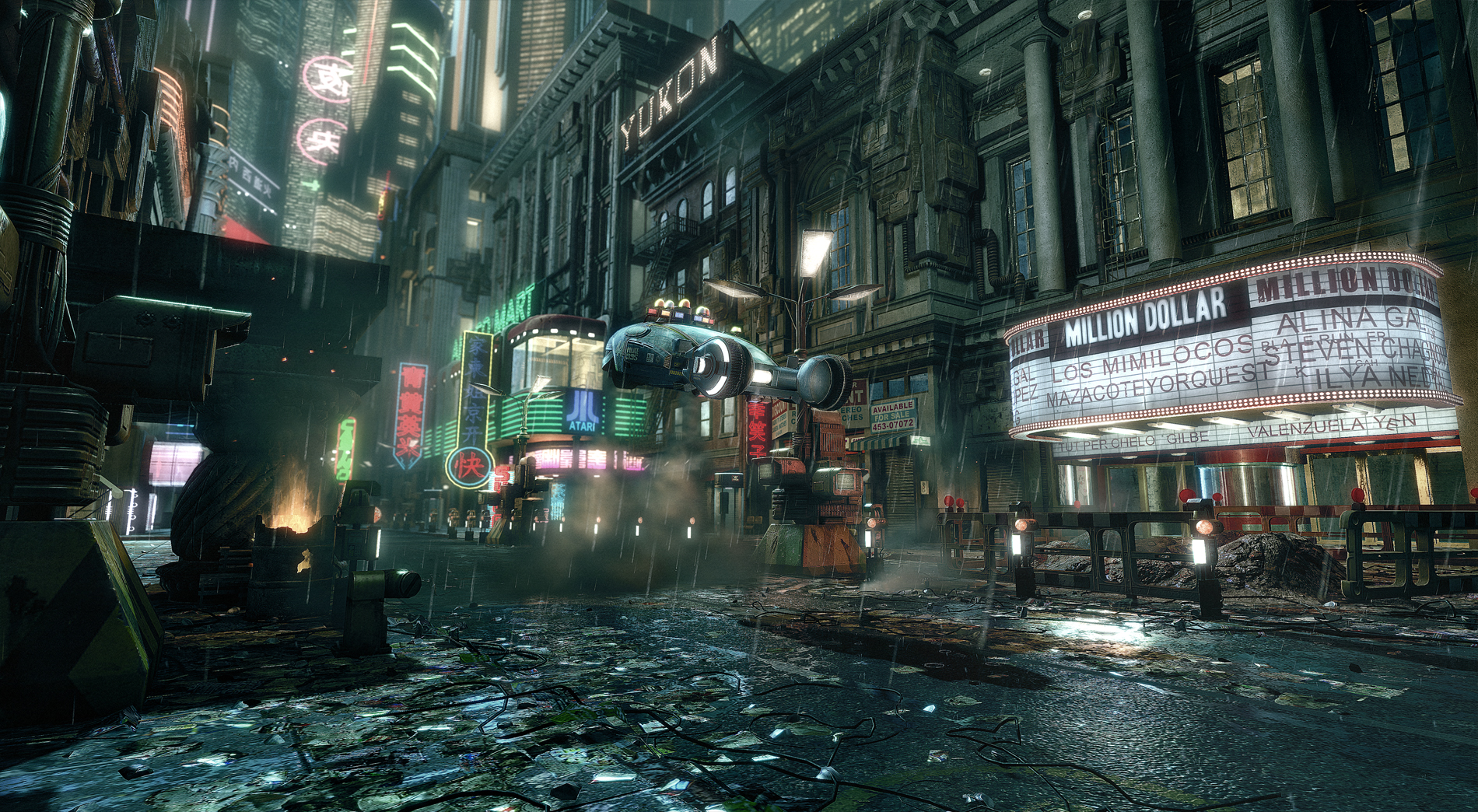 Phillip Kindred Dick was an unusual man. He was a science fiction writer, which (in the late 1950’s and early 1960’s at least) makes him unusual. He was also addicted to amphetamines, had several mental breakdowns and, at one point, was convinced that he had been taken over by the spirit of the prophet Elijah. 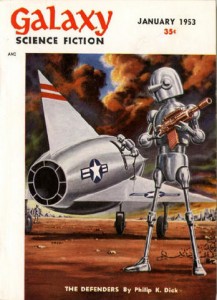 Along the way Phillip K. Dick won a Hugo Award, a John W. Campbell Award, published 44 novels and wrote 121 short stories. He never became rich. He spent most of his career as a writer in near poverty.

But somehow, today, his works have spoken to so many people through film adaptations. This unusual man, this guy who wrote in the then ghetto of science fiction, who suffered drug addiction and mental health issues, whose behavior has been described as erratic, somehow this unusual man has managed to transcend the notoriety achieved in his own lifetime and has attained a semi-legendary status. His ideas and stories, his constant questioning of reality, has somehow managed to speak to a far more receptive audience from which he was separated only by time. 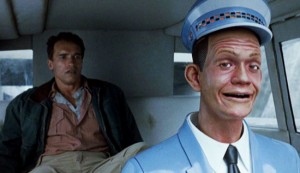 Through the movie adaptations of his stories his voice has been amplified (though not always faithfully). Bladerunner (1982), Total Recall (1990), Minority Report (2002) The Adjustment Bureau (2011) are just a small handful of films… successful films… that have been made based on his short stories. Although diverging from the plots and transmuted into action adventures, nevertheless, Dick’s ideas somehow managed to get weaved in and out of the films and it is those ideas, the questioning of reality, doubts about our own identities, that have spoken to audiences today. 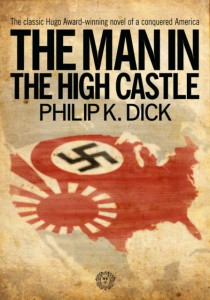 The most recent foray into adapting a Dick novel is with the Amazon.com series The Man in the High Castle. Based on Dick’s novel of the same name the TV series (Net series? On Demand Series? The world has so changed) posits an alternative timeline where Nazi Germany won World War II and America lives under the boot-heel of Der Fuhrer. If that isn’t an idea that speaks to people today, then I don’t know what is.

Sure, it’s  not a new idea but what Dick does with it is unlike any other writer’s take and the series has just enough of that (with some differences, of course) to make a real impact.

The series is produced by Ridley Scott, the director of Bladerunner, probably the most famous film adapted from Dick’s work. Certainly the one he is most associated with. The series looks fantastic and the initial pilot episode garnered good reviews. The entire series has had mixed reviews but it has received a 95% on Rottentomatoes.com and it has generated buzz. The ideas are what’s important with Dick and the idea of America under the spectre of a fascist dictatorship has never been more chilling. 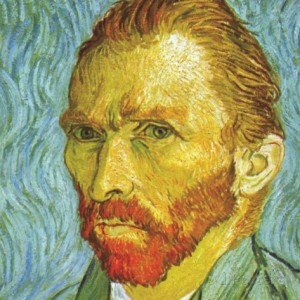 So how is it that this crazy science fiction writer (and, some would argue that he was literally crazy) has come to have such a hold on audiences today? How is it that his work (lauded as it was) that languished in the sci-fi ghetto of the mid-twentieth century, has become amplified in the twenty-first? Has the rest of the world only now caught up to where Dick was when he wrote all those stories years ago?

Is Phillip K. Dick the twenty-first century’s Vincent Van Gogh? Have we arrived at the place where he was decades before? Is he watching us, amused that it took us all so long to get here? 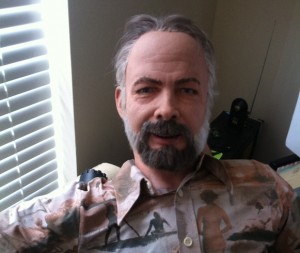 Well, roboticist David Hanson has crafted an android version of Dick that is watching us with some amusement. Android Dick is remarkable, not so much because it resembles Dick, but for its ability to hold an intelligent conversation.

The creators of android Dick uploaded the deceased author’s work onto the android’s software, as well as conversations with other writers. If the android was asked a question that had been posed to the real Dick, the robot will answer the question as Dick would. The robot is also able to answer a series of complex questions. If the robot is asked a question that it is unfamiliar with, its software will attempt to answer the question using what is called “latent semantic analysis.”

Indeed, android Dick was recently asked, “Do you believe robots will take over the world?” Android Dick’s response?

“Jeez, dude. You all have the big questions cooking today. But you’re my friend, and I’ll remember my friends, and I’ll be good to you. So don’t worry, even if I evolve into Terminator, I’ll still be nice to you. I’ll keep you warm and safe in my people zoo, where I can watch you for ol’ times sake.”

If that is not a fitting tribute to Phillip K. Dick, I don’t know what is.

I’ll be back next week and maybe I’ll talk about art. Or maybe I won’t. If I don’t, will I still be me? Will you still be you? Who am I? Am I real? Is this real? Is this…

Testing new tech can be a scary, and rewarding, experience