Home Art The Creative Thrive #002: Creativity – Why Do We Do These Things,...

I’ve taken a break from painting a book cover to write this. I wrote and sent my first two queries a few days ago, requested on the heels of the madness that was #PitMad (http://www.brenda-drake.com/pitmad/). Yesterday I learned I may have done those queries wrong, despite trying really really hard not to. I really really would rather be working on the next chunk of the BloodDreams novels.

I’m in a holding pattern on where the next paying or potentially paying gig will come from. I’m waiting for responses on venues to hang my art, logos to design, and pending painting sales. Money that was supposed to arrive by now hasn’t, and I’m not sure when the check will arrive for this book cover.

I look at my “creative to-do” list and wonder how old I’ll be when I finally cross them all off, and how many more to-dos will have accumulated by then. 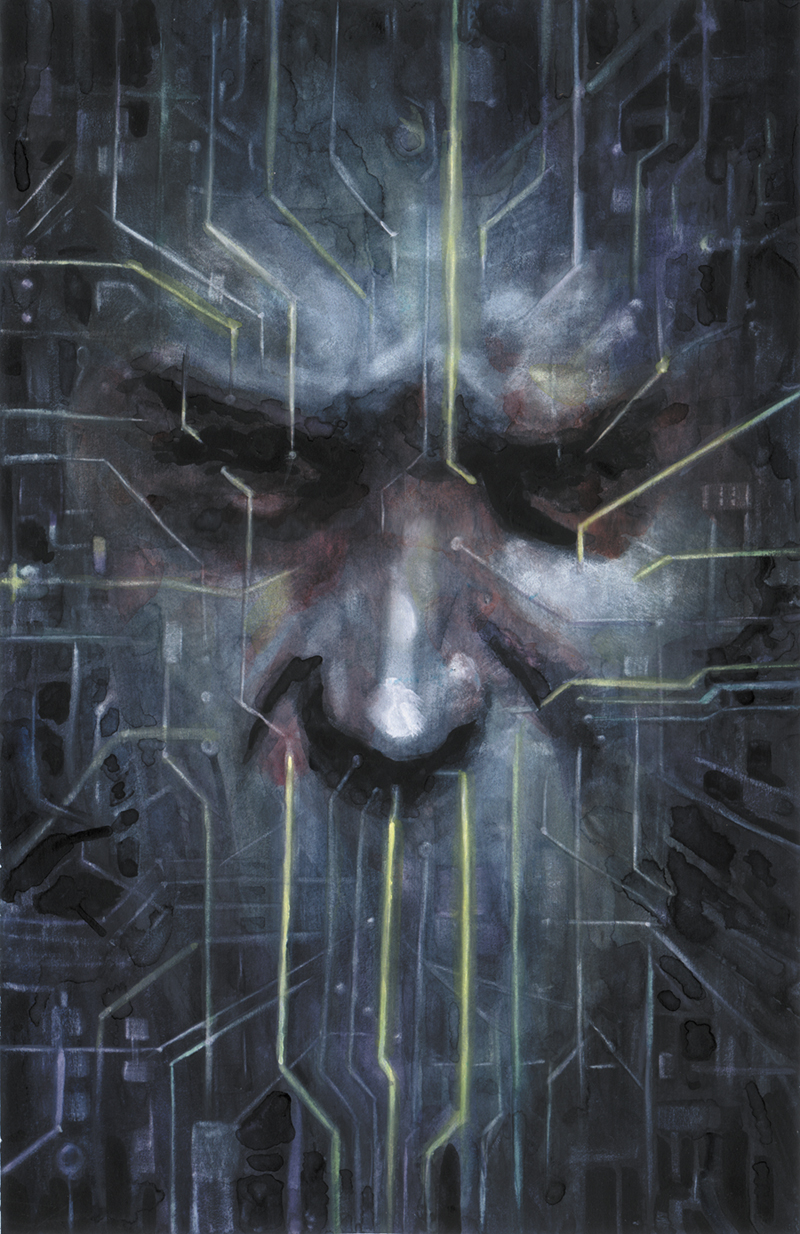 Times like these tempt me to ask myself that question again: Why do I do this to myself?

Stereotypes like to attach themselves as like toilet paper to a shoe to those who create for a living, or who create in the hopes of making a living, or getting some recognition for their efforts. Flightiness – “ditzy artist,” financial instability – “starving artist,” mental instability – “crazy artist,” you name it, these stigma all clutter around the noble and oddball pursuit of the creative life. That’s a hell of a lot of baggage to carry, especially when you’re trying to lift a paintbrush to canvas. I have spent a lot of time and energy battling some of these issues, in real, imagined and metaphorical form. I don’t know a single creative person who hasn’t.

And yet, for some reason we still do it.

Countless creators out there could probably give countless explanations. The joy, the drive, the satisfaction. When I first started to entertain this topic, I thought my answer was: Because I wouldn’t have it any other way.

I know for a fact that I am a much happier person when I create, when I create often, when I’ve consistently spent a good amount of time alone with my paints or words. My brain’s positive feedback loop requires it, demands it. It took a while to figure that one out, and I think I’ve had that epiphany a few times throughout the past three decades. The last time, it stuck.

For some, other benefits may include that ‘kick” when someone likes a thing you’ve done, or an outlet for stuff that might otherwise require therapy, or just the thrill of being able to say, “I made this.”

For the most part, it’s fun, awesome, adventurous, thrilling, satisfying, even if it’s torturous at some point in the process. Sometimes it’s more thrilling because of that torturous part. If you’re reading this and haven’t dabbled in the creative life, it’s like solving a particularly hard problem, or that feeling when you do the thing that gives you the most satisfaction, and you do it well. When you’ve struggled through a difficult and busy day but got it all done, perfectly. Yay, it’s Miller time!  (or some other beverage more worthy for celebration).

At least that’s what it’s like for me. Again, different people will have different perspectives and ways of explaining it. Your mileage may vary.

So I ask the question, why choose the creative life, and I say because I wouldn’t have it any other way.

But honestly – and here I can only really speak for myself – It chose me.

The impulse to sketch, these paintings I paint, this gigantic epic-sized magnum-opus story about vampires and punks that’s still demanding to be told nearly 20 years after I first started to play around with the idea – all that stuff is stuck in me, and, evidenced by how cranky or antsy I get when I don’t create, I have to let them out.

I don’t know where they came from, except from bits and pieces of things I have liked throughout the years. They just assembled themselves in my head a certain way that someday, one way or another, I have to tell or show everyone!

Some people who might consider themselves more sensible might try to block it out. Get a sensible education, a sensible job, and make a comfortable life for themselves. Maybe, just maybe, they’ll noodle with that little idea in their spare time, if they have any. I suspect those are the people who hate their jobs, or don’t see the purpose in it other than a paycheck, and somewhere around middle age, have that stereotypical mid-life crisis.

Yeah, I’ve seen examples of those in real life, I’ve seen it happen to friends and acquaintances. 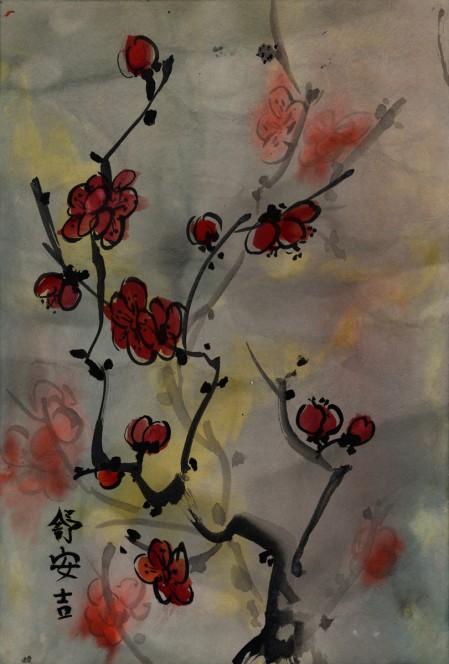 Me, I say trying to block it all out is a big mistake. I don’t know what all the stuff in my head would do if I didn’t paint those paintings or tell those stories. I don’t think it would be good. I’m pretty sure my head would have exploded long ago. I have a really strong creative impulse that doesn’t care how I get it done so long as I work on getting it done. There’s a creative impulse in everyone, though maybe much smaller in most, either because it just is, or because it gets weeded out by more practical pursuits, and squashed by the stereotypes and stigma around creativity.

Sure, I will admit, in the past my creative pursuits have impacted my social life, friends, relationships, finances, disposition, work/life balance, all those things.

Scratch that – I know they don’t have to, and I know that creativity is not the cause or the problem.

The problems stem from those stereotypes and stigma, from common attitudes toward the creative life, and from the view that the arts are somehow less important than Things That Will Get You a Job. Baloney. Yeah, you need to survive in this world, but don’t you want to thrive in it as well? There’s a balance to be found, and we’re not taught to seek it. I’d wager that if you took the question to the streets, most don’t believe it actually exists.

Even if you don’t buy into those stereotypes, your subconscious probably still subscribes to them, because they’re pretty freaking pervasive. I don’t pretend to say that everyone can make a living at art or writing or music or performance. But I think everyone has something to say or make, and that could be as simple as making birthday cards instead of forking over $5 to Hallmark, or a set of shelves, or a storybook just for the family.

I just need to get more creative about finding that solution. Until then, there’s Patreon, and hope.

—
Angi Shearstone is a writer, artist, comic book creator, videographer, and all-around creative type. She has four websites, plus a Patreon page up at www.patreon.com/comics_grrl to support her writing, blogging, art, and comics. She puts up new chapters of her novel BloodDreams every week at JukePop. And she’d love to hear from you!  She welcomes comments and requests for creativity topics for future posts.