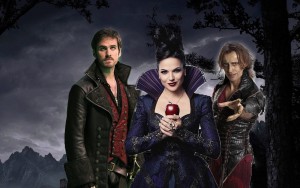 Once Upon a Time is the great Disney show that brings all of the characters we know and love from many classic fairytales. With every fairytale there is a hero and often a damsel in distress, but what really makes these classic stories is their villains. So here are the top 10 villains that we’ve seen so far in this show. 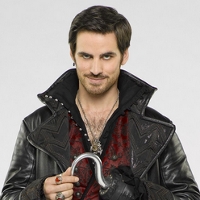 10. Hook – he is one evil pirate, but once he saw Emma he could do nothing but become good for the woman he loved. He might look a little dark, but really he’s a nice guy.

9. Ursulla – the villain from my favourite Disney film, The Little Mermaid really only appeared to be a villain for about one episode. It seems Hook had a part to play in this mermaid becoming an evil octopus and he helped her to get her happy ending. 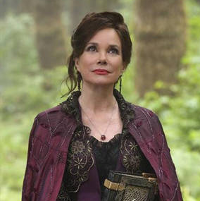 8. Cora – she is the mother of evil (evil queen and Wicked witch) and known as the Queen of Hearts (although is the spin of series Once Upon a Time in Wonderland another played the Queen of Hearts). She didn’t care if the consequences of what she did hurt her daughter and she even turned Snow White to murder to get rid of Cora. 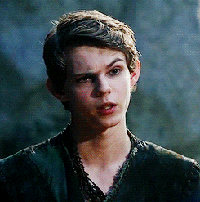 7. Peter Pan – during the show’s visit to Neverland (not particularly a great series) we saw this classic hero portrayed rather differently. Pan and his shadow were not the young innocent boy we knew and loved, but one that was out to destroy our favourite family of Snow White, Charming, their daughter Emma and grandson. 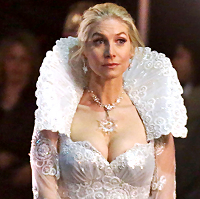 6. The Snow Queen – perfectly linked to the Frozen sisters, this queen just wanted to be loved, but was going about it rather the wrong way.

5. Maleficent – she looks rather like Angelina Jolie’s version, but she is as evil as the cartoon one. The reason she sits at five is because she seems to be on the fence of good and evil, but I’m not sure we’ve seen all that she is capable of. 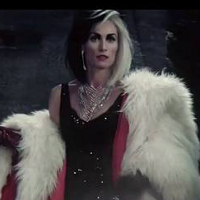 4. Cruella de Ville – Her surname is devil, and the Once Upon a Time version of Cruella is literally like she jumped out of the cartoon and on to our screens. No comedy Glenn Close version here, she might not be going after puppies right now, but I would’t want to mess with this one. 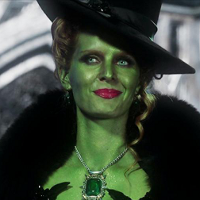 3. Wicked Witch of the West – the green witch, who happens to be the Evil Queen’s sister, is well and truly wicked. She disappeared just before the Frozen sisters popped up, but has made a return having been under our noses for a while without us realising. 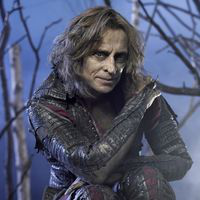 2. Rumpelstiltskin – As Mr Gold he has never seemed as evil as the Evil Queen, but he just can’t let go of the dark. The reason he isn’t the most evil is he was once the whip of a man who wanted to be braver and the only way he saw to do that was to become the evil one. 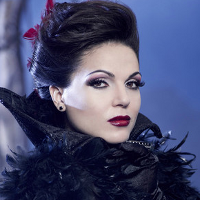 1. The Evil Queen – ok, so Snow White’s evil step mother might be on the good side now, but she is the one that introduced the curse that put everyone in Storybrooke with no memory of who they were, and it seems she is being tempted over to the dark side again.

The new movie Monster Hunter is based on a Capcom video game. Does it make a good movie? Steve thinks it’s kind of enjoyable as long as you don’t think too hard about it.

New Releases in Science Fiction/Fantasy/Paranormal Romance for MAY 19