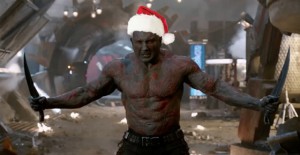 This week Steve takes on a blurb and a book review and a movie review. And he has a good time with all of it! He doesn’t think your mileage will vary much!

Rediscover the Fires of Nuala