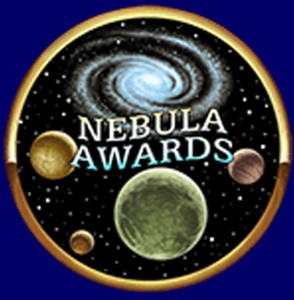 This upcoming weekend the distinguished members of the Science Fiction and Fantasy Writers of America (SFWA) will gather together to bestow the coveted Nebula Awards upon a handful of worthy authors. The awards recognize outstanding works of science fiction and fantasy in four separate categories: novel, novelette, novella, and short story. They are chosen from fiction printed during the previous year.

The origins of the award go back to 1965 when Lloyd Biggle, Jr. suggested the idea. Lloyd proposed that funding for the awards ceremony and trophies could be provided through sales of an anthology that contained the collected stories of the award winners.

The Hugo award had already been around for a decade, relying on the votes of fans to select the winners. The Nebula award would be unique in its selection and voting process in that it would only be open to the members of SFWA. The Nebulas would represent the industry’s first peer award.

The design for the trophy was based upon a sketch by Kate Wilhelm. J. A. Lawrence brought her imagination to life with an amazing design. This weekend more worthy author’s will lug home one of the industry’s most prestigious awards to fill that empty spot on their trophy shelf. If you haven’t read this year’s nominees, it’s time to get started. 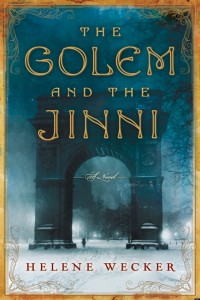 As you may have guessed by now, I have an obsession with numbers and statistics. My compulsion led me into a deeper study of the Nebula’s history. I have collected a sampling of the data I mined from various internet sources for your consumption. I hope you enjoy the Nebula Awards by the Numbers. 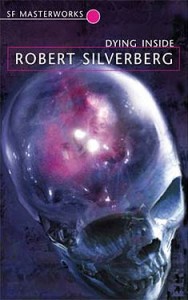 The data shows that the average page count of Hugo Award winning novels steadily increased from the awards inception until now. I conducted a similar sampling of novels from the Nebula Awards. While the sampled years shown below show a steady increase in the average size of each novel, it is interesting to note that the average length still lags behind that of Hugo nominated novels. Similar sample years for the Hugo are listed in parenthesis below. It would seem Hugo voters enjoy their novels a bit longer. 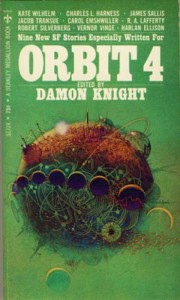 Most Nebula Award Nominations for All Categories 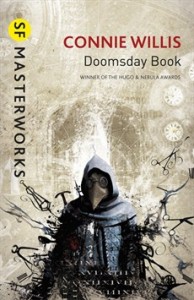 Most Nebula Awards for All Categories

I hope you enjoyed this parade of Nebula Awards data. The statistics will shift once more this upcoming weekend, and the history books will be updated with the names of the latest winners. Good luck to all the nominees.

In this week’s viewing: Cheating Craft finishes up and Iron-Blooded Orphans soldiers onward.

Adding Complexity to Pulp: The Sinister Mystery of the Mesmerizing Girl by Theodora Goss