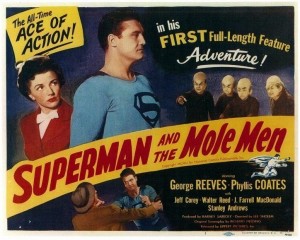 Once again, I am called back to my obsession with number crunching. This time, I turn my powers on Superhero films. The following useless trivia may only interest me, but I hope you enjoy. Statistics are taken from the Internet Movie Database and Wikipedia. The statistics reflect non-animated feature films only.

In all cases, the box office numbers were rounded down to the nearest million. Actual totals will be much higher.

Any discussion of superhero films is not complete without a top ten list. I have restricted the list to films I have seen that are feature films. Sequels are treated as one entry where more than one merits inclusion.

You might be mocking me by now, but for me, this is one of the all-time greats. Batman and Robin are still comic book heroes, complete with the splashed on the screen sound effects. POW!! WHAM!!  The film brought us such iconic free-form phrases like, “Holy franchise, Batman.” The caped crusaders invaded our culture. The film was campy by intent and has a subtle humor that, for me, makes it watchable. The primitive special effects fit perfectly with the setting and the style of the film.

Now, here is a test. We all know many superheroes, but who has the most iconic villains in the land? You guessed it—Batman. Why is it that his rivals are the most memorable? What other film has the likes of Catwoman, the Joker, the Penguin, and the Riddler all in one film? Are there any super-villains that measure up to any one of these arch-criminals? The four of them together? Forget about it. 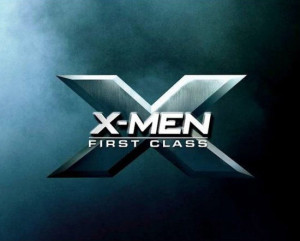 The X-Men were always one of my comics. Like many other fans, Wolverine was always the most interesting to me. The first X-Men movie helped start the domination of Hollywood by Marvel and by superheroes in general. The first two films were very well done and enjoyable. X-Men: First Class set a new path for the franchise. It cut a more serious tone that made the X-Men feel more real. The X-Men are a powerhouse franchise boasting six films and counting. 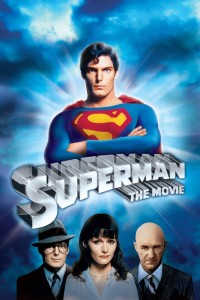 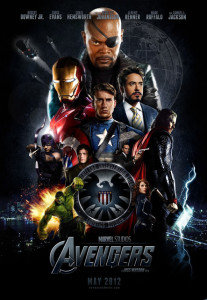 Please let me know what I left out or got wrong. Next superhero theater stop is Thor: The Dark World. Happy viewing.