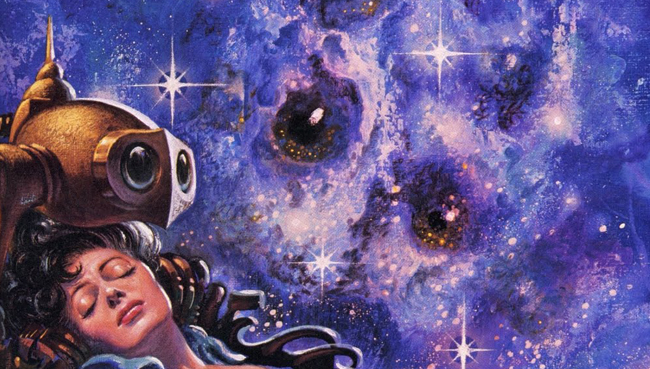 The best science fiction illustration should illuminate those ideas as well as reflect that sense of wonder and excitement. One of the artists that best exemplifies these qualities is Frank Kelly Freas.

Frank Kelly Freas (27 August 1922 – 2 January 2005) was an American science fiction and fantasy artist with a career spanning more than 50 years. He was known as the “Dean of Science Fiction Artists”. Recognized as the most prolific and popular Science Fiction artist worldwide, Freas illustrated stories by some of Science Fiction’s greatest writers. Nominated an unprecedented twenty times, Freas was the first to receive ten Hugo Awards for achievement in the field as Best Professional Artist. 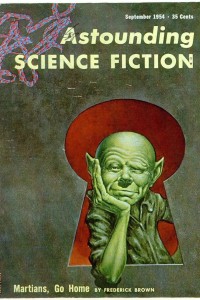 Freas is responsible for some of science fiction’s most iconic images. He painted the green Martian with the sardonic smile on the cover of the September 1954 edition of Astounding Science Fiction for Frederick Brown’s classic story Martians Go Home. The October 1953 edition of Astounding Science Fiction featured an illustration for Tom Godwin’s The Gulf Between. One of the most famous depictions of a robot — a giant metal man cradles a human corpse in its hand. The expression on the robot;s face is one of grief and remorse. The image was so iconic that years later the members of the rock band Queen asked Freas to repaint the image except with the band members resting in the robot’s hand. In 1977 that artwork appeared on the cover of Queen’s album “News of the World”. The image is so striking it has been reproduced in several different media including as a collectible figurine.

Freas images are some of the best examples of an artist able to illustrate the sense of wonder that science fiction literature evokes. Even when the images are couched in the “pulp magazine” language Freas always seems to manage to put something extra, something special into it which allows it to stand taller than the rest. Freas was not merely an artist for hire, he was passionate about science fiction and its potential as a literature. 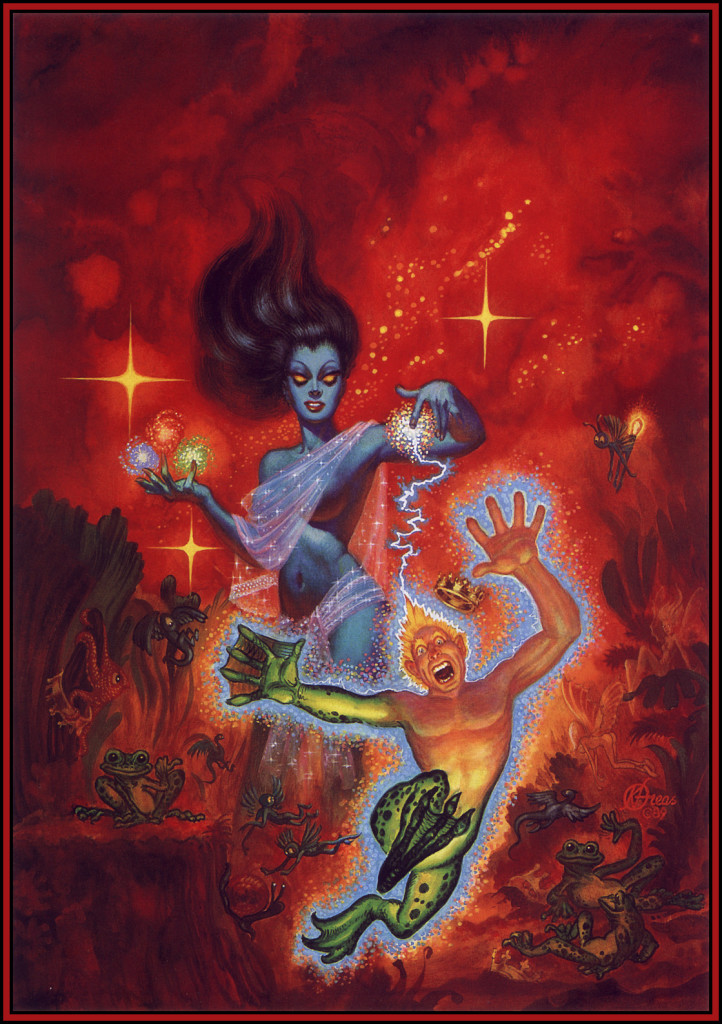 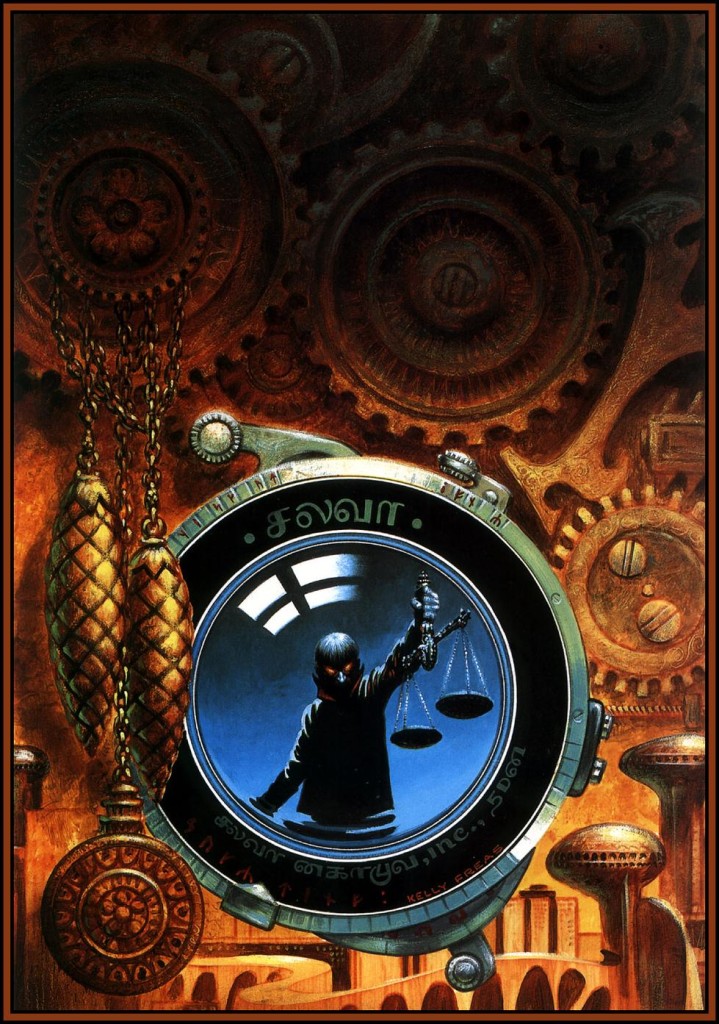 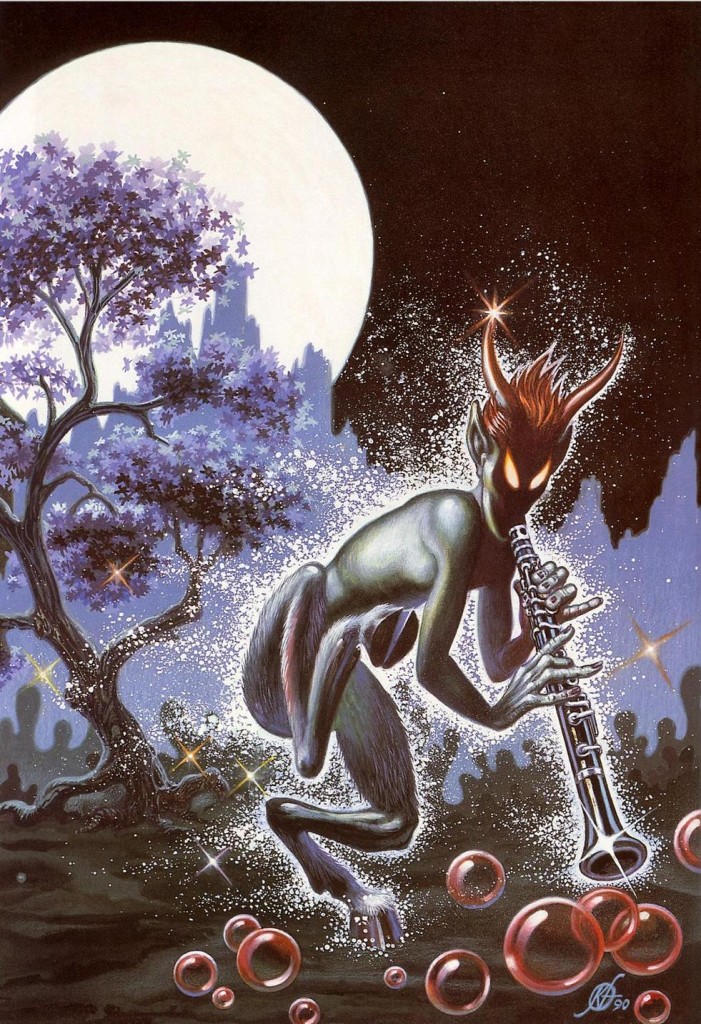 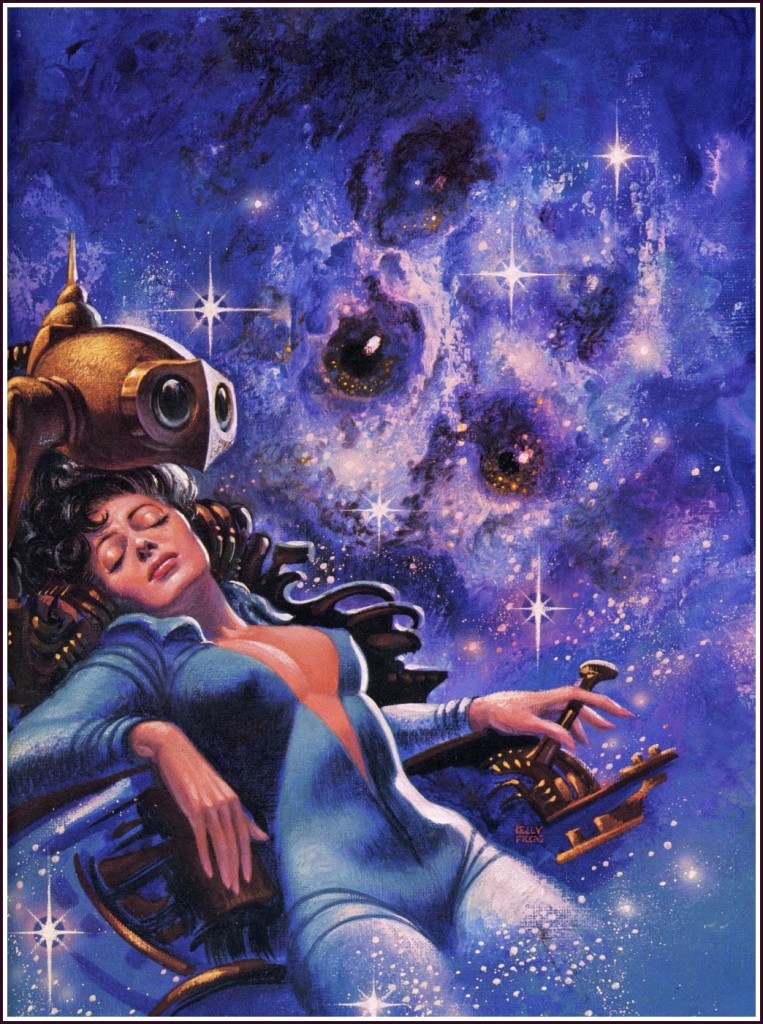 He was not above injecting humor into his pieces, as with the aforementioned illustration for Martians Go Home, his illustration for the Red Tape War by Jack L. Chalker, Mike Resnick and George Alec Effinger verges on silly while still managing to be an appropriate accompaniment to the work. 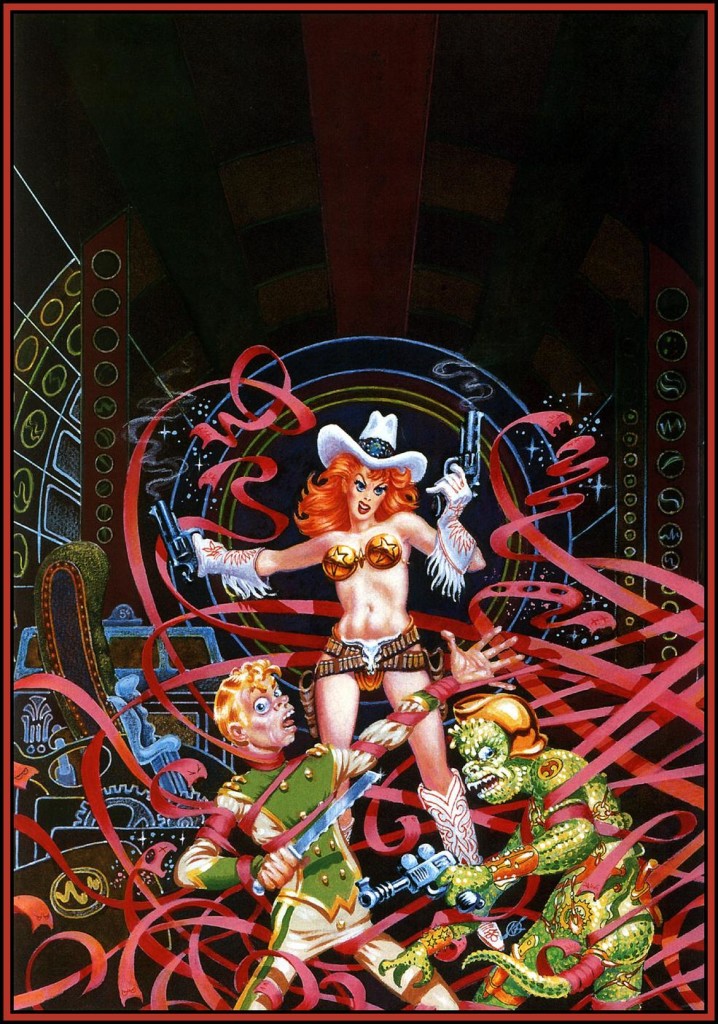 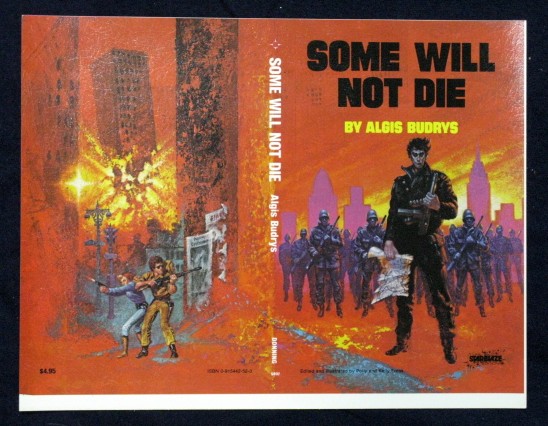 If the science fiction writers of the twentieth century were explorers, describing the wonders that they saw, the Frank Freaz was exploring right alongside, making meticulous illustrations as he went.

There are so many more fantastic images and all of them scream “science fiction” at the top of their lungs. I could overload this post with them and still not have scratched the surface. Go and look for yourselves. Check out his official website here and at this gallery here.

New news from the world of fandom

AMAZING PEOPLE in the News