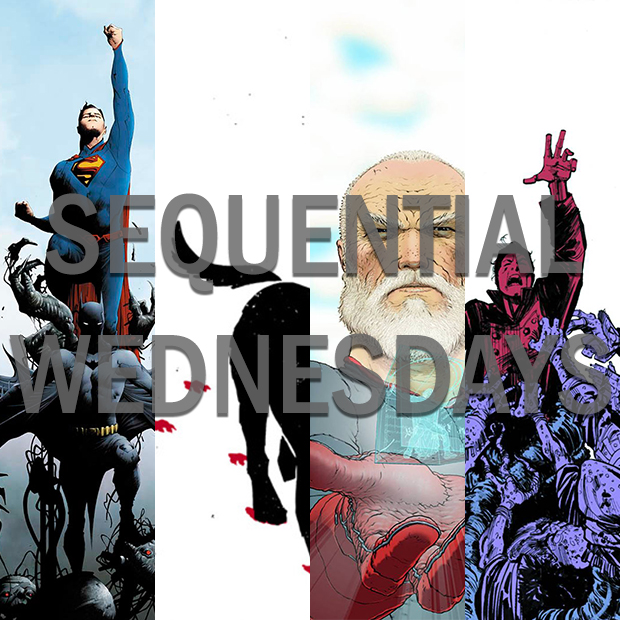 Hey folks, I’m back after a self-imposed 6 week (or so) hiatus from writing posts for ASM.  I went off to work on an art installation, so now that’s done I can get back to writing about what’s truly important: comics.

During the time I was working on the installation – I took a quick break to work the booth for my friends at Comicopia at Anime Boston.  It was a joyous experience that opened my eyes to a whole ton of manga and comics that I hadn’t been aware of.  As one normally does at conventions, I saw amazing costumes, great booths, met and chatted with fantastic people, and reconnected with old friends.

As we are about halfway through the year, I’m going to give a quick breakdown of the titles that have been straight up killing it during the past 6 months and what new titles I anticipate being just as good, if not better.