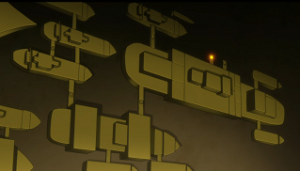 Special issue of Terbi – The Last Man Alive; a talk by Dioni Arroyo and Jose Luis del Río of Apache Books and where to find the Terbi discussions on Facebook.