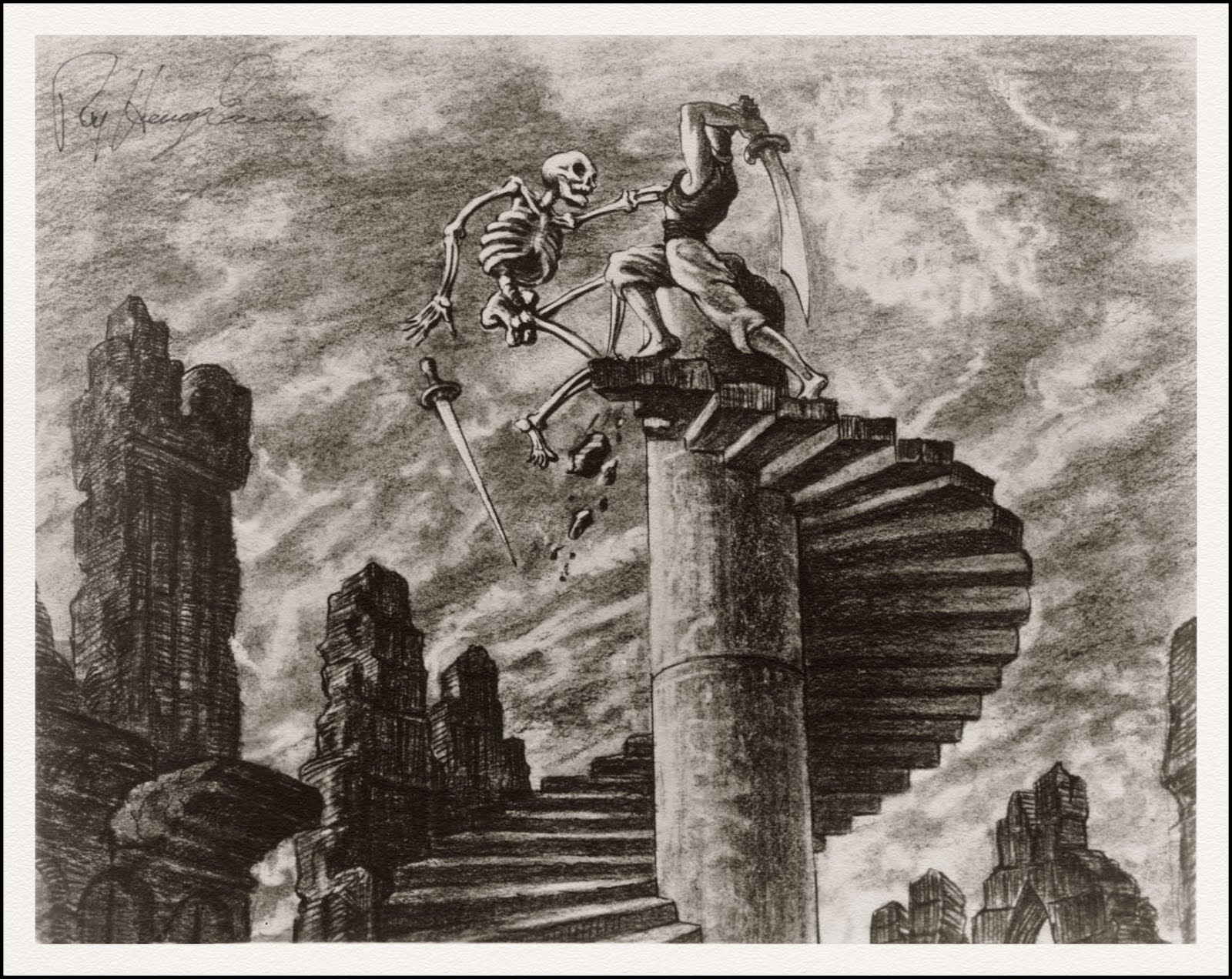 “Without Ray Harryhausen, there would likely have been no STAR WARS”

“What we do now digitally with computers, Ray did digitally long before but without computers. Only with his digits.” 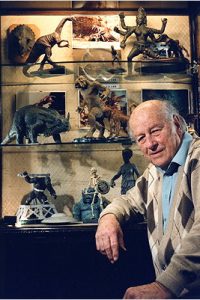 It is no exaggeration to say that fantasy film fans are still reeling this week from the death of Ray Harryhausen. Harryhausen’s stop-motion techniques created some of the most awesome visuals that are still with many of us today and are remembered fondly even in the wake of the CGI revolution.

Harryhausen’s work has won accolades from respected filmmakers and has garnered awards including an Oscar for his stop-motion work. And while it is true that his genius with the stop-motion technique served to bring his models to life, what tends to get overlooked is the design work that led to the models. Few people realize that Harryhausen was also a brilliant concept artist.

Concept artists are the unsung heroes of fantasy films. They are artists who work to establish the look and feel of a film before the production people are able to build, model or matte paint those ideas. Their work is usually never seen by the public. The same was true of Harryhausen’s pre-production art until recently with the release of the book The Art of Ray Harryhausen.

This is a book that covers Harryhausen’s entire creative process from the initial drawings to the final miniatures. It is these production drawings of Harryhausen’s that are really stunning, though. Many of them are black and white, done in charcoal or pencil, but they clearly demonstrate Harryhausen’s grasp of anatomy, cinematic technique and dramatic storytelling,

Harryhausen’s mentor in the art of animation was Willis O’Brian, the man who had created the dinosaurs and animated them for the original The Lost World, Mighty Joe Young and, of course, King Kong. Harryhausen visited O’Brian in his studio at MGM and it was there that he discovered that drawings helped visualize what was in the imagination. Without that visualization people wouldn’t be able to understand what you were talking about. Concept art, Ray learned, was as important a part of the process of animation as animation itself.

The classes paid off and Harryhausen’s production drawings and paintings were able to visually transmit his ideas and concepts before he began to sculpt or build models.

One piece that is a real standout is a concept drawing from one of his earlier films, The Seventh Voyage of Sinbad. It is a drawing of Sinbad fighting a skeleton on the top of a ruined spiral staircase. If you’ve seen the movie you probably remember that scene (even though he superseded it in a later film, Jason and the Argonauts, by multiplying the skeleton warriors by a factor of seven) that one image stands out for encapsulating the wonder and the amazement that Ray knew only he and his technique could bring to the screen.

The final work is amazing and wondrous, but for a moment let’s just take a look in admiration at the raw drawing skill of this incredible artist that the world has lost this week. 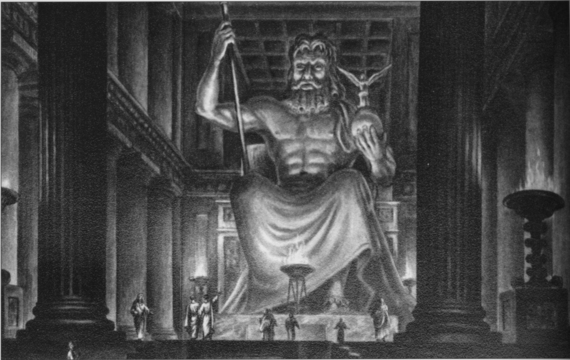 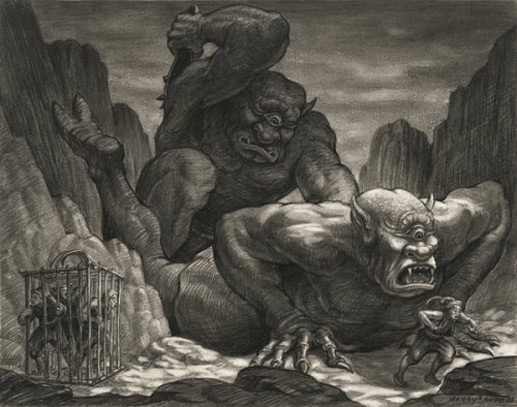 The book, The Art of Ray Harryhausen is available at Amazon and Book Depository.