“I want to believe, but there’s a problem. Facts.”

Are UFOs actually alien spacecraft visiting Earth? They might be, says Neil deGrasse Tyson, but if you want to make that claim you better bring the evidence to support it. 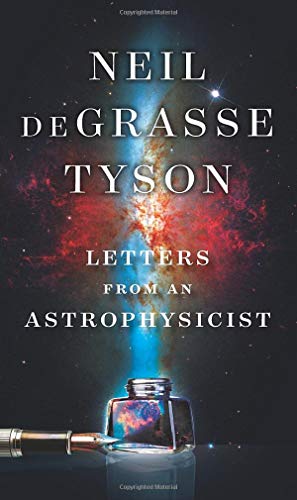 …all it takes is one unhelpful way….

I’ve always thought that US TV shows have the ground covered when it comes to science fiction TV shows (although the UK has the longest running show Doctor Who to brag about). But occasionally the UK produces some great new content. Being Human is one show, which was picked up and spun into a US […]