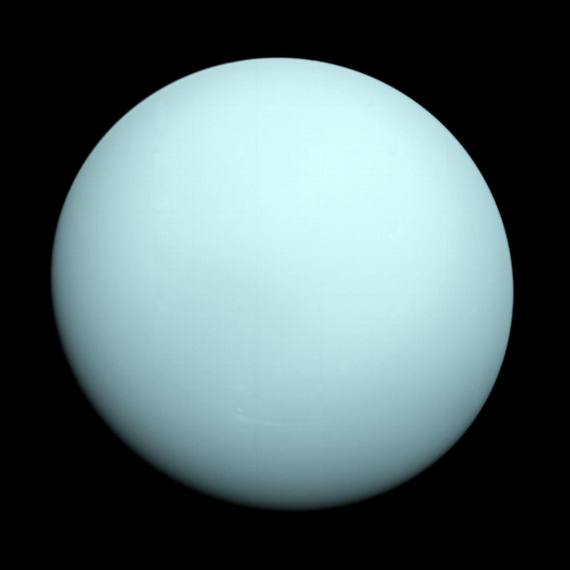 Uranus lies at a distance from the sun of nearly 1.873 billion miles
It is approximately 31,500 miles in diameter
Uranus takes 84 years to orbit the Sun
Uranus has an axial tilt of 97.8 degrees (and retrograde:  Uranus looks like it is rolling along its orbit, with its pole facing the Sun)
The surface temperature on Uranus is -234 to -270 degrees (Fahrenheit)
It’s escape velocity is 47,824 miles per hour
Its surface gravity is 29.1 feet/second squared

Uranus is considered to be an Ice Giant planet.

NASA has a wonderful planetary information resource.  You can learn far more about Uranus here

A sample return, more landings and then…a Moon base.

Eat your heart out Beowulf Shaeffer! This one is a giant!