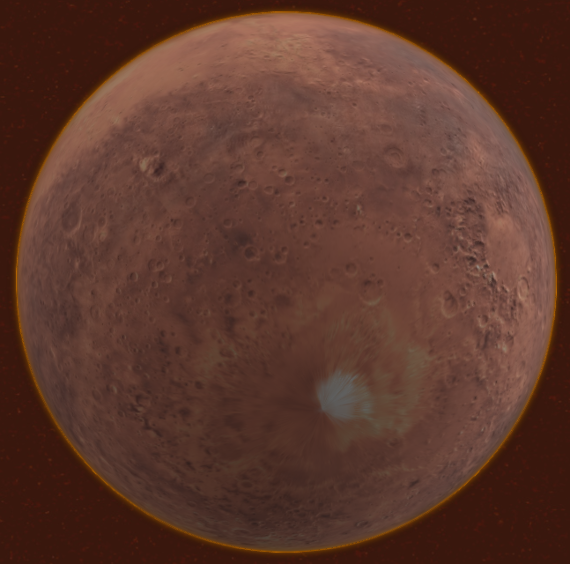 Mars lies at a distance from the sun of 137 million miles
It is approximately 4,212 miles in diameter
It’s year is 687 days
Mars has an axial tilt of 25.2 degrees
The surface temperature on Mars can be has high as 68 degrees, and as low as -243 degrees (Fahrenheit)
It’s escape velocity is 11,251 miles per hour
Its surface gravity is 12.17 feet/second squared

Mars is considered to be a Terrestrial, or rocky, planet

This year, Mars will be visible throughout most of the  year.  It will make its closest approach on July 31st.

NASA has a wonderful planetary information resource.  You can learn far more about Mars here

Of course having sex reduces anxiety and depression: you’re no longer anxious and depressed about not having sex.