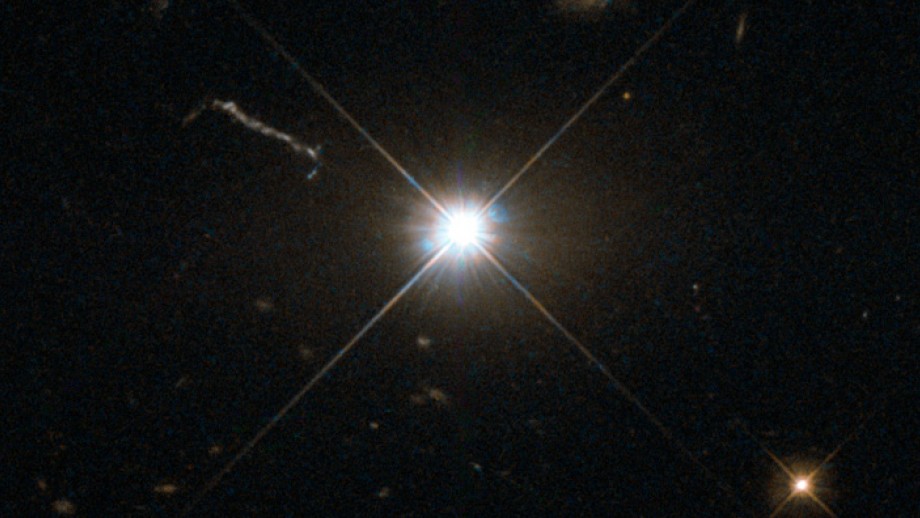 Astronomers at ANU have found the fastest-growing black hole known in the Universe, describing it as a monster that devours a mass equivalent to our sun every two days. The astronomers have looked back more than 12 billion years to the early dark ages of the Universe, when this supermassive black hole was estimated to be the size of about 20 billion suns with a one per cent growth rate every one million years.