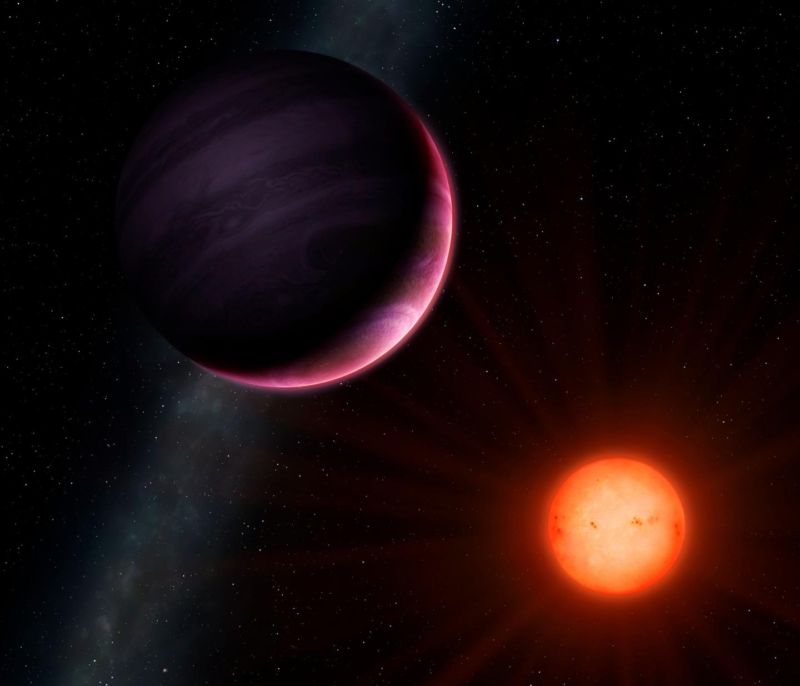 How does a gas giant form near a dwarf star? What does it take to build a gas giant? Building models of planet formation and studying exosolar systems have both provided us with some hints. But there’s a small but growing list of cases where the two of these approaches disagree about what’s possible. A new paper adds to that list by describing a gas giant planet that orbits a dwarf star, creating a situation where the planet is 25 percent the size of its host—the smallest difference between planet and star yet observed.

Source: Newly discovered planet is nearly 25 percent the size of its star