The upcoming anime season is going to be titanic… in more than one sense.

It’s that time again, and not a moment too soon. Here’s what’ll be coming our way from Japan in April. As always, click through on the titles to see the official promo sites. 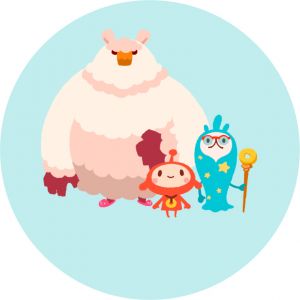 The premise: An alien prince runs up too big a tab due to his smartphone game addiction, and is forced to roam the universe fighting “business battles”. 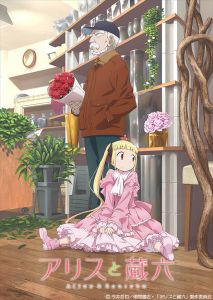 The premise: A young girl with the power to manifest her dreams in the real world escapes from a secret lab and upends the life of the grumpy old man who takes her in.

The buzz: Despite the mad science hovering in the background, this looks like it’s going to be a cute and positive domestic comedy. 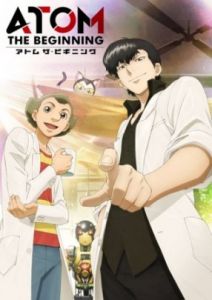 The premise: Two friends in college try to build the first truly sentient android. One of them wants it to be a friend to humanity, but the other wants to create a god.

The buzz: English-speaking anime fandom doesn’t pay much attention to works as old as Astro Boy these days, but Osamu Tezuka is still one of the people who defined modern manga, and anything to do with his work is still a Big Deal. 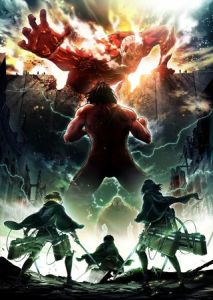 The premise: Humanity continues to fight for its survival against hordes of giants, with some unexpected allies. 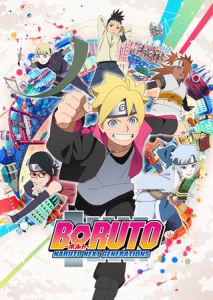 The premise: The son of a powerful martial arts master pursues his own career as a ninja.

The buzz: Naruto is a long-running juggernaut that many of today’s anime fans grew up with, yet there’s a feeling that it’s gone on long enough already. 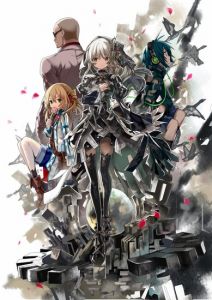 The premise: On a future Earth made of gears, a high school dropout technical genius discovers a mysterious female automaton.

The buzz: On the one hand: steampunk level 9000! On the other hand: really generic-sounding light novel premise. 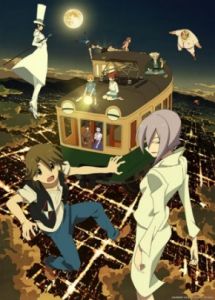 The premise: The lives of the tanuki and tengu of Osaka are disrupted when the son of a prominent tengu returns from a century of exile.

The buzz: The first series was widely liked, but DVD sales were disappointing, so news of a sequel comes as a wonderful surprise. 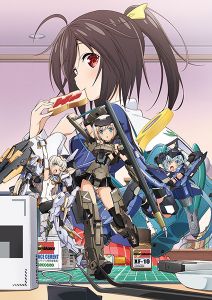 The premise: A girl mysteriously receives a tiny android who becomes her buddy.

Derivative factor: Based on a toy franchise

The buzz: It seems like a pretty straightforward toy commercial, so don’t expect much from it. 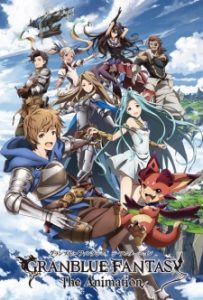 The premise: A guy, his fire lizard, and a mysterious girl go vaguely-medieval fantasy adventuring in a world of floating islands.

The buzz: Meh. The art looks nice, but next to the return of Rage of Bahamut (see below) this feels like an afterthought. 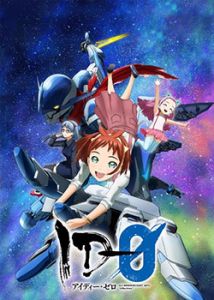 The premise: A high school girl learning to operate robot suits designed for extreme environments gets mixed up with space pirates.

The buzz: It’s got the ingredients for something unique, but people are being put off by a promo video that’s all about cute girls and a girl in her underwear. 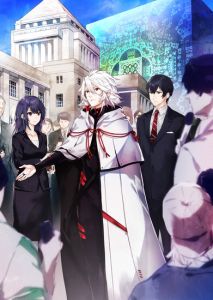 The premise: Japan is occupied by a power that wants to tell it how to run its internal affairs, only this time, it’s from another planet.

The buzz: Hard to tell how this is going to turn out, but it’s definitely got potential. 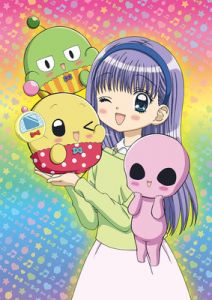 The premise: An alien and a gnome move in with a little girl and they all have heartwarming adventures together.

The buzz: Cute but probably forgettable. 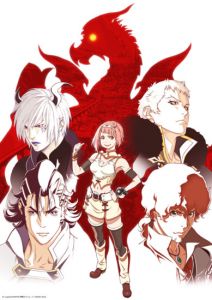 The premise: A fantasy world is thrown out of balance by the enslavement of demons and a reduction in piety.

The buzz: The original Rage of Bahamut was that rarest of beasts, the video game adaptation that turned out to be really good. A lot of viewers are counting on the sequel to not mess it up. 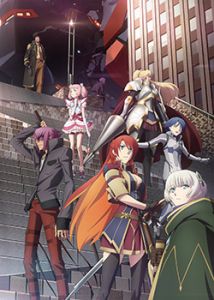 The premise: Fictional characters from games and TV have a bone to pick with the real world.

The buzz: A lot of headscratching on this one. There’s a solid team behind the scenes, but an extremely vague synopsis plus promo videos region-locked to Japan means no one is sure what to make of it. 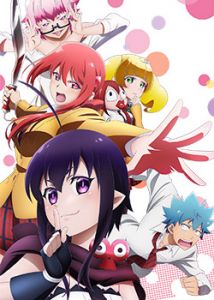 The premise: An angel with the power to make couples fall in love deals with a high school boy and the girl who has a violent crush on him.

The buzz: Opinions of the source material are split between “really dumb” and “really funny”. It could of course be both. 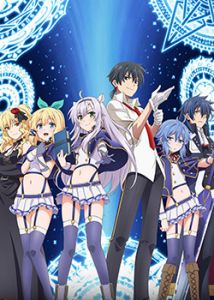 The premise: A lazy bum of a substitute teacher loses a duel with one of his students but stands up for them later on. 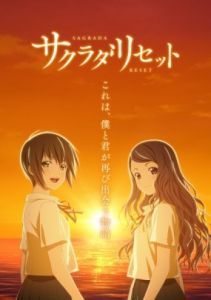 The premise: In a town where most people have special powers, a boy with perfect memory and a girl who can push time back by a few days help people out and try to find a way to bring back their dead classmate.

The buzz: Some hopes for this one, mostly based on the fact that this is being adapted by the same production company which has done such an excellent job with JoJo’s Bizarre Adventure. 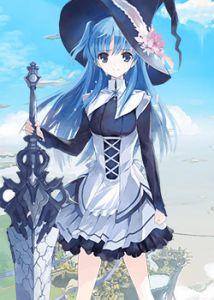 Shūmatsu Nani Shitemasu ka? Isogashii Desu ka? Sukutte Moratte Ii Desu ka? (Do You Already Have Plans For the Apocalypse? Could You Maybe Save the World?)

The premise: The last human wakes up from centuries of suspended animation and leads a band of fairies to fight the creatures that exterminated humanity.

The buzz: Beyond the ridiculous title, the source material is said to be so obsessed with exposition that it moves painfully slowly, so hope that gets fixed in the adaptation. 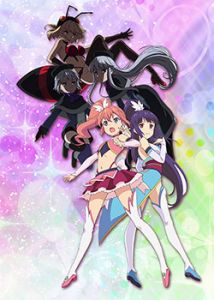 The premise: Magical girls who don’t quite get along do magical girl things.

The buzz: Nothing about it looks all that promising, but hey, decent shows have come from weirder places. 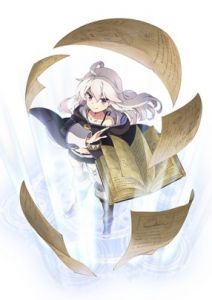 The premise: In a world where most magical knowledge has been lost, a witch and a half-human mercenary seek out a book which may be able to destroy the world.

The buzz: The source material is said to be a long way from typical light novel tropes, so this might be pretty good.

And the recent shows that will be returning for new helpings:

Wow. After the weak winter season, I’ve never been so excited about looking at a whole raft of sequels and spinoffs. My most anticipated show has to be The Eccentric Family 2, since I thought the first Eccentric Family was the best show I saw in all of 2013. I’m all ready for more Attack on Titan and My Hero Academia, and intrigued by Atom: The Beginning.

Outside of the franchises, I’m most interested in seeing what Kado does, and I’m getting that potentially weird and quirky in just the right way vibe from Little Peso. How about you?

What you always wanted to know and never thought to ask about commissioning pet portraits.

American Horror Story: Coven makes me uncomfortable. Not uncomfortable because it’s frightening or gross or shocking. Uncomfortable in how it handles race. I’m not entirely sure how to process Coven‘s take on race—I’m a straight white male in America, part of perhaps the most privileged class of people in the history of the world—but I […]

Alternate History on the Small Screen