Home Art Military SF or The Books With the BFG’s 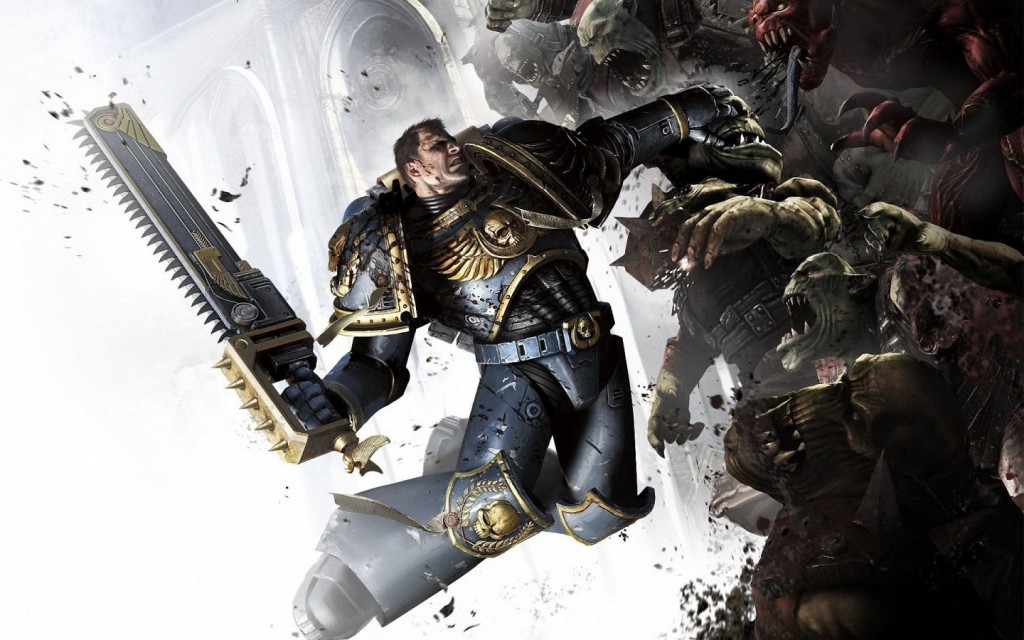 But it is a popular sub genre and you can usually find the books relatively easily among the science fiction titles in you local book store or library. You just have to look for the covers that have the BFG’s or the Big F*****g Guns.

The BFG is a trope of science fiction… it’s a real thing. Seriously. I didn’t just make it up. According to Wikipedia the BFG is:

“…a fictional weapon found in many video game titles, mostly in first-person shooters such as the Doom and Quake video game series.”

Military SF has been around for a long time with some dating its origins back to H.G. Welles. Today it is a very specific marketing niche and the cover art that is usually chosen for books of this genre is very specific. The tropes that pop up again and again tend to borrow back and forth from video game imagery to film and television and back to book covers in a cycle of self-reinforcing imagery.

Armor is highly reflective and usually highly polished. The texture of the armor is somewhere between steel and high grade plastic. It has to look shiny and futuristic but also has to hearken back to suits of armor worn by knights of old. The styles range from realistic to ridiculously outrageous, such as the armor featured in the space marines of the gaming system Warhammer 40,000. 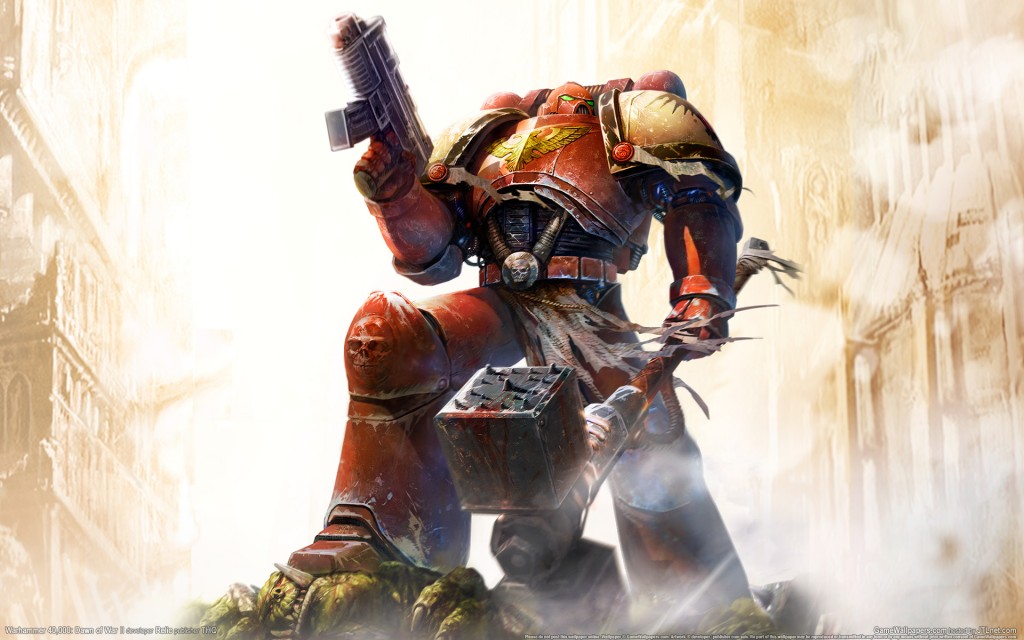 Here the armor is so over the top that it seems impossible that a human being could manipulate the stuff even if one could put it on. The armor is so bulky and over sized that human heads tend to look ridiculously small when sticking out of the top. One assumes that the armor must have some sort of power assist.

Then there’s the guns, which, as the acronym implies, are big. Some are ridiculously so. And many of these military SF series feature female protagonists. So you have a lot of covers withe female protagonists, wearing sometimes impossible armor and wielding a ridiculously over sized gun. I really don’t know if or how it appeals to a certain kind of psychology (or if it has anything to do with sex). Perhaps only Freud would know for sure.

The other type of image is the hero or heroine wearing a starched uniform and piloting a big ship while other ships (which all kind of just look like big guns) float majestically in the background of space that can be seen through the big windows in front of which the hero or heroine is conveniently posing. And if the ships aren’t floating serenely they’re likely shooting at other ships and/or blowing stuff up. Or you can combine all three.

Now, I’ve done my fair share of covers in this genre so I kind of know whereof I speak. It’s no secret that as well as being an artist I sometimes moonlight as a writer named Jack Mackenzie and he has written more than one military SF tale. Naturally he hired me to do the covers for him (which the bastard still hasn’t paid for!) and I tried to bring my “A” game to those covers as I was keen that they sell well. Some have done better than others, but the tropes always seem to be there and the books can’t be readily identifiable as military SF without their inclusion. 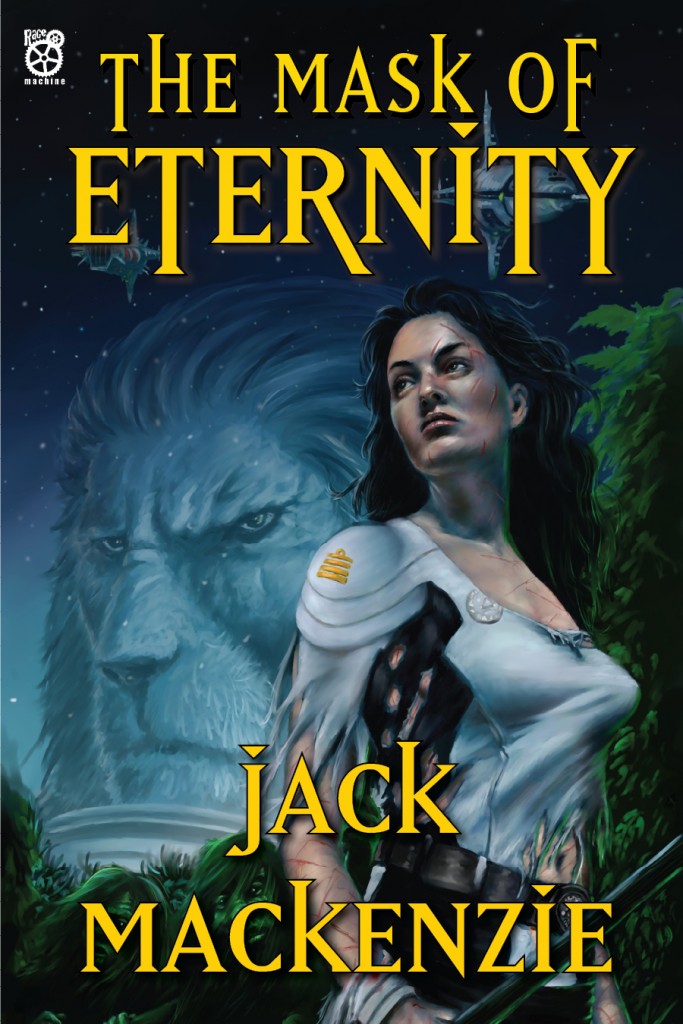 A lot of SF illustration, particularly doing book covers, unfortunately has to do with following trends. Sometimes these trends can be a lot of fun. Sometimes they get tedious and either the trends slowly evolve into something fresh or an artist comes along and breaks out of the tropes.

So are the tropes from the military SF tropes still fresh and fun? the genre seems to be alive and well and shows little sign of slowing down. Is the accompanying imagery still just as fresh or is it getting tired?

Tell me what you think.