Home Science Citizens of the Solar System: The Big Question, “But Why Human Spaceflight?” 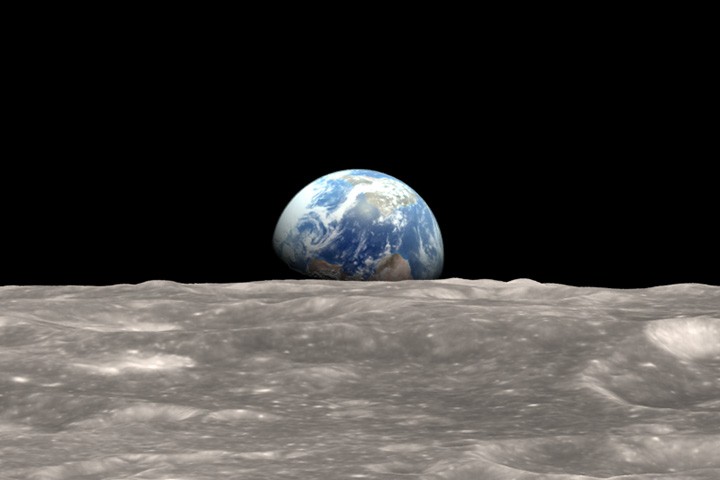 Starting with this blog, I want to look at both the challenges and promise of human spaceflight.  The first question though is, “Why bother with it at all?”

On September 12, 1962, President John F. Kennedy asked an audience sweltering in the oppressive Texas sun at Rice University stadium, “But why, some say, the Moon?”  His answer that day is still one of the most compelling arguments for human space travel, “Because that goal will serve to organize and measure the best of our energies and skills”.  And so it did.

On July 20, 1969, 600 million people, about 1/5 of the world’s population back then, watched and listened as Neil Armstrong stepped on to the moon.  For one week that July, people around the world shared their pride in what humans had accomplished.  “We did it!” many said – meaning we, the people of Earth.

In the half-century since, twelve American astronauts left their footprints on the Moon; NASA’s winged spaceship, the Space Shuttle, made 135 journeys into near-earth orbit, greatly expanding the boundaries of science, technology and the progress of human spaceflight.  And Shuttle also gave us a human-occupied orbiting laboratory called the International Space Station, and the Hubble Space Telescope’s magnificent views of a heretofore unseen universe.

In spite of these wonders once dreamed of, or maybe because they’ve now become “ordinary”, I sometimes have people ask me, “Why are we sending people into space?”  Often they aren’t even seeking answers from me, they just want to bolster their case against it – it’s too expensive, or too risky, or it’s “just science”, or that hoary but reliable standby, we have more important problems to solve right here on Earth.  Sadly, more than a few people feel that way. 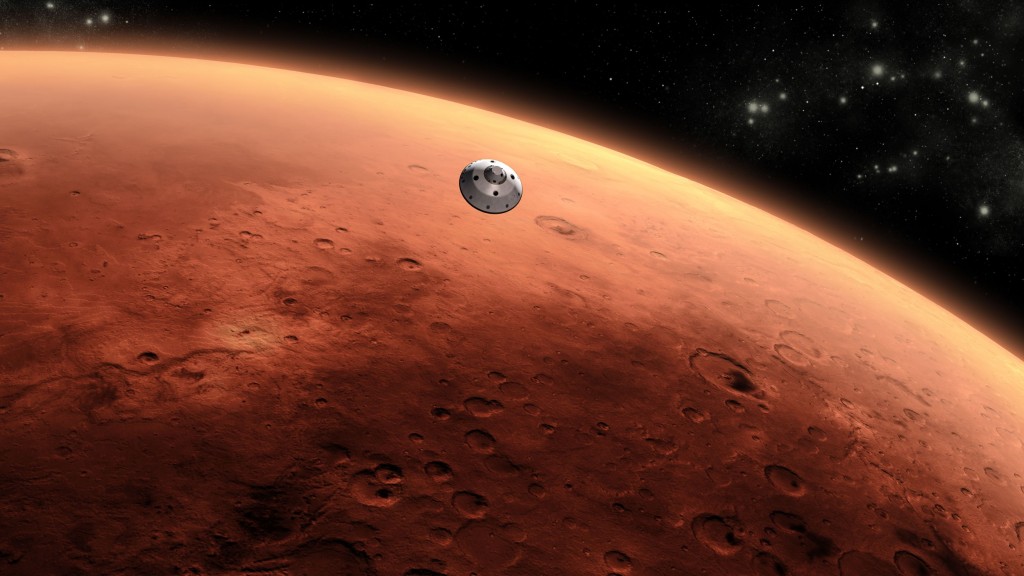 To me the reasons for human space travel seem self-evident and compelling.  As a people we’re rapidly outrunning our resources and fouling our nest.  We’re engaging in almost tribal-like conflicts of opposing demagoguery.  We’ve lost sight of what we have in common as residents of Planet Earth. We lack a common vision and a shared purpose and aspirations.

Humanity must find a way off Earth or perish as a species.  We must seek out life on other planets or nearby stars, and maybe even new intelligences, to remind us of the larger role of existence that we’re a part of.  We must gain a deep understanding of the birth and life and breath and death of other planets in our system if we are to learn to counter the rapidly growing peril of the warming of our own.  We must marshal our considerable but currently diffuse resources to identify and deflect the very real Armageddon of an asteroid strike.

For someone like me, whose passion for exploring space was kindled by the imagined science fiction worlds of Isaac Asimov and Ray Bradbury and Robert Heinlein, and ignited by the bold challenge to adventure by President Kennedy, I find don’t have much to say to someone who doesn’t share my excitement or vision to see why it matters.  No snappy response will change their mind.

However, when people ask me what benefit came from the Apollo Moon Program, I do have an answer that never fails to get their attention.  Me.  I was one of those young people who was inspired by John F. Kennedy to reach for the Moon.  Because of the President’s challenge to us, I and an entire young generation embraced the sciences and technology and the wonders of discovery.  Like me, a number of those took part in the U.S. President’s grand enterprise.  But many more did not, they applied their newly acquired skills and enthusiasms to enterprises across all quarters of the country and profoundly transformed our nation in ways well beyond learning how to go to the Moon.

Enthusiasm for space continues unabated today.  In July 2011 an estimated one million people lined the Florida coast to watch the final launch of Space Shuttle.  The Kennedy Space Center still welcomes 1.5 million visitors every year.  NASA’s Space Camp in Huntsville, Alabama has “graduated” 600,000 trainees since it opened in 1982.  The European Space Agency’s blog for its comet-chasing spacecraft Rosetta has had 1.3 million views.  NASA’s Twitter account for its New Horizons spacecraft to Pluto drew a quarter of a million followers.  The Smithsonian’s Kickstarter campaign to restore and put on display Neil Armstrong’s Apollo 11 spacesuit raised its $500,000 goal in just 5 days.  “Interstellar” and “Gravity”, films about the adventure and perils of human space travel, were huge box-office hits worldwide.  200,000 people applied to the company Mars One to be among the first astronauts to colonize Mars. Andy Weir’s novel “The Martian”, about a NASA astronaut stranded on that planet, is an international best seller and a movie starring Matt Damon. 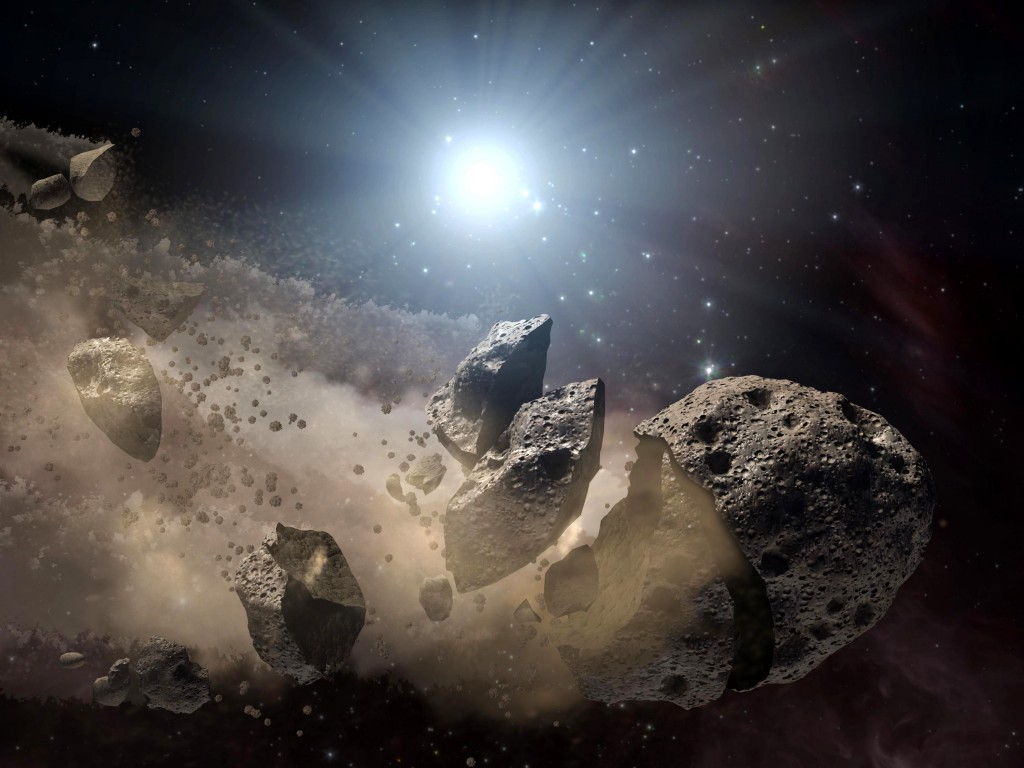 We will soon be approaching fifty years since Neil Armstrong walked on the Moon, so why is it taking us so long to get back there?  Because space travel is expensive.  Only forward-looking and committed national governments can afford the immense up-front investments to develop and mature the technologies required, and then provide incentives to the private sector to adopt them.  At present, NASA’s human spaceflight program is out of focus, largely due to a severe lack of adequate funding and lukewarm support from the Congress, the President, and the general public. But other nations are more actively engaged: Russia, China, India, Japan and the European Space Agency all have human spaceflight programs underway.

One would hope in time common sense will prevail in the U.S. as well.  Because we must challenge and excite young people to reach for the stars again, just as did those of the 60s and 70s.  We want our young generation to gain a regard for government leaders as the catalysts and promoters of the grand adventure. We need that precious edge of invention and innovation and exploration that only young and curious minds can give us.  JFK was right, human spaceflight will do that.

Reaching for space is more than important to all of us – it’s vital.