Including the Trillium series by Marion Zimmer Bradley, 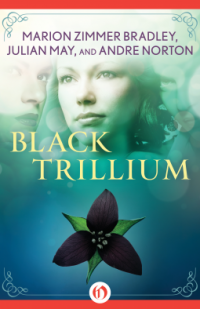 Blood Trillium by Julian May

Lady of the Trillium by Marion Zimmer Bradley and Elisabeth Waters

Sky Trillium by Julian May 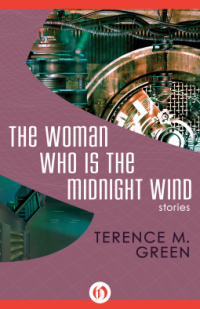 The Woman Who Is the Midnight Wind

A Heritage of Stars

All Flesh is Glass

Out of Their Minds

Time Is the Simplest Thing 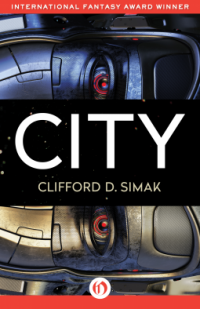 The Chalice of Death

The Man in the Maze

To the Land of the Living