Shades of the X15: OneWeb & VirginGalactic want to bring the internet to EVERYONE

Living as I do on a small island in Greece, my telephone and internet access can be temperamental at the best of times. How often I’ve complained to myself…”If only I could get a more reliable/better connection. I’d have some hair left.”

Well, it looks as if our prayers might be answered in the not too far distant future. Why?

A new company called, OneWeb Ltd has plans to deploy the largest ever network of satellites around the globe to make high speed internet and telephony available to billions of people who do not currently have access. Not only that, the advent of their concept will also vastly improve the services offered to those who have to endure intermittent and/or unreliable connection at best. 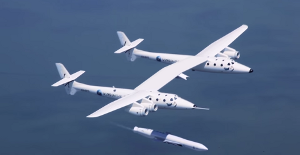 Remember, The Virgin Group is currently developing a system to put small payloads into orbit at a low cost. Called LauncherOne, this new design has advanced enough to be looking forward to its first test launch sometime in 2016.

Aware of this, OneWeb’s founder, Greg Wyler, has managed to attract support from Sir Richard Branson of The Virgin Group and Dr. Paul Jacobs of Qualcomm Incorporated to use Virgin’s system to launch a proposed total of 648 low-weight, low orbit satellites. If realized, Wyler’s vision will create an entirely new communications network that will hopefully meet the expectations we’ve only dreamed of up until now. 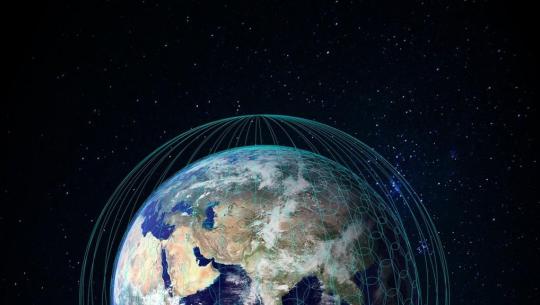 It’s interesting to note that the International Telecommunications Union has confirmed the fact that – as of the end of 2014 – more than half the world’s population lacked internet access. So, this new satellite grid is bound to dramatically improve that figure, as well as bring fresh opportunities to the billions of people.
Sir Richard Branson was quoted as saying: “Imagine the possibilities for the three billion people in hard to reach areas who are currently not connected. This project could change lives, transform communities and have a huge positive impact upon the world.” 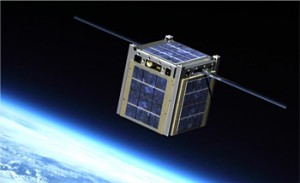 Thanks to the recent advances in Cubesats and microsatellites, commercial satellite start-ups, universities, schools and small businesses can put their own satellites into space. But small satellites cannot truly change the world without cost-effective, frequent rides to space.

That’s why OneWeb are looking forward to the advent of the Virgin system. LauncherOne is an orbital launch vehicle dedicated to the small satellite market with the aim to keep prices low while accommodating customer needs for launch availability and flexibility. By the time the second network is developed, OneWeb hope to have launched more satellites than are currently operational in the sky.

Yes it does, doesn’t it? And I know I’m not the only one who yearns for the day when I can turn my computer on, or pick up the phone, and know for a fact that it’ll be able to do what it was designed to do…Communicate without having to endure the foibles of where we live.

Be very careful tomorrow. You don’t want to alter our time stream any more than it already has been.

Which falls faster in a frictionless gravity field – a 1 pound ball bearing or a 1 pound anti-matter feather? Answer: We don’t know yet, but we’re aiming to find out.