Home Fantasy The Greatest Fantasy Novels of All Time Part 6 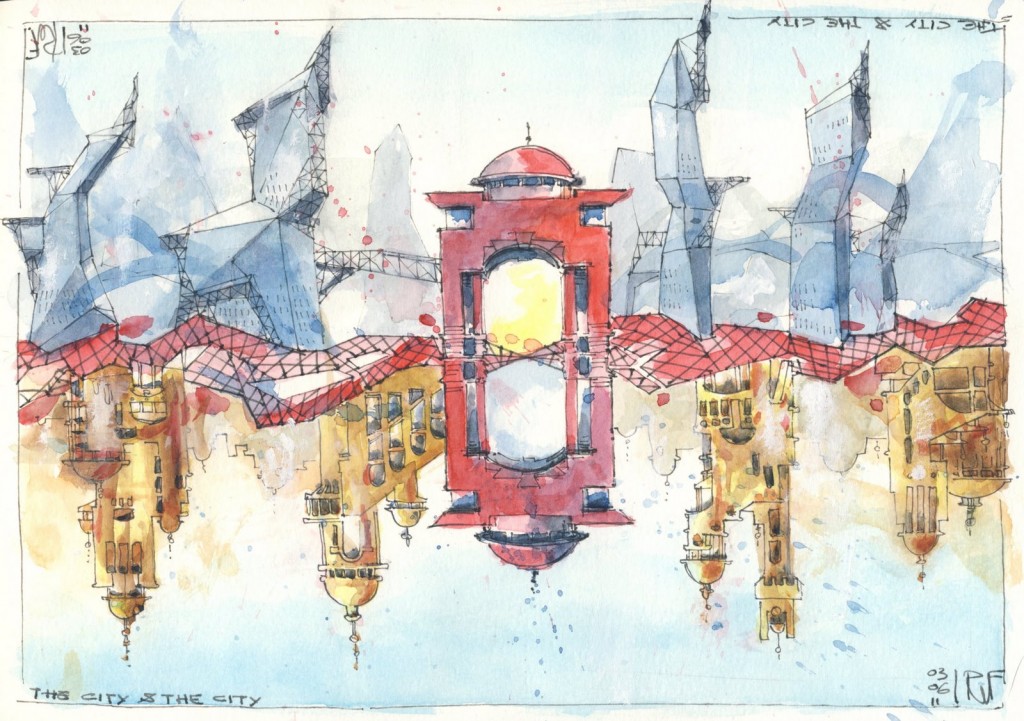 Welcome back to our growing list of the greatest fantasy novels of all time. In this series, we are attempting to collect a list of novels that are considered great through objective data rather than personal opinion.

Our list appears in no particular order. It seems problematic to declare one novel as the greatest of them all. Each has its own merits and appeals to readers differently.

If your favorite fantasy novel does not appear on the list yet, be patient. It may be on its way. Please feel free to suggest novels in the comments section if you have a particular book in mind that should be considered.

For those who might be just joining us, the list uses objective data to determine greatness. The evaluation process attempts to first look at the awards that a novel has won or for which it has received a nomination.

The flaw in this criteria is that many of the greatest fantasy novels were written before there were awards for such things. This leads us to also focus on the impact the novel has had on society and the industry. We also consider the commercial success of a novel when determining its greatness.

The novels in our list so far are distinctly fantasy. The average reader can look at the novel and easily label it fantasy. Many authors resist the notion that any novel should be labeled.

The labeling of fantasy is a creation of the publishers and booksellers. Labels are a way of allowing the readers to find books similar to their interests quickly and then sort from there to discover their next purchase.

The science fiction and fantasy community has spent many decades debating the definition of fantasy and science fiction. Great arguments have risen out of the labeling of one story or another. The truth is that most of the genre crosses the boundaries freely. Many authors pride themselves on smashing those boundaries to tiny bits.

Even fantasy has broken itself into smaller and smaller niches: high fantasy, urban fantasy, epic fantasy, and countless others. I suspect that we could invent a new form of fantasy with every novel that is published.

With that in mind, our list is comprised of any and every type of fantasy. It does not snub its nose at any form or style. For the context of our list, we will loosely allow the objective data to label the novel as fantasy. If it has won fantasy awards, then we will consider it fair game.

This pursuit of a definition leads us to this week’s entry. Before we get to the latest novel in our list of the greatest fantasy novels of all time, let’s review our current list.

The City & The City by China Miéville

Title:  The City & The City 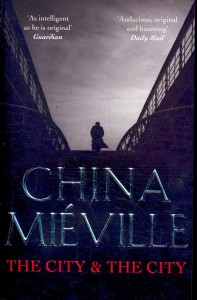 In his novel The City & The City, China Miéville created a story that violated the boundaries between science fiction and fantasy. The universal greatness of the novel is evidenced by the many awards and nominations it  has received. Few novels have been able to cross genres as effectively.

Some of the awards that recognized the novel’s greatness commonly ignore fantasy, but found Miéville’s novel too amazing to resist.

Earlier in his career, China labeled his genre Weird Fiction. His weird fiction combined magic and steampunk and bits and pieces that can be found all across your local bookstore. This particular novel also incorporated the trappings of the police procedural.

The City & The City represents all of these labels, but it also falls into the realm of fantasy.

The novel demonstrates Miéville’s expansive imagination that weaves a believable world that defies reality with its fantastical coexistence. The title of the novel points to the fact that there are in fact two cities that exist on top of each other. A complex set of rules separates the two cities, sometimes by sheer force of will alone.

Miéville uses this backdrop to craft the tale of a murder investigation. The true greatness of the novel can be found in Miéville’s ability to deliver such a complex setting so effortlessly.

For a more detailed description of the novel, just go pick up a copy.

The novel will expand your mind and stretch your emotions all while entertaining you. The City & The City is truly one of the greatest fantasy novels of all time. Add it to your reading list today.