Home Art All I Ask is a Tall Ship… and a Window Seat! 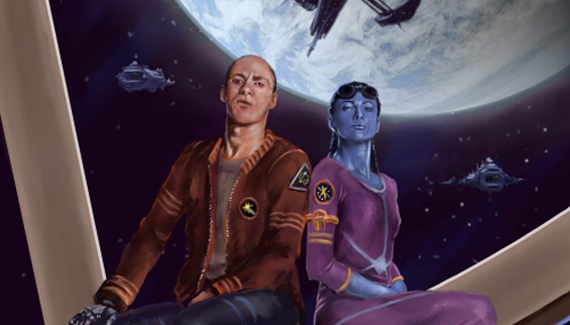 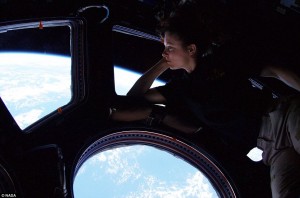 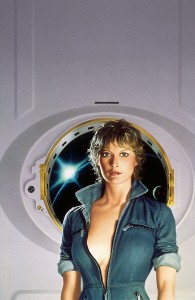 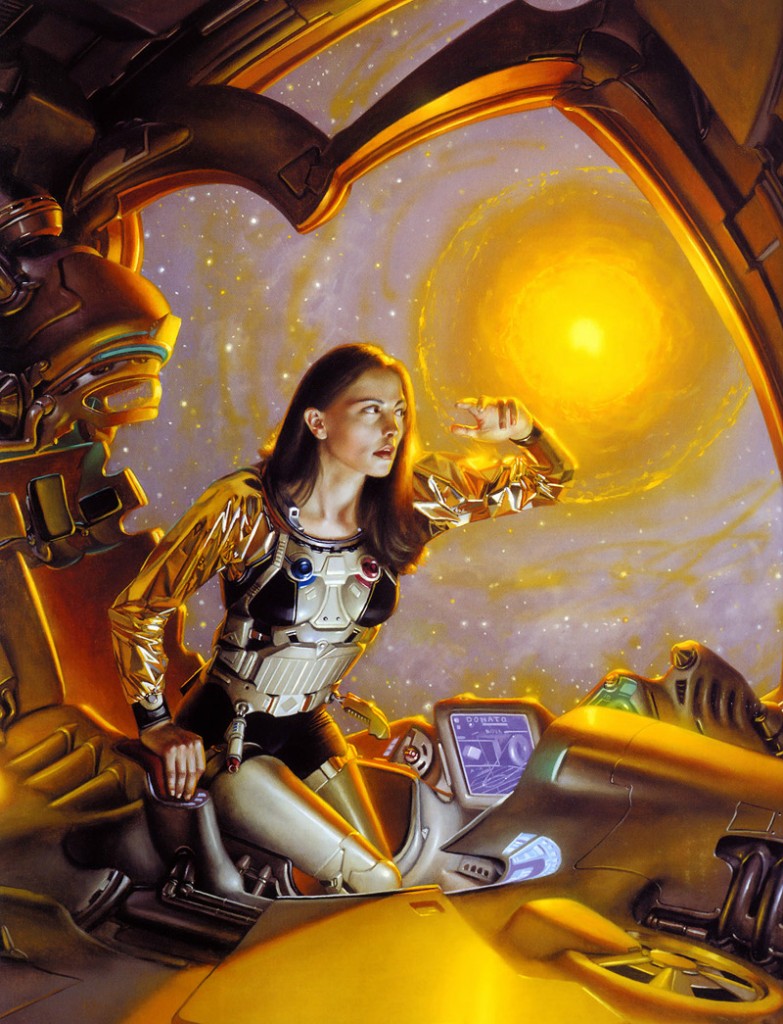 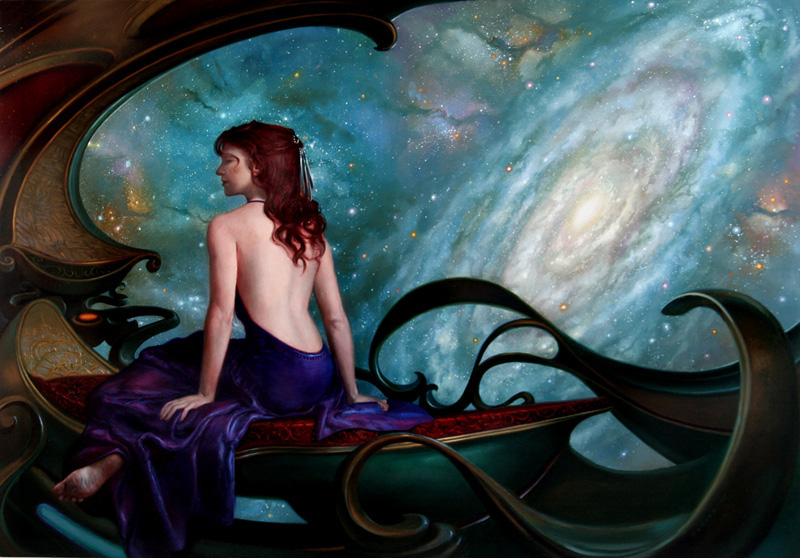 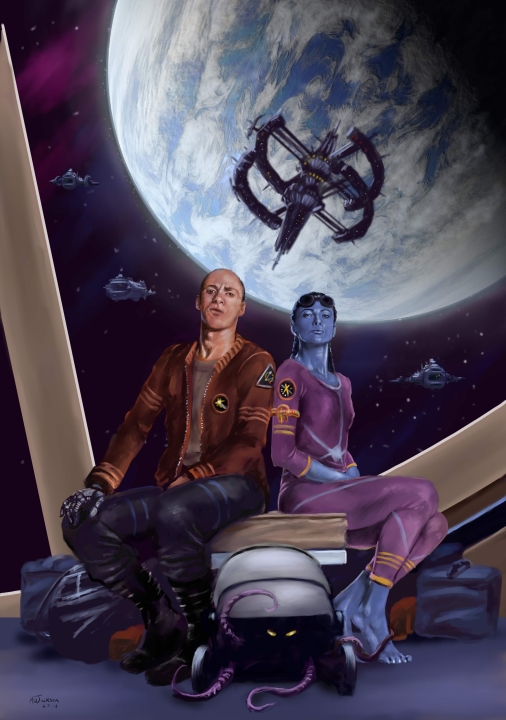