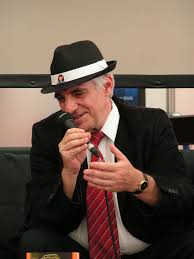 His novel “Sword, Might and Magic” with co-author Andrej Belyaninwas sold in Russia with an initial circulation of 30,000 copies and two additional printings of 6000 fora total of 42,000 copies.

Poshtakov received the Eurocon award for his collection of short stories “A Duty on Titan”. 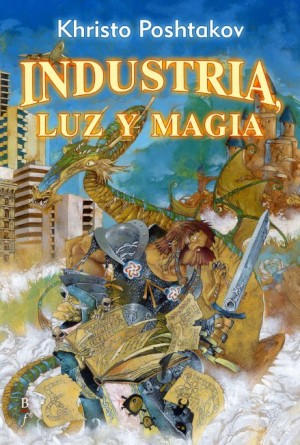 I would like to offer readers a quote from the most translated Bulgarian science fiction writer:

“How long, Frankie, how long?” – releases arrested conscience and tries to make me feel uncomfortable. I silence it with bubbles, which coming out of the tablet in a glass of water, drink the liquid and try to focus my thoughts, and they still wander like lost sheep waiting for the owner. I must withstand the coming storm, to bear the flow of reproaches and to come out purified. Here, the door behind me opens, angel of the nemesis arrives.”

It is estimated that this Bulgarian SF Ambassasdor has published about 130 stories. Poshtakov also writes articles about his native science fiction which he has published in Portugal, Denmark, Argentina and other countries.

Poshtakov speaks English, Russian and Spanish. Two of his books have been published in Spain. Poshtakov has also translated Spanish authors into Bulgarian. In fact,each year he spends at least a month in Spain.

He has attended multiple SF conventions in Denmark, Ukraine andRussia, where he is a worthy representative of Bulgarian Science Fiction. People who have met Khristo Poshtakov say he is charming, and quickly gains the hearts and minds of his audience.His friends with whom I consulted to write this article give a brief definition: “Khristo is cool.”

His writing talent,perfect mastery of four languages, and his charisma have made him exactly what he is:

The ambassador of Bulgarian science fiction to the world. 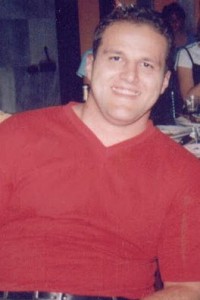 More on the subject of Bulgarian SF can be found on the archives of the World SF Blog and in the SF Encyclopedia.

The co-creator of Transmetropolitan tackles a first contact story…

Scientists Are ready to Clone a 42,000 Year Old Horse

Review: The Case of Charles Dexter Ward by HP Lovecraft