Judith Dial, editor and former book dealer, shares her concerns about the state of fandom.

The divisions being discussed between groups of sf professionals and in fandom make me unhappy. My time in and around the science fiction community has been rich and I cherish it. I wonder what has happened to make many suddenly decide they need to express their opinion of what is right or wrong with this or that aspect of the field in an exclusive manner? 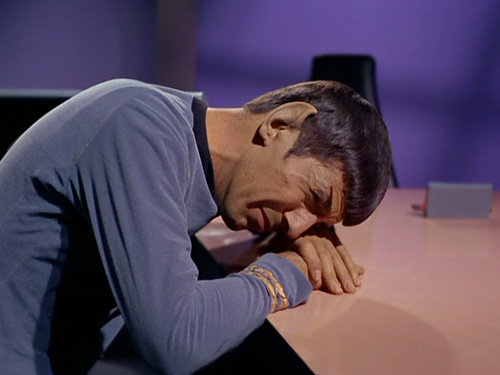 I neither have a PhD, nor 50 books with my name on them, but I have been affiliated with the field professionally and as a fan for decades. I grant anyone they’re entitled to an opinion, but why does an opinion, whatever it may be, have to be exclusive rather than inclusive? Or why does that opinion then become a platform for you and your fellow-thinkers to deride people whose work or opinions you may not prefer?

Personally. I’m not a fan of visual media: anime, movies, or television. That’s me. It’s why I don’t comment on whether movie A or movie B is better. I have my reasons, so I try and avoid getting into discussions about that part of the field. I don’t need to make pronouncements about why visual media or visual-based media might be inferior to print or print-based media or even why I might feel that way. [I don’t, but I’m still not a fan.] 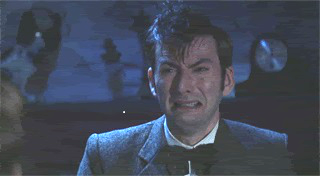 The field in general is shrinking and rapidly. It doesn’t seem as if we should spend our time and energies discussing whether this or that aspect is more important and what is “correct” sf.

I started reading sf because it asked “What if?” a question that is inherently inclusive. If you’re asking, “What if?” you are saying the status quo isn’t enough. So sf at its gut is inclusive of things that are not all the same, all done the same way, rather than a celebration of any one style, piece, or aspect. The genre isn’t based on the tried and true, “We’ve always done it that way” mindset. By its nature, it demands change and that demands that you INCLUDE whatever might be involved in the next step rather than dismiss whatever is new or different. 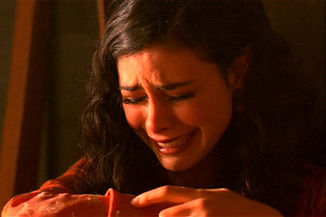 It saddens me to see the community having heated discussions about the minutiae and our differences. I’d much rather see us reaching out to each other and the good we can foster with the genre’s focus on the possible.

Create Your Own Archetypes

I was born in Hollyweird, oh, a long time ago. I am the child of two readers: a bookselling mother and a book collecting father. It was perhaps inevitable that I became a rabid reader, book collector, writer, and eventually an anthologist and sometime blogger.

Tom Easton and I have published 5, going on 6 sf/f anthologies in the past 8 years, starting with Visions of Tomorrow in 2010, and the latest Fantasy for the Throne in 2018.

More complete information about the anthologies can be found on our website: jandtbooks.com

SFnal curse words! (more, but that alone ought to be enough)