They’re dead now, but wrote thrilling fiction that made the blood thunder and readers feel alive. Let me share some of my favorites and one possible starting place if you want to try them.

Ray Bradbury. Fahrenheit 451.  Widely seen as a book about a scary world in which books are burned, it was really intended more as an anti-TV book, even some 60 years ago when it was first published. 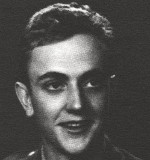 Kurt Vonnegut. Slaughterhouse Five.  Billy Pilgrim is unstuck in time, and we see his life all chopped up, gaining new perspectives.  It’s about the fire bombing of Dresden as much as anything else.  And so it goes. 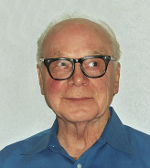 Phillip Jose Farmer. To Your Scattered Bodies Go. This is the place to start with the Riverwold books. Imagine everyone who ever lived waking up, naked, together, all mixed up on the banks of a very long river. It isn’t heaven or hell, but what is it? 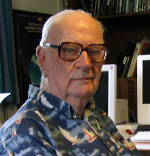 Arthur C. Clarke. Rendezvous with Rama. I am a sucker for first contact stories, especially with truly alien aliens. 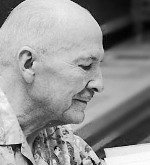 Robert Heinlein. Stranger in a Strange Land. A classic that reached a wide audience in the 1960s ready to embrace broader ideas, even from a Martian. Grok it, if you can.

Roger Zelazny. Lord of Light. I love this book to death.  A science fiction take on the Hindu gods.  “His followers called him Mahasamatman and said he was a god. He preferred to drop the Maha- and the -atman, however, and called himself Sam. He never claimed to be a god, but then he never claimed not to be a god.”

Frederik Pohl. Gateway. An ancient alien species has vanished, but their ships remain, preprogrammed to fly off to some distant point of interest. Some of which are deadly. 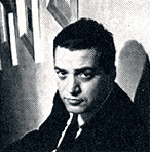 Alfred Bester. The Demolished Man. Another classic science fiction mystery. How do you pull off the perfect murder when cops can read minds? 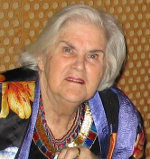 Anne McCaffrey. Dragonflight. The start of the Dragons of Pern novels, which captivated me in middle school. Read this, and the two sequels, ending with The White Dragon.

There are a lot more worthy choices, but these are mine for today.  What are your favorite books to remember by those no longer with us?

Devil or Angel is a highly enjoyable read with a lot of solid writing…and some confounding problems.

I broke with my standard rule of not buying hardbacks from a new author until I’d actually read the work. Do I regret that decision? It’s hard to say…

The Fed Puts Stamps of Approval on Science Fiction Authorship