So, you heard about that Sailor Moon reboot everyone is all excited about? It’s been pushed back to 2014 at least. Instead, here are the more notable examples of what you’ll have to tide you over for the next three months. Once again, attempted translations are provided for shows which do not have official English titles yet.

The premise: A vampire offers to help out a ghost because it gives him an excuse to visit the most fascinating part of the human world: Japan!

The buzz: Eager anticipation, tempered only a little by the knowledge that this show spent two years in development hell.

Danganrompa: Academy of Hope and High School Students of Despair: The Animation 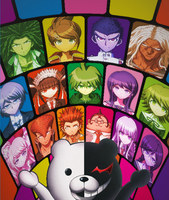 The premise: A group of students with very special talents is trapped in a high school where a talking teddy bear forces them to try to murder each other and then convince the others they didn’t do it.

The buzz: Sure it sounds demented, but it might just be the right kind of demented to be entertaining. 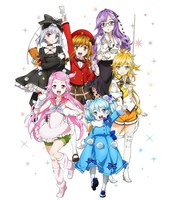 The premise: A middle-school girl comes into possession of five “dolls” which are controlled and powered up through special cards.

The buzz: It’s pretty clear that it was created to sell merchandise. 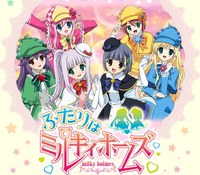 The premise: Detective stories set in a future world where technological enhancements allow people to have psi-like powers.

The buzz: After two series and three specials already, the franchise is getting stale. 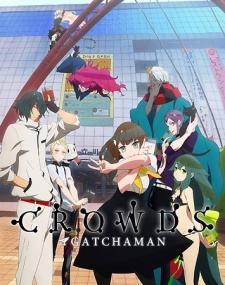 The premise: A reboot or spinoff of the series best known in English as Battle of the Planets.

The buzz: Nobody was really clamoring for this franchise to be brought back, but that means the studio might feel free to do something truly interesting. 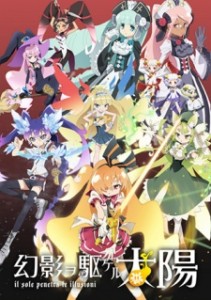 The premise: A group of girls have hereditary tarot-themed powers.

The buzz: It’s got to at least be better than the last tarot-themed anime series, last year’s already-mostly-forgotten La Storia della Arcana Famiglia. 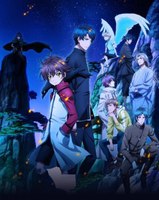 The premise: Continues the story of friends who survived a disaster when one of them allowed the spirit of a legendary sword to possess him, leaving him unable to age.

The buzz: Mild, mainly because not too many people stuck with the first season. 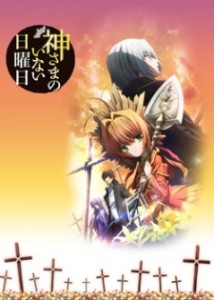 The premise: After God wanders off somewhere and there are no more births or deaths, the heroine maintains a “graveyard” for the would-be dead. One day, a boy appears who is able to actually kill people.

The buzz: Otakudom is deeply intrigued.

The premise: An impoverished young noble discovers he has inherited the position of Hell’s kingmaker. 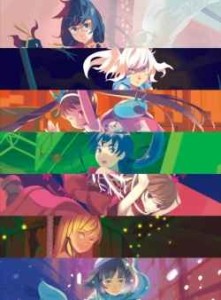 The premise: Continuing adaptation of a series of light urban fantasy novels about vampires and other supernatural creatures.

The buzz: Season 1 was extremely popular. This is easily the most-anticipated show of the season now that Sailor Moon has been delayed.

The buzz: The first season wasn’t too bad, so why not. 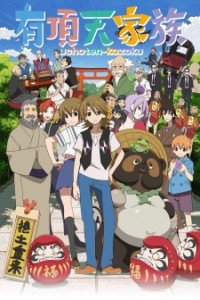 The premise: Follows a family of tanuki (shape-shifting trickster raccoon dogs) living near Kyoto as they mingle with humans and tengu (goblins).

I personally don’t have anything I’m super-excited about this season, but I think I’m most looking forward to Uchōten Kazoku, Danganrompa, and Gatchaman Crowds. How about you?

What Dreams May Come…

A quick review of the special edition of Game of Thrones

Everything Old is New Again