Home Fantasy How to Begin a Short Story 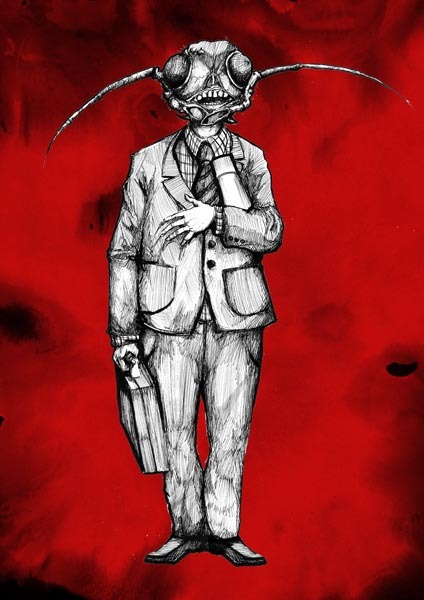 If I don’t get these questions answered pretty darn quickly, I get lost and bored because I can’t “anchor” what’s going on or what’s supposed to be happening.

Recently, I’ve run across several stories that begin with dialog and continue with dialog for half a page (or more) before providing any details about who’s talking and why I should care. Like this:

It’s almost like the writer would prefer to write a screenplay. Screenplays are fine when writing for a director who’s used to filling in the details, but it’s fatal to the attention span of the average reader.

I’ve also run across a number of short stories that leap immediately into deep backstory, like this:

Archibald was both a space-traveler and a magician who learned magic in ancient academy of sorcery on Earth.  Space travel had been established three thousand years earlier under the reign of the Ming God-kings, who learned the secrets of the universe taking drugs were discovered by the sage Phandaal in the mountains of Kalagoing, which had been absent of humans since the nuclear holocaust that destroyed the forgotten Dwarf kingdoms…

I’ve only read two authors who can frontload this kind of detailed backstory and make it work: Tolkien and Jack Vance.  And then only when they’re starting a thousand-page trilogy.

In my view, short stories don’t have time for anything more than very minimal backstory and then only after the five key questions have been answered.

Some writers can answer the five key questions in the first sentence, like in Kafka’s Metamorphosis:

“As Gregor Samsa awoke one morning from uneasy dreams he found himself transformed in his bed into a gigantic insect.”

That line is worth dissecting to illustrate why it works so well:

“As Gregor Samsa [name suggests nationality and therefore identity] awoke one morning [the when] from uneasy dreams [we care because we have all had bad dreams] he found himself transformed in his bed [where it happened] into a gigantic insect [uh, oh. this can’t be good].”

While it’s unrealistic to expect all writers to be as talented as Kafka, I think the best short stories–at least the ones that I want to keep reading–answer the five key questions within the first two paragraphs or so.