Steve Fahnestalk - February 15, 2019
0
This week Steve repurposes and re-edits an old column, hoping it will be new to at least some of you. It’s all about conventions and nametags, anyway, so if you’re not interested, go watch the snow or something. (Ed's inside joke: No orcas yet...) 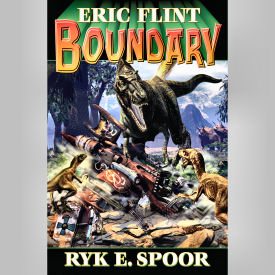 Steve Fahnestalk - March 24, 2017
0
Steve tells you where to get a free SF book and revisits/rewrites an old column dealing with Worldcons and nametags and such. 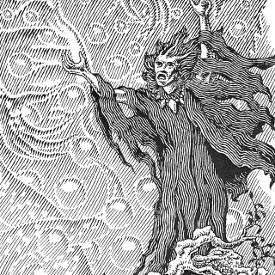 Son of Blast from the Past, or: One Elderly Brit Zine... 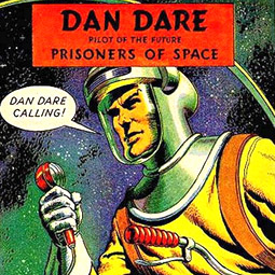 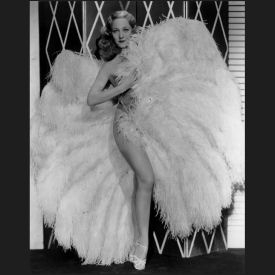 Steve Fahnestalk - November 22, 2013
1
Egoboo can be found in all kinds of strange places - including science fiction conventions!