Jack Clemons - September 9, 2016 1
Anna Fisher is an emergency physician, a Shuttle flight veteran, and the longest serving American astronaut. And one photo of her has gone viral! 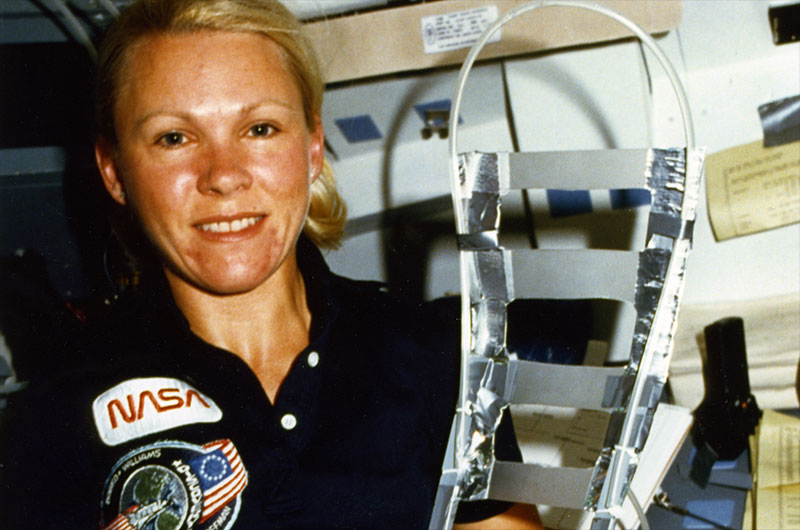 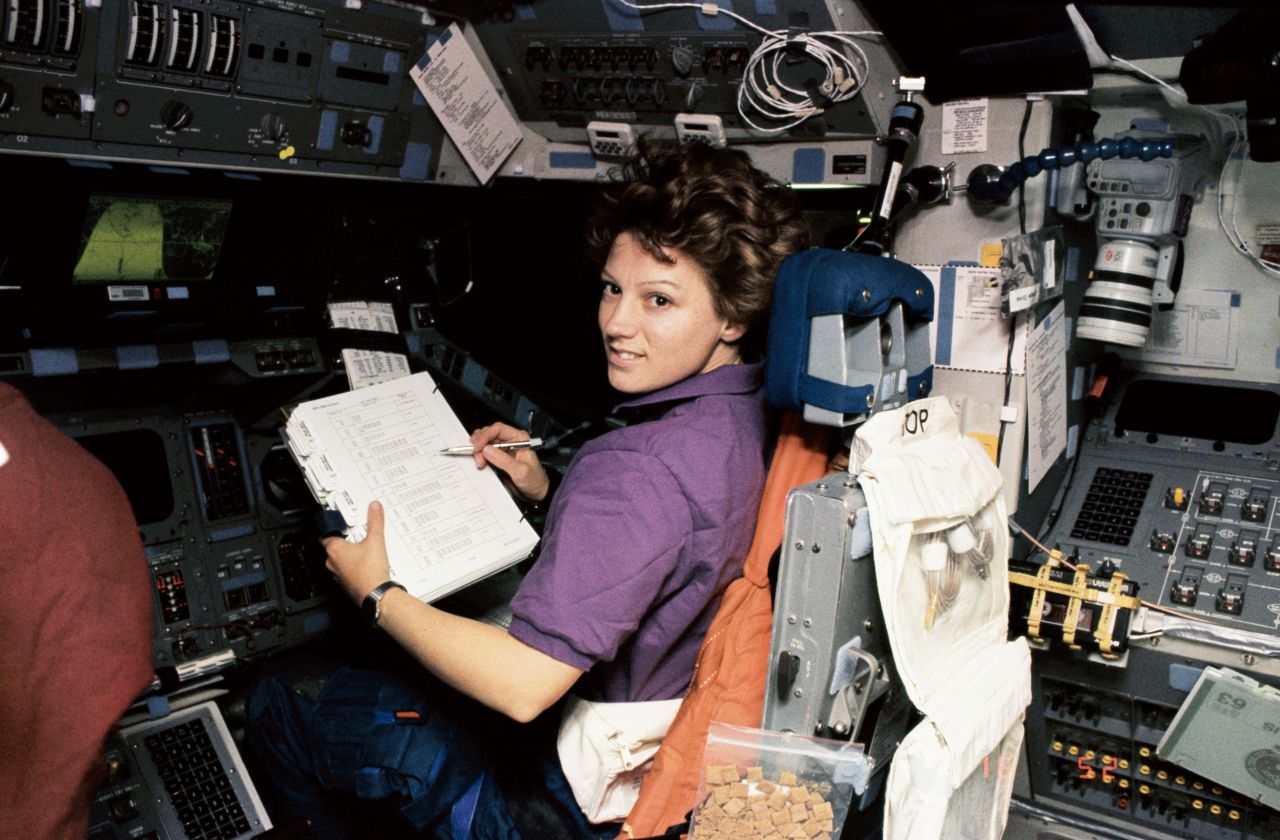 Jack Clemons - July 29, 2016 0
In 1961, 13 exceptionally experienced women aviators performed well in tests developed for NASA astronauts. None of them were selected as astronauts. 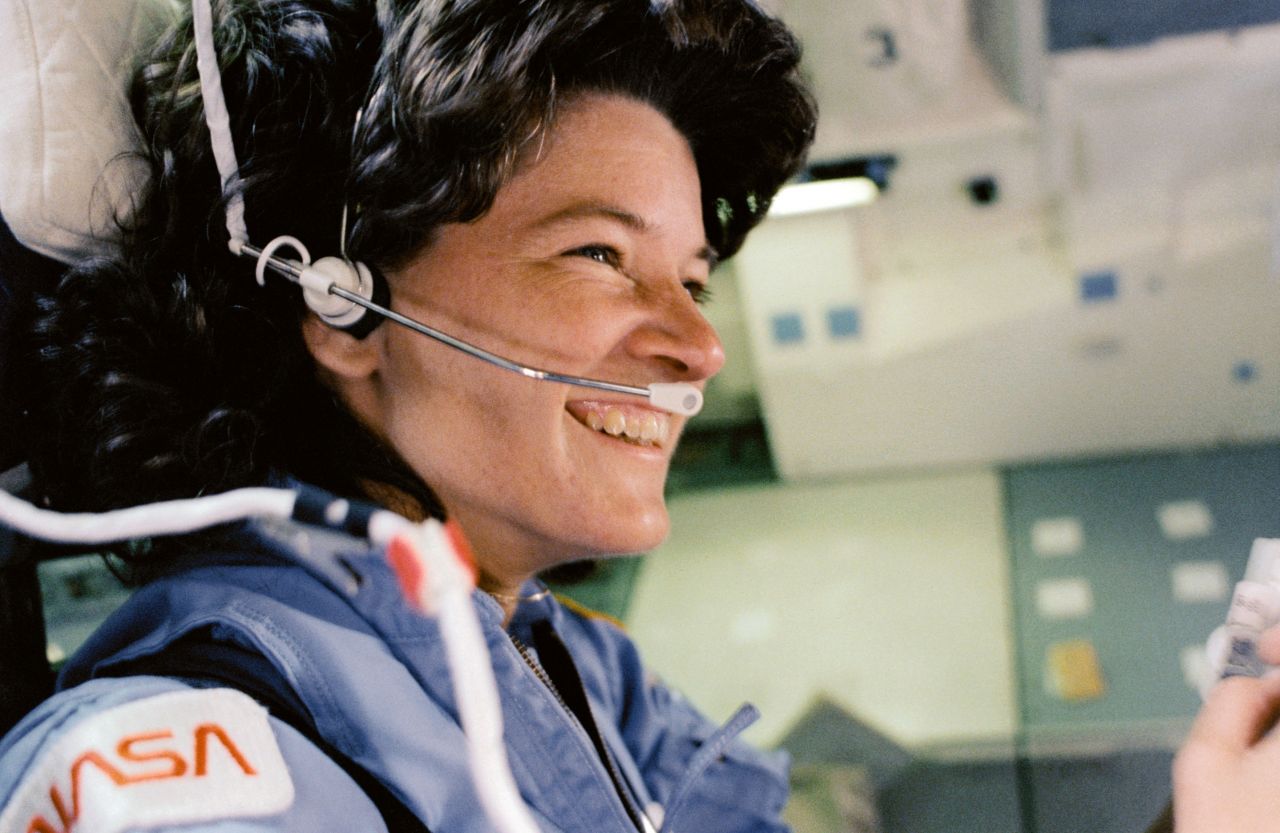