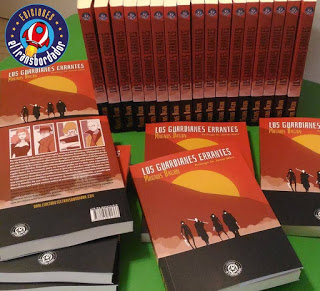 Ricardo Manzanaro - May 31, 2017 0
News of the Ignotus Award (the Spanish Hugos), the publication of El Club de los Etéreos by Aniel Dominic, and more! 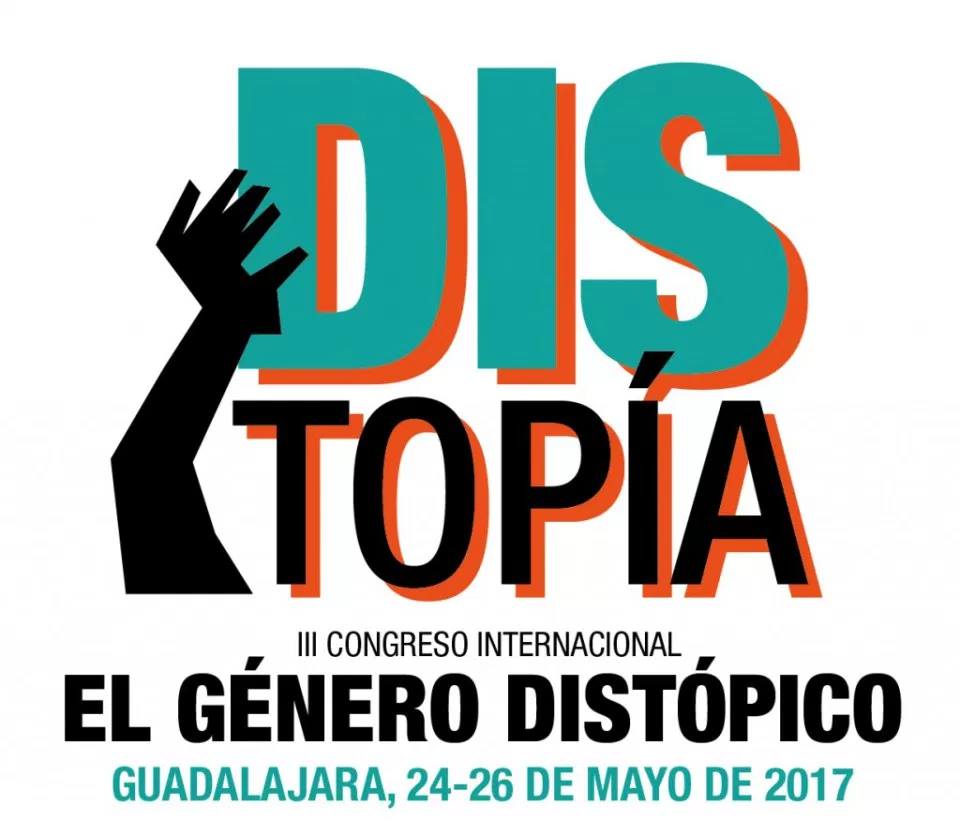 Ricardo Manzanaro - May 3, 2017 0
Chronicle of the launch of a history of what is done to bodes after they die, a work of experimental fiction that demands a lot of the reader, and more. 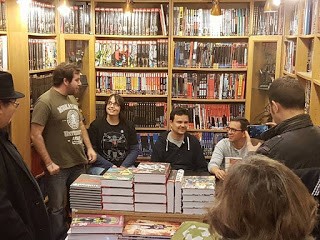 Ricardo Manzanaro - March 29, 2017 0
An account of the presentation of "La era del espíritu baldío," a fractal collection of stories by Damián Cordobés.

Ricardo Manzanaro - December 14, 2016 0
Information about the release of WhiteStar, an anthology of short stories inspired by the works of David Bowie, and other projects of interest to Spanish speaking fans of speculative fiction.

Ricardo Manzanaro - December 7, 2016 0
The announcement of the first Castillan edition of SFX, the release of Retrofuturo and more. 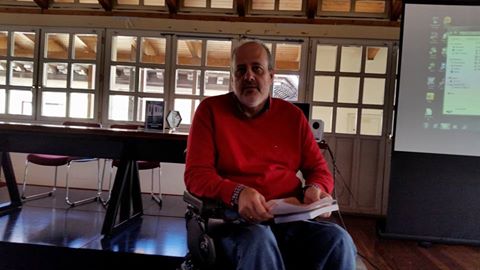