Steve Fahnestalk - August 16, 2019
0
This week Steve examines two new genre TV shows on different networks. Superheroes seem to be playing a bigger role in TV than ever before. Are these new shows worth watching? 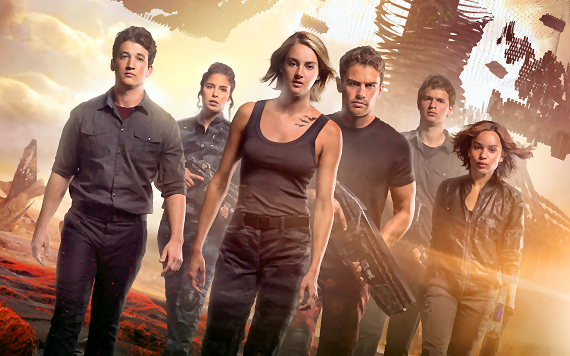 Steve Fahnestalk - September 16, 2016
0
YA books-to-film are popular, but some series appear to be running out of steam. Steve checks out the "...ent" series and then runs on about some other movies. Do you agree with his assessments? 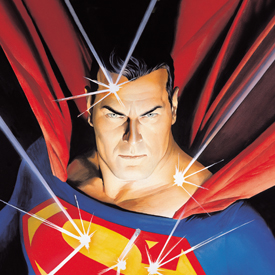 MD Jackson - June 5, 2015
2
Ross' style has been compared to that of Norman-Rockwell and he has been praised for his realistic, human depictions of classic comic book characters. 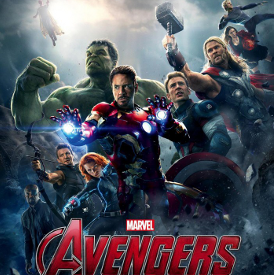 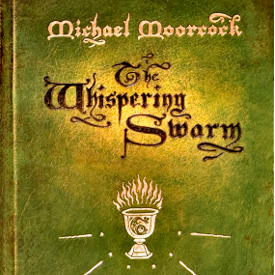 Steve Fahnestalk - May 1, 2015
1
Two new reviews by Steve: the new Michael Moorcock book and The Avengers: Age of Ultron. Are they worth it? You bet they are! 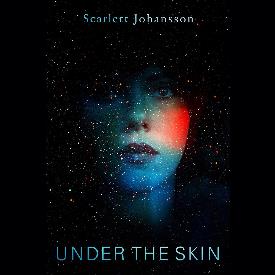 Steve Fahnestalk - August 8, 2014
0
Even Scarlett Johansson parading naked across the screen can not save Under the Skin.