Sponsored by What They Meant for Evil by Rebecca Deng, published by FaithWords, an imprint of Hachette Book Group 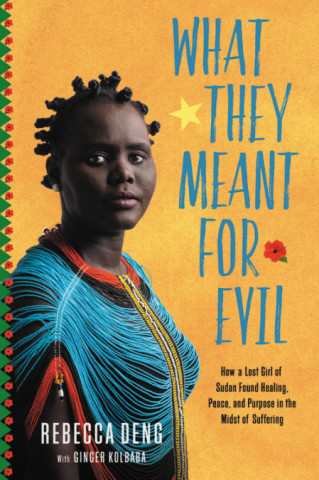 Labyrinth Lost by Zoraida Cordova for $1.99. Get it here, or just click on the cover image below. 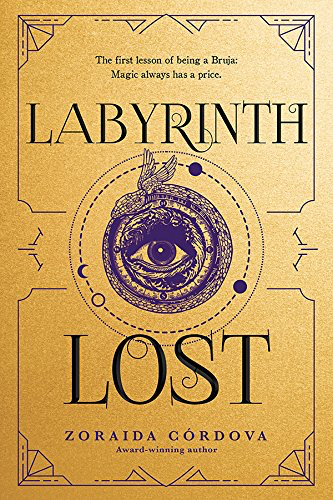 The Whale by Philip Hoare for $1.99. Get it here, or just click on the cover image below. 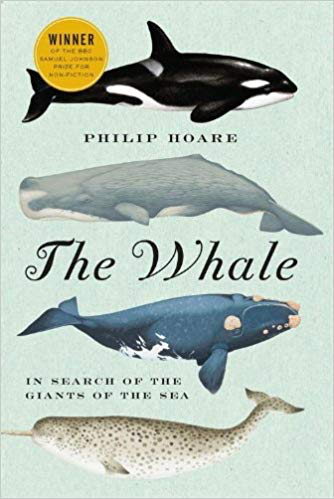 The Italian Teacher by Tom Rachman for $1.99. Get it here, or just click on the cover image below. 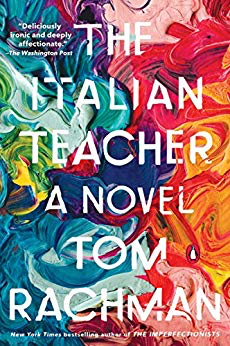 Sourdough by Robin Sloan for $2.99. Get it here, or just click on the cover image below. 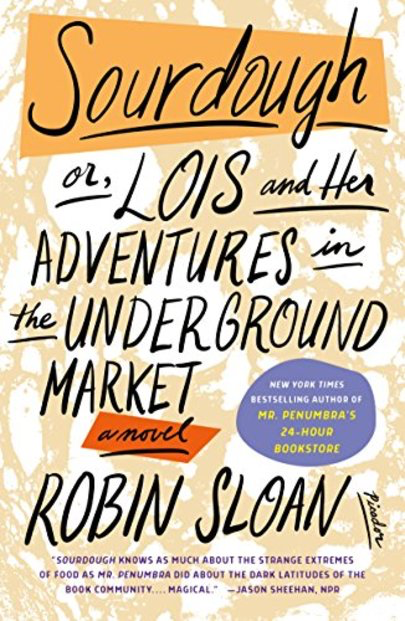 The Book of Dust: La Belle Sauvage by Philip Pullman for $2.99. Get it here, or just click on the cover image below. 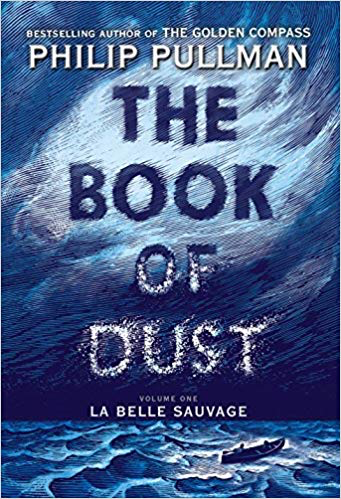 The Woman Who Smashed Codes by Jason Fagone for $2.99.

The Storyteller’s Secret by Sejal Badani  for $1.99.

The Year of Wonders by Geraldine Brooks for $1.99.

Vita Nostra: A Novel by Sergey and Marina Dyachenko and translated by Julia Meitov Hersey for $1.99.

And the Mountains Echoed by Khaled Hosseini for $1.99.

For Colored Girls Who Have Considered Politics by Donna Brazile, Yolanda Caraway, Leah Daughtry, and Minyon Moore for $2.99. 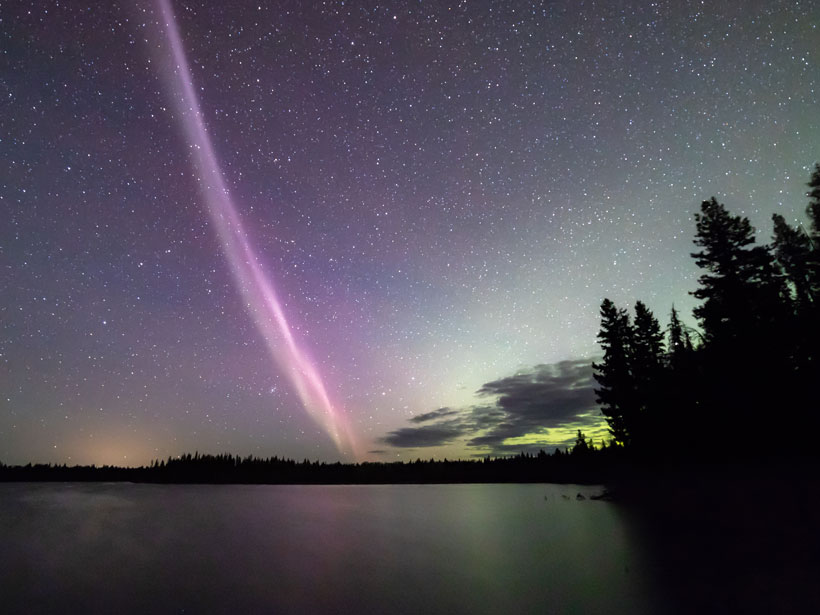