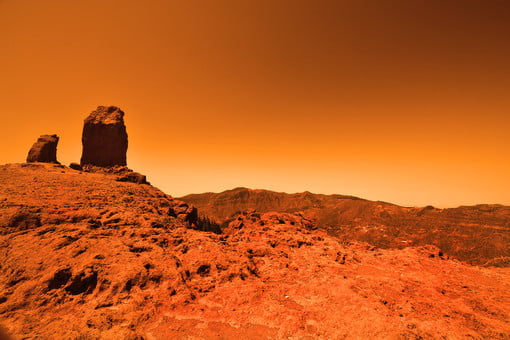 A strange mystery is going down on Mars, as scientists detected traces of methane in the atmosphere of Mars years ago. But now the team collecting data from a satellite currently in orbit around Mars has reported that the orbiter has not found any evidence of methane on Mars.