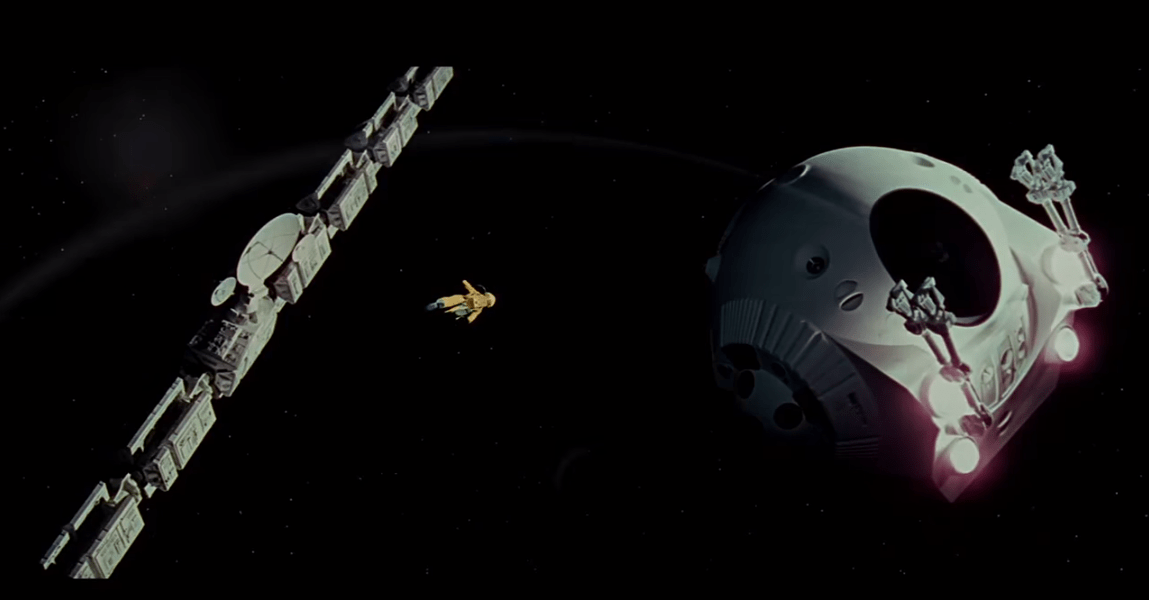 50 years after its release, Stanley Kubrick’s science fiction masterpiece lives on. Why do we still care about HAL 9000, Dave, and the monolith?

Video of the January collegium of Central American SF authos; the radio program The Basement and a look at John Christopher’s The Death of Grass

Many reviewers have already pointed out the fact that director Joseph Koskinski’s Oblivion borrows quite a bit from a number of earlier science fiction films, includng Moon, Planet of the Apes, the Matrix, even Star Wars, Attack of the Clones. And that’s all very true. Koskinski’s second feature film after his debut with Tron: The […]

Lights! Camera! A…nnnd looking out for the weather…

STAR WARS: JJ Abrams: LGBTQ+ Fans Will Be Satisfied, But No Finn-Poe Relationship