I’m pleased to report that I’m going to be scripting three issues of the Robotech/Voltron crossover, forthcoming from Dynamite Entertainment. A five-issue limited series, issue one is scheduled for the last week in December.

If you were introduced to anime in the 1980s, chances are good that you encountered either Robotech or Voltron—or maybe both. Both TV shows, which ran in syndication originally, introduced a lot of fans to the medium.

Although they were different in a lot of ways, Robotech and Voltron had similarities too. They both featured mecha—aka Giant Robots—and they were both developed from unrelated Japanese shows. In the case of Robotech, three shows—Macross, Southern Cross and Mospaeda—were turned into a generational saga spanning decades. With Voltron, two shows—GoLion and Dairuger—were combined and repurposed. (A third show was supposed to be added, but that never happened.)

This’ll be my first time working with the cast of Voltron, but I’ve been writing comic books set in the Robotech universe for most of my professional life. Shortly after I sold my first scripts to Malibu Graphics, the company obtained the comic book license for Robotech. (Before that, Comico had been adapting the original television shows.)

Malibu intended to lead with a comic based on “The Sentinels,” a proposed fourth series that was never produced beyond the first three episodes. I was already a fan of the show, so naturally I asked to be considered for the position of writer for that book.  The creative team for “The Sentinels” had already been picked, but the editor asked me to pitch a story based on an event mentioned in “The Sentinels”—The Malcontent Uprisings.

My proposal for MU was accepted, and that led to other Robotech projects. So far, I’ve written over 75 scripts, divided among series such as Return to Macross; Invid War; Robotech Warriors and CyberPirates. These books were produced for Malibu and Academy Comics, a later license holder Robotech comics have also been published by Antarctic Press and Wildstorm.

Writing in the Robotech universe gave my work the sort of exposure that every writer hopes for. That wouldn’t have happened without the vivid and detailed world that the late Carl Macek and the other Robotech creators developed, not to mention the dedicated fans who coalesced around that world. The comics also enabled me to meet some talented and perceptive people, many of whom I consider friends today.

Robotech/Voltron will be the first Robotech script I’ve written since (God save us) 1996, a prospect that I’m finding both exciting and a little scary. I’ll be scripting issues three, four, and five, based on a story by Tommy Yune, who scripted the first two issues. Yune, the creative director for the franchise, is one of the friends I mentioned earlier. He’s been an unfailing supporter of my work, and I wanted to express my appreciation here.

The art for this series will be provided by Elmer Damaso, who has worked on Speed Racer, Cat Trail and Hero Factory, among other comics.

A recently-released DVD package, Robotech: The Complete Set, includes the original TV episodes, the pilot of “The Sentinels” and two direct to DVD movies, The Shadow Chronicles and Love Live Alive.

We return you now to your regularly scheduled blog…. 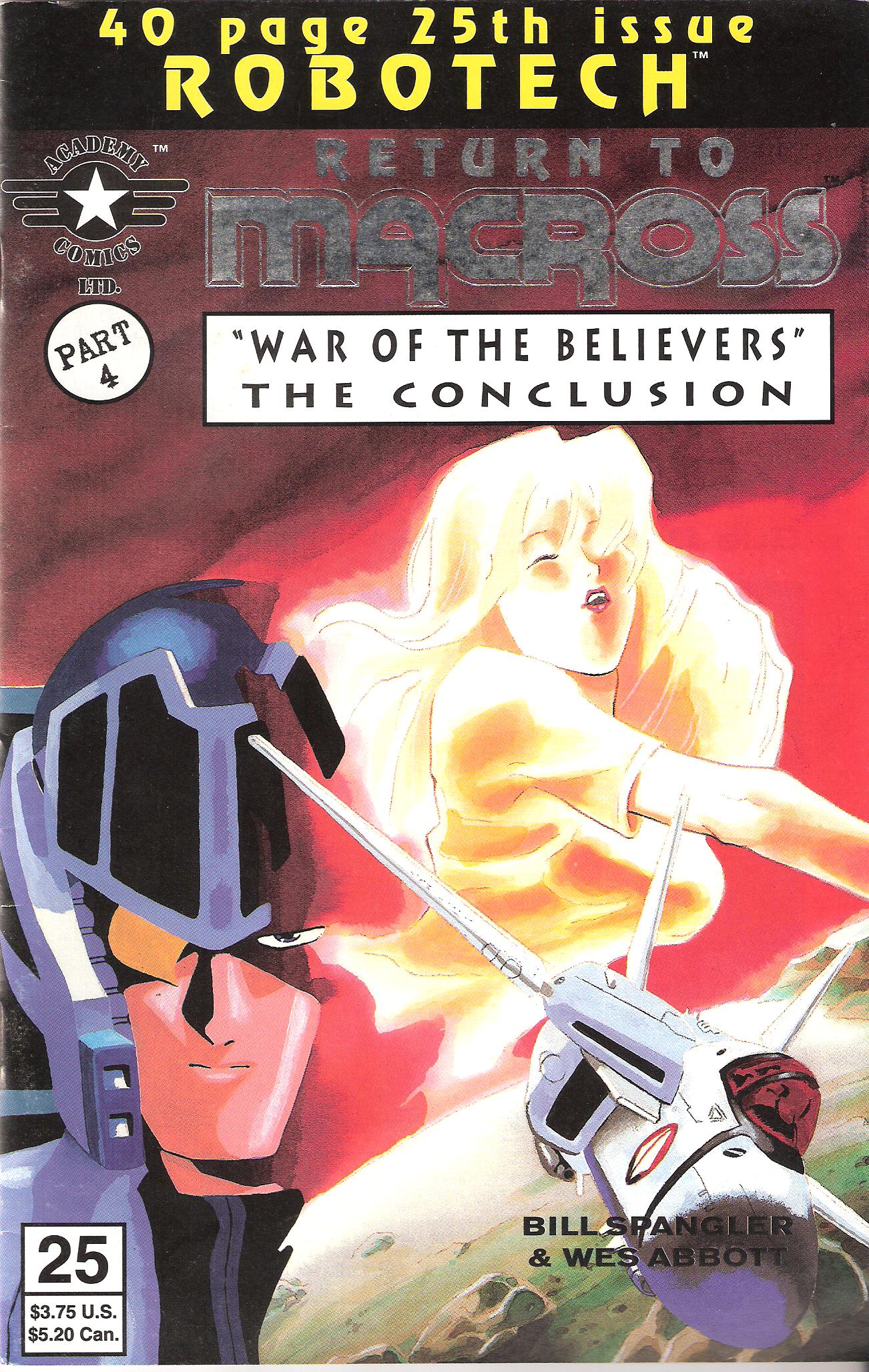 MAD Spoofs Star Wars and other SCI-FI offers a lot to talk about without spoiling anything that may still be in the theaters.