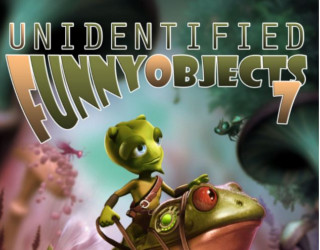 Ira Nayman - March 28, 2019 0
There is a lot of fun to be had in reading Unidentified Funny Objects from UFO Publishing, the seventh collection of humorous genre fiction edited by Alex Shvartsman. 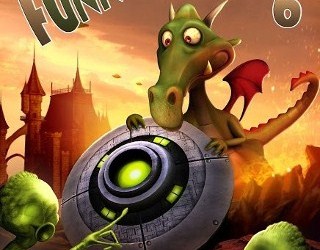 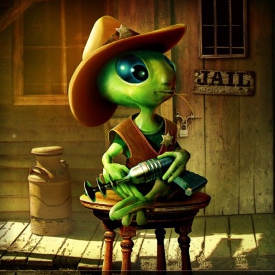 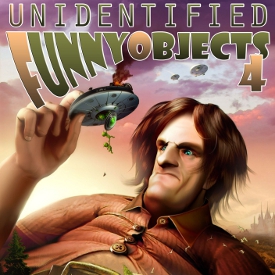 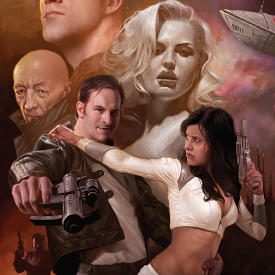 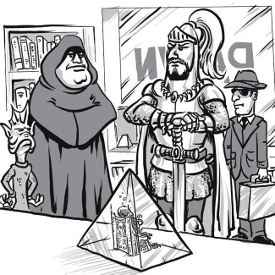 Scide Splitters: Explaining Cthulhu to Grandma and Other Stories by Alex... 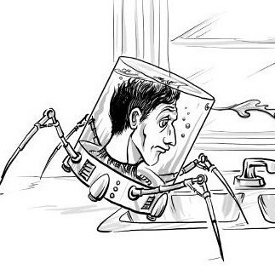 Chris Gerwel - April 18, 2013 1
Last week, we talked about how every piece of humorous speculative fiction inevitably gets compared to Douglas Adams' The Hitchhiker's Guide to the Galaxy....

Chris Gerwel - April 11, 2013 0
Douglas Adams' Hitchhiker's Guide to the Galaxy trilogy (itself spread across five books with a six written by Eoin Colfer), with its friendly,...